As ridership declined around the country, the federal government recognized the essential nature of transit and included relief funding in three major bills passed in 2020 and 2021 (the CARES Act, CRRSAA, and the American Rescue Plan Act). These relief dollars allowed the RTA to allocate a total of $3.5 billion to CTA, Metra, and Pace to help offset revenue losses from declining ridership due to the pandemic.

As of August 2022, the region has drawn 42.2 percent or $1.495 billion of those relief dollars. RTA analysis expects that the remaining federal relief funding is projected to last through 2025. 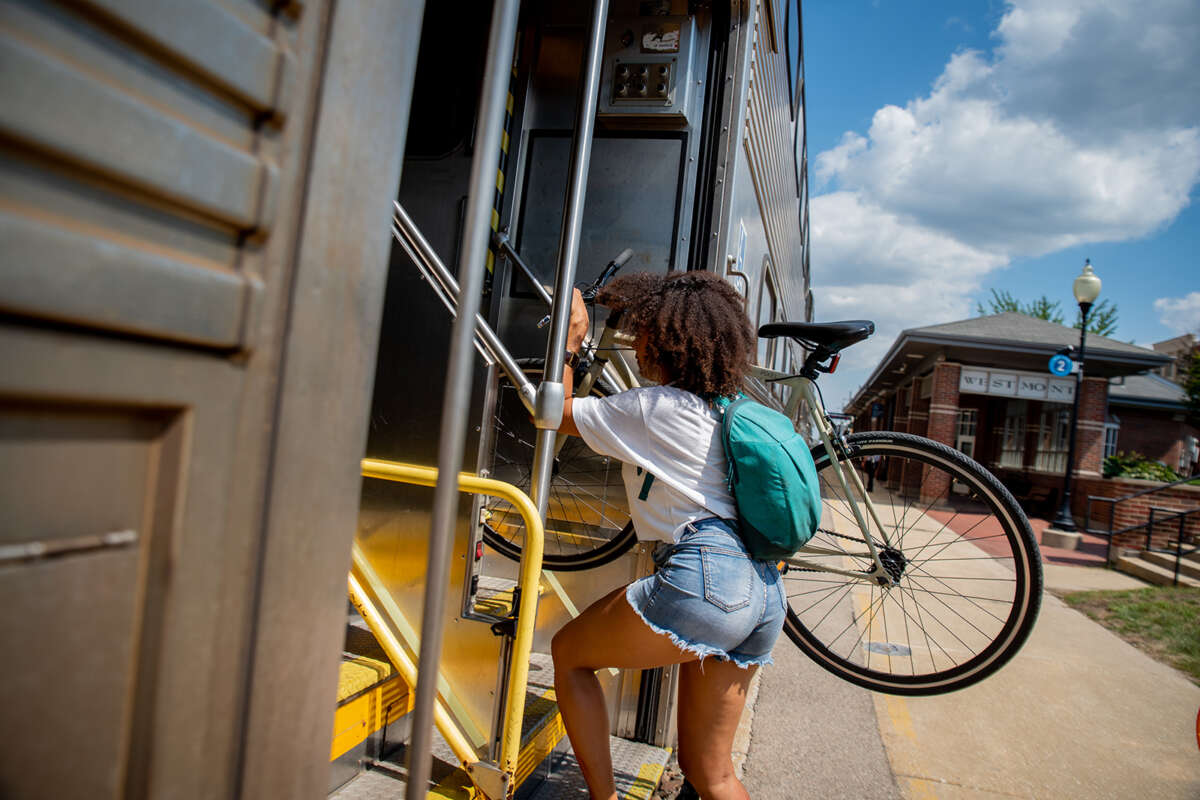 The RTA does not expect ridership to return to pre-pandemic levels in the next few years. Inflation, rising labor costs, and other trends mean that the cost to operate the system is growing each year in spite of efficient stewardship of public dollars. These trends combine to mean that starting in 2026, the RTA is projecting a more than $700 million budget shortfall each year. The RTA and its partners have been working on a Regional Transit Strategic Plan for the future of transit, including a 10-Year Financial Plan that will outline possible solutions to this problem. The plan is set to be adopted in early 2023.

The RTA reports monthly and quarterly financial results from CTA, Metra, and Pace that compare actual results to the budget. Read monthly summaries below or explore more on an interactive dashboard.

Where do operating funds come from?

Read the most recent Annual Operating Budget and Capital program to learn more about how transit is funded or explore the sources of operating funding below. 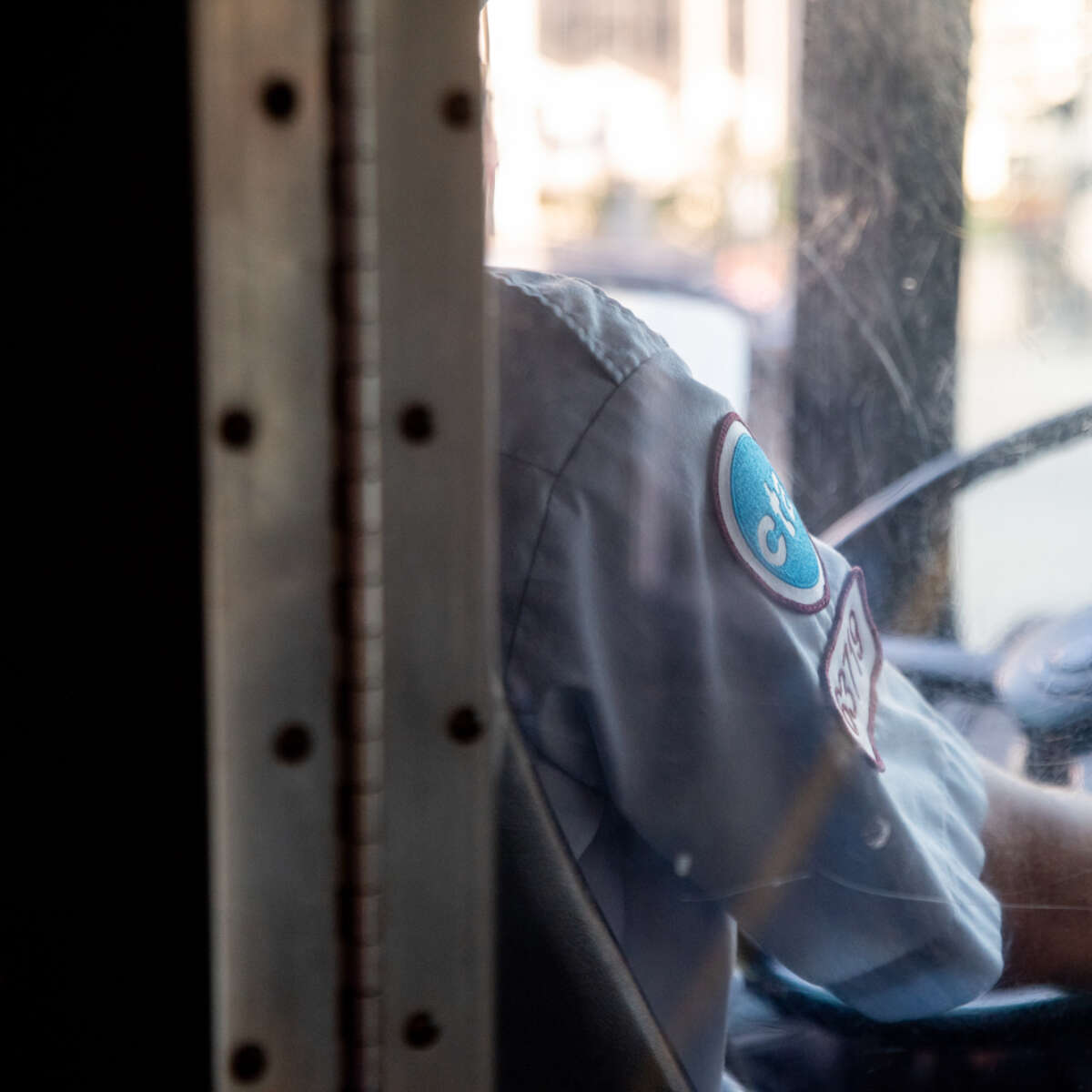 The RTA is halfway through development of the next Regional Transit Strategic Plan, which will guide the future of tr...

As the COVID-19 pandemic continues, the RTA is in the midst of its three step recovery strategy to sustain the region...

The RTA is currently developing the 2023 Regional Transit Strategic Plan for Northeastern Illinois at a time when the...