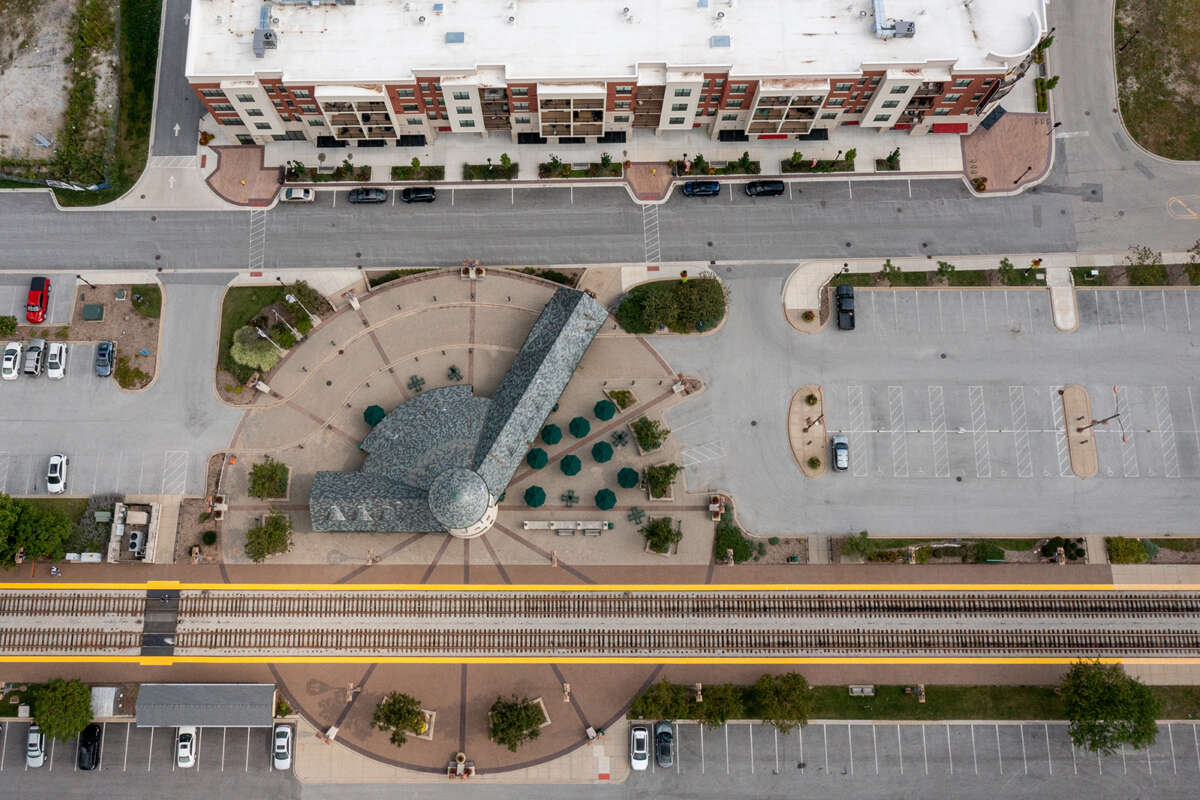 Where does capital funding come from?

Capital funding comes from a variety of federal, state, and local sources. The federal government, through the Federal Transportation Administration (FTA) provides both formula and discretionary funds to the region. The state provides both bond funds (when new state capital programs are enacted) as well as gas tax revenue referred to as “PAYGO”. Local sources include bond issuances by both RTA and the Service Boards as well as funding pools made available through various local governmental sources. The region continually advocates for additional funding to meet the great need to both maintain and improve the system. Recent efforts have resulted in over $425 million a year in sustainable additional funding.

The Infrastructure Investment and Jobs Act, signed into law on November 15, 2021, is a significant investment in the nation’s transit infrastructure. It provides nearly 40% more funding per year in federal formula funds, which amounts to over $200 million per year. The legislation also authorizes several new transit discretionary programs which the region will compete for.

The state’s enactment of the Rebuild Illinois program in June 2019 provided the RTA system with $2.6 billion in bond funding, which was programmed in 2020 and 2021. In addition, an estimated $227 million in gas tax revenue (PAYGO funding) is available on an annual basis. 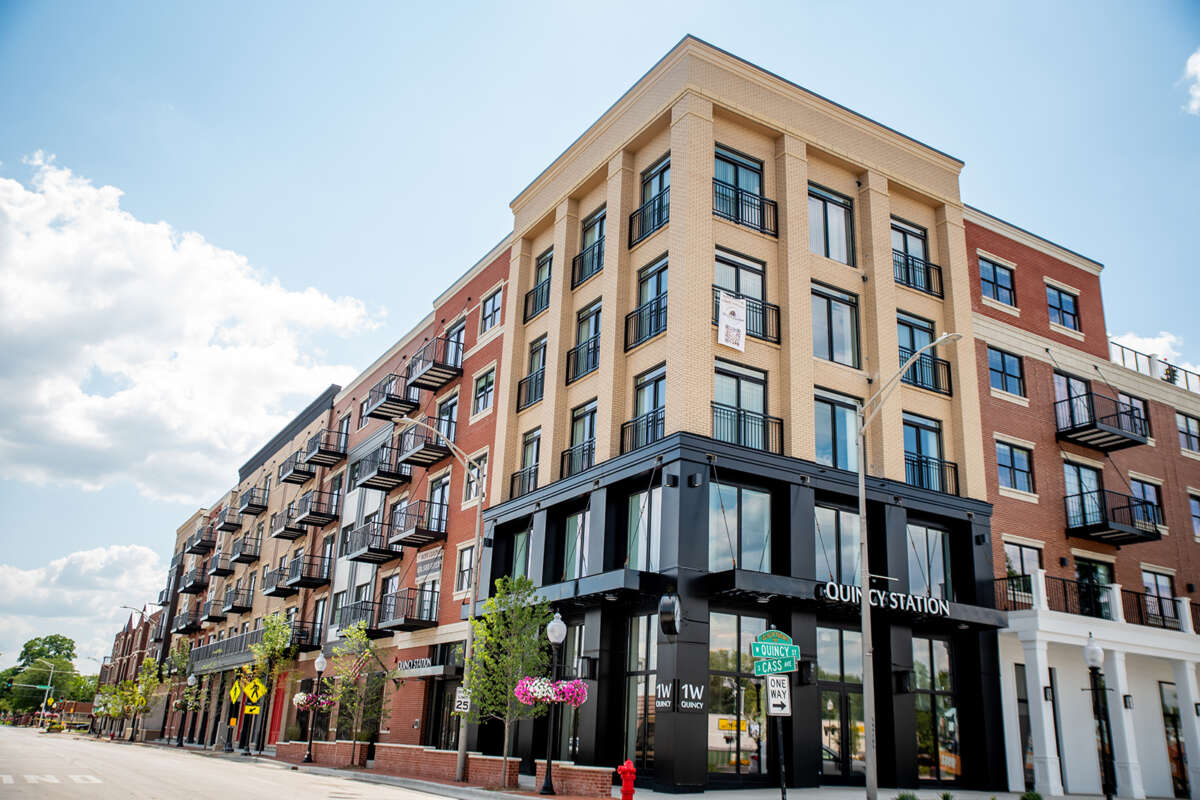 How is capital funding spent?

In conjunction with the regional strategic plan, Invest in Transit, the RTA and the Service Boards have been working together to articulate and advance a regional transit capital strategy, which can be used to guide project programming. This includes using the following lenses in the project selection process:

In 2021, the RTA and the Service Boards drafted a new method for allocating federal formula and state PAYGO funds. The performance‐based capital allocation process distributes funds based on three principles:

The approach puts a focus on equity and accessibility projects and incentivizes the Service Boards to deliver projects to the region in a timely manner. The method will be applied to federal formula and PAYGO funds programmed beginning in 2025.

Finally, Illinois enacted legislation in September 2021 requiring a transparent prioritization process for northeastern Illinois transit projects receiving state capital funds. RTA is working with the Service Boards on new evaluation methods to address the state’s requirements and to better articulate the decision process that goes into project selection. The new evaluation method will be included in the next regional strategic plan.

The Service Boards have identified 75 Priority Projects that they would advance with additional funding in Invest in Transit and subsequent annual updates. The current 2022-2026 capital program funds a portion of the Priority Projects and about 14.5% of the total 10-year need. Four projects have been fully funded. Twenty-five do not receive any funding, showing that additional investment is needed to advance them all.

In 2022, a new performance‐based capital allocation process was adopted by the Board for federal formula and PAYGO funding, starting in the 2025 and moving forward.

The 2023-2027 Capital Program is developed throughout 2022. The RTA encourages public engagement. Key activities are:

In accordance with public participation requirements for 49 USC  §)5307 (A)(1) federally funded projects, below are the preliminary federal formula funding appropriation estimates* per Service Board for calendar years 2023-2027.

See more about the process on the 2023 Regional Operating Budget and Capital Program page. 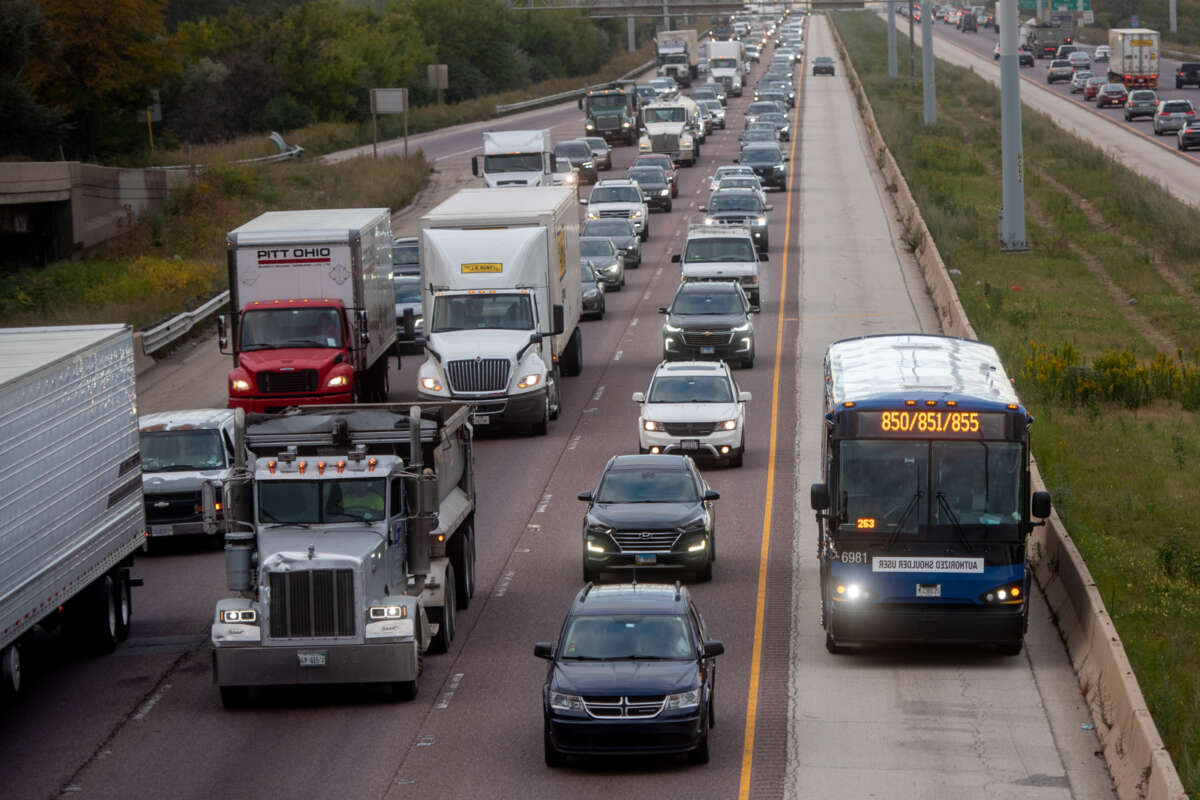 The RTA is responsible for ensuring that the Service Boards are spending capital funds and managing their capital projects effectively and efficiently. The RTA conducts periodic project reviews with Service Board project managers to ensure that capital projects are being implemented according to scope, on schedule, within budget and according to established project management guidelines.

The RTA, as part of its financial oversight function, has historically maintained an interest in ensuring that the Service Boards have sufficient funding to operate and maintain their physical assets. For many years, the RTA has facilitated regional funding campaigns, overseen the issuing of bonds to provide funding for capital investments, and monitored the delivery of major projects of each of the Service Boards in order to achieve this objective. These efforts have been challenged for decades, as the lack of consistent, reliable capital funding has led to aging assets, unreliable service, and an enormous backlog of unmet capital funding needs.

The RTA still maintains an interest in regional capital funding activities and has transitioned its TAM activities into a strategic asset management (SAM) framework to monitor the state of good repair of all of the regional transit assets of the system as a combined portfolio. The SAM function provides RTA with the tools to track mid- and long-term regional investment needs and to inform capital programming and planning processes for strategic investments, as referenced in the Framework For Transit Capital Investment and the Potential Impacts of State Funding on Transit State of Good Repair report.. 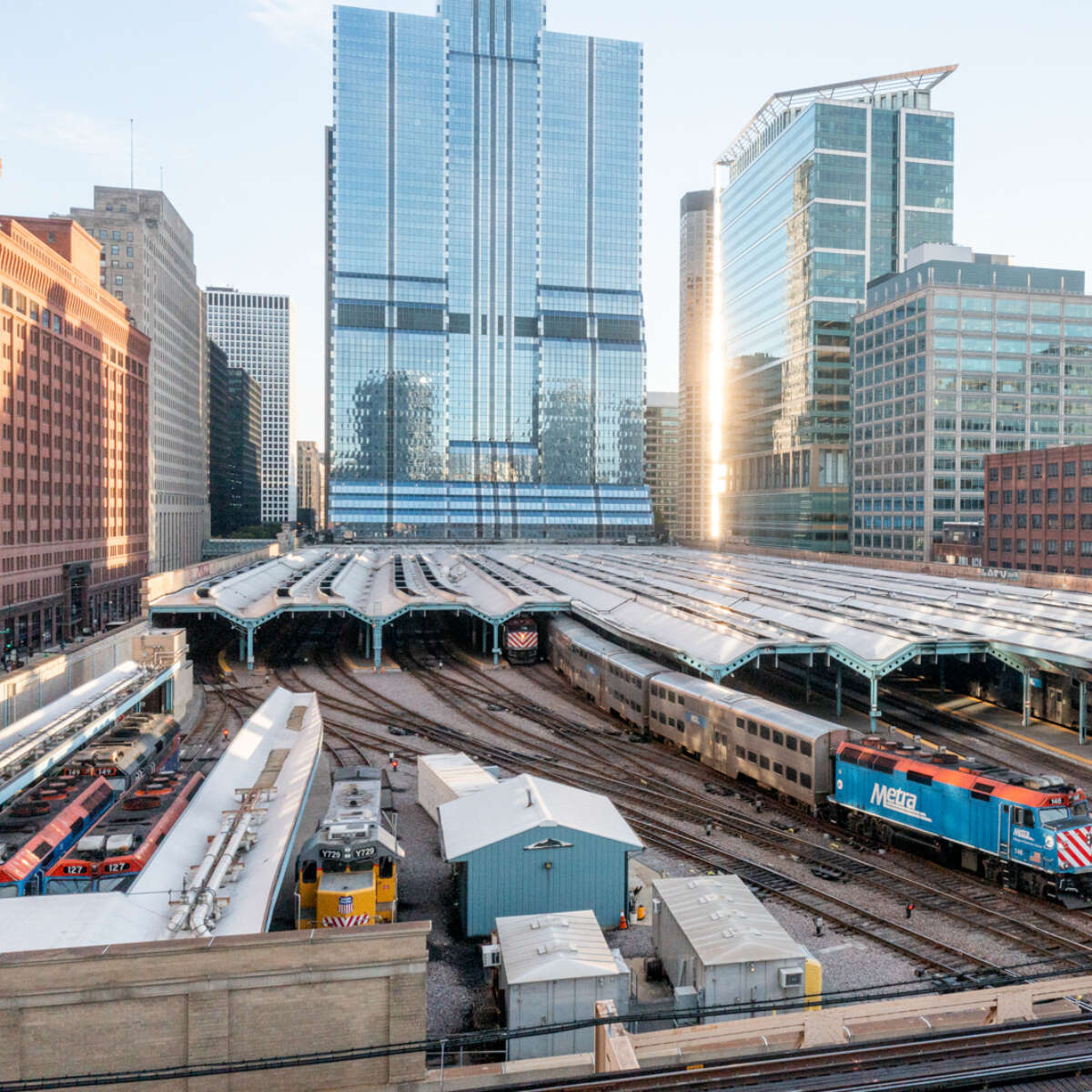 The RTA Board in March approved adding three projects to the region’s five-year capital program that will focus on sa...

Ensuring that capital funding for the Chicago region’s transit system is spent wisely is a core function of the RTA. ...