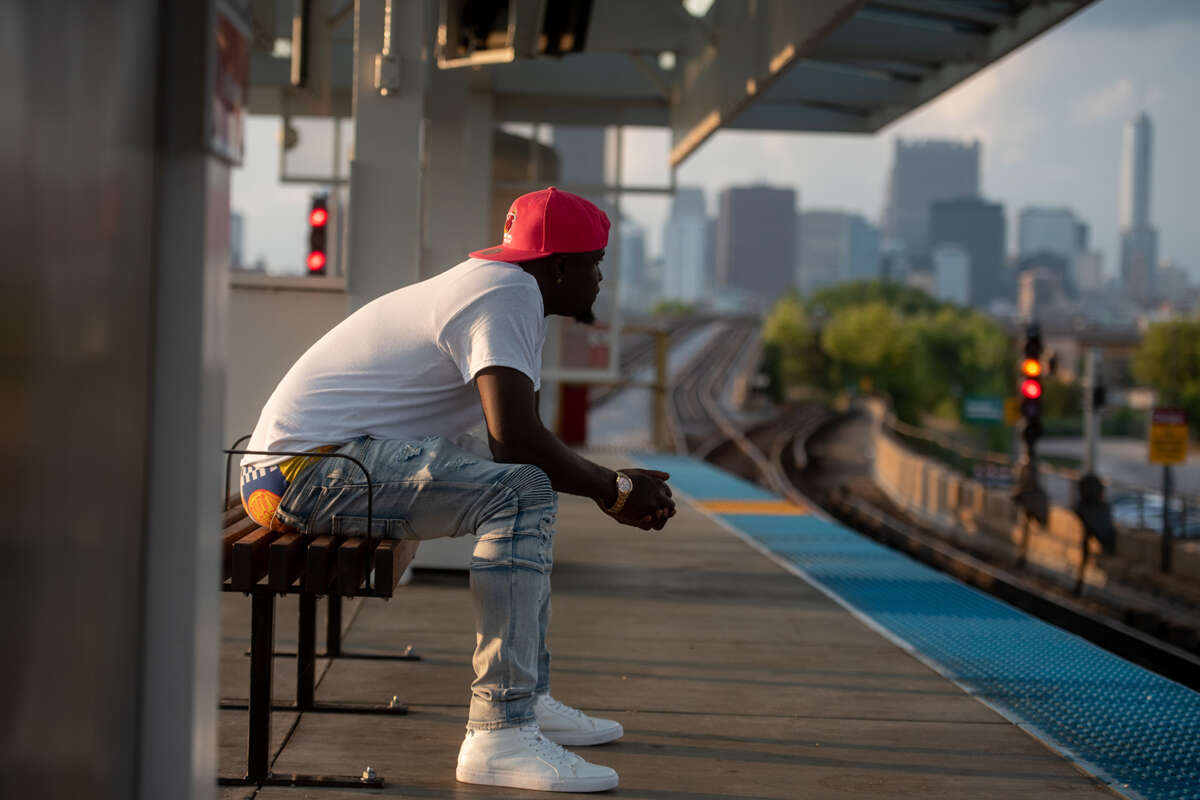 The RTA has published a series of blogs that dive into the idea that transit is the answer to some of the most urgent challenges facing our region. Chicagoland’s public transit system contributes to our region’s economic, social, and environmental health in ways and at a scale nothing else can.

While our regional transit system fights inequities by providing more than 8 million people affordable access to jobs, healthcare, education, and other essential trips, a legacy of racism and segregation in development patterns and transportation systems has led to inequitable commute burdens and limited access to opportunity for too many people of color in the region. Moreover, the cultural focus on cars and roadway expansion over the last 75 years has led to transit being undervalued and underinvested, such that many people of all races who cannot or choose not to drive are isolated from opportunity.

The RTA recognizes the historic harms that have left people and communities of color, those experiencing lower incomes, residents with disabilities and older adults — all groups who rely most on transit — without the transportation network they deserve.

Transit connects people to jobs, education, and healthcare. It provides independence to people with disabilities. It transports people to economic opportunities beyond their community. During the pandemic it was a constantly humming lifeline, continuing to provide essential trips, including those for workers like nurses and warehouse employees to jobs that allowed millions to stay home.

In 2021 TransitCenter released the Transit Equity Dashboard to measure how access transit systems provide varies across population groups. The analysis shows that in the urban core of our region, Black and Latinx residents can access 18% and 17% fewer jobs via transit than the average resident traveling in the AM Peak, while White and Asian residents can access 19% and 43% more jobs than the average resident.

Average number of jobs accessible from home in 45 minutes by transit for different population groups in the Chicago Urban Core, TransitCenter Fall 2021

Across the region, Black and Latinx residents who rely on transit to get to work have longer commute times compared to the regional average and White workers.

Righting past wrongs and moving toward a more equitable region

Fulfilling the promise of a more equitable transit system, including increasing access by Black and Latinx workers, for the Chicago region will take deliberate policy decisions made by a coalition of decisionmakers, and changes to policies and administrative processes that operationalize those decisions. In addition to the moral imperative to provide equitable transit access, doing so is economically the smart decision. Employers cannot access the full talent pool that could improve their workforce, and as the Chicago region continues to recover from the pandemic, we can’t afford to leave anyone behind.

The RTA’s draft strategic plan, Transit is the Answer, names equity as a principle of the plan and includes a number of activities to help acknowledge past harms and make changes for the future. In the plan, RTA commits to supporting communities pursuing equitable transit-oriented development to maintain affordable housing near transit and to engaging with communities in an inclusive and transparent way about how transit dollars are spent. The document also includes plans for a safety and security summit to make transit safer for all, and creation of a regional accessibility blueprint that will build off existing efforts of the Service Boards to create a fully accessible transit system.

The plan also puts forth methods for assessing the regional capital program in a new way including considerations for racial equity and mobility justice. For the last several years, the RTA and the Service Boards have been working together to articulate and advance a regional transit capital strategy. This moment is an opportunity to refresh the considerations that are made when projects are added to the 5-year regional capital program to better integrate with other regional planning processes, respond to legislative mandates, consider the input of stakeholders, and, most critically, address historical disinvestment in communities throughout the region.

Transit is the Answer calls on the agencies to work together to outline and apply new capital program evaluation measures around equity, mobility justice, and more. The agencies have agreed that these will be applied during the annual budget process starting in 2023 and will continue to work toward that. This will allow the RTA to utilize the new capital program dataset and evaluation measures to advance equity focused projects and identify existing gaps in investment. With more resources, the Service Boards could expand staff resources to improve asset management and evaluation strategies while undertaking more projects to replace and modernize the transit infrastructure across the region.

Transit is more essential than ever for essential workers

Who, when, where, and why people ride transit around the region changed significantly during the COVID-19 pandemic. The share of trips occurring during the morning and evening rush hours has decreased while the share of ridership occurring at most other times of day has grown. Prior to the pandemic, 39 percent of transit riders across the region came from households with incomes under $50,000. That share had grown to 50 percent as of 2021, underscoring the importance of transit service for the region’s essential workers and for workers who have no other options besides transit to travel to their jobs.

Transit is a more affordable way to travel

Transit preserves affordability. Across the region, households allocate 20% of their budget to transportation costs, and the average cost to own and drive a car is nearly $12,000 annually. By using transit, households can drive less, own fewer cars, and save thousands of dollars each year.

Transit also allows for predictable pricing. Transit fares are consistent and predictable compared to both the cost of gasoline and the cost of ride hail services. In Chicago, ride hail users paid an average of $26.43 per trip in June 2021—60 percent more than the same month in 2019. The CTA, Metra, and Pace, in contrast, have experimented with new fare products that make trips for many riders more affordable than before the pandemic.

Our region saves money thanks to transit, too. By providing people access to jobs, education, and services, transit enables them to learn and develop new skills, earn income, and support their families. These connections save the region and state $1.5 billion in additional spending on public assistance programs, and that is just one of its economic benefits.

Tagged in: Transit is the Answer | Equity 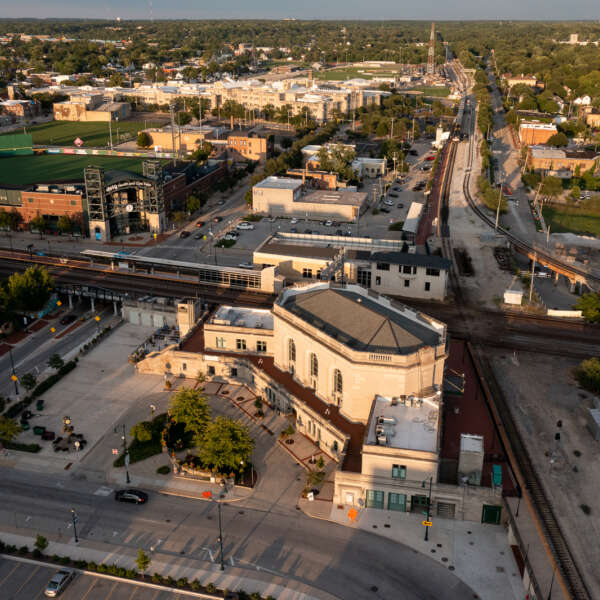 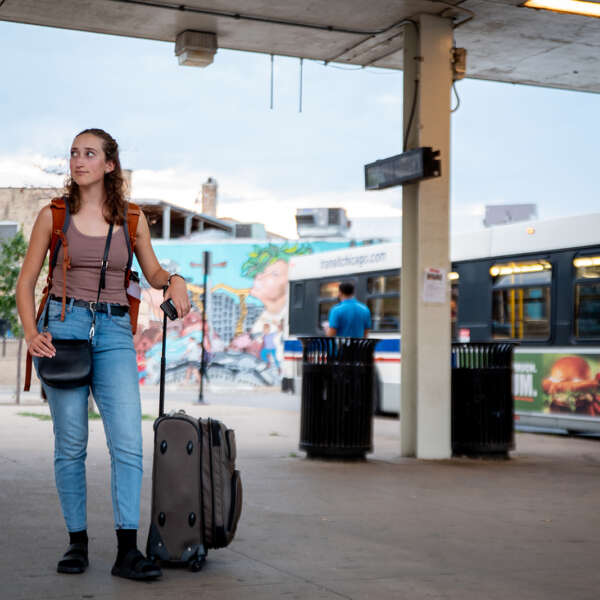 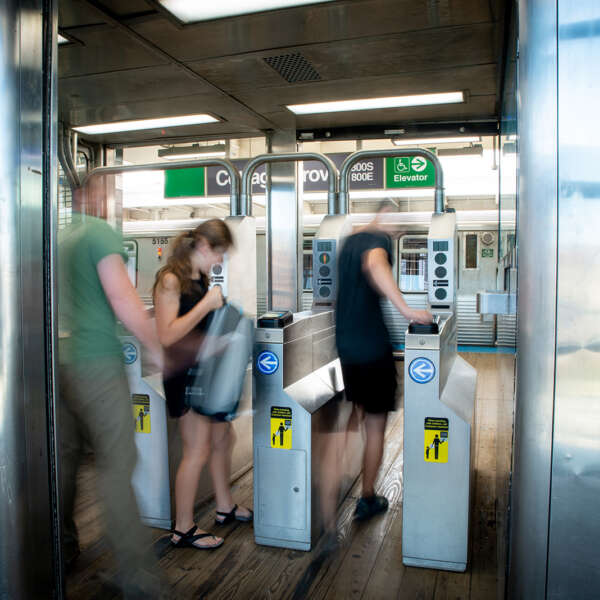 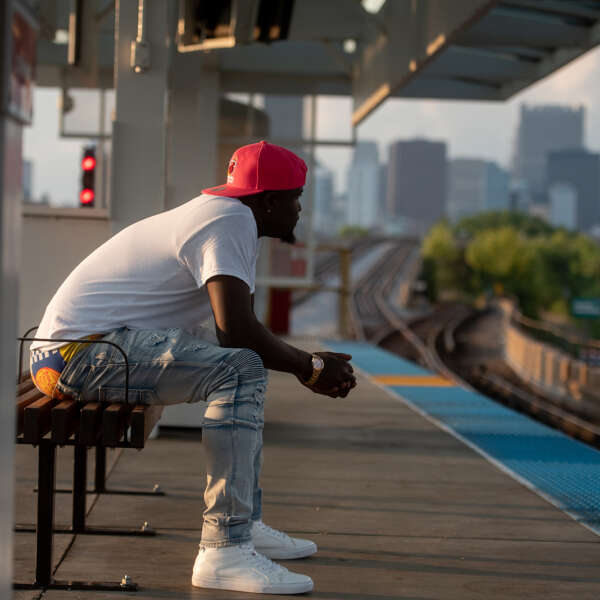 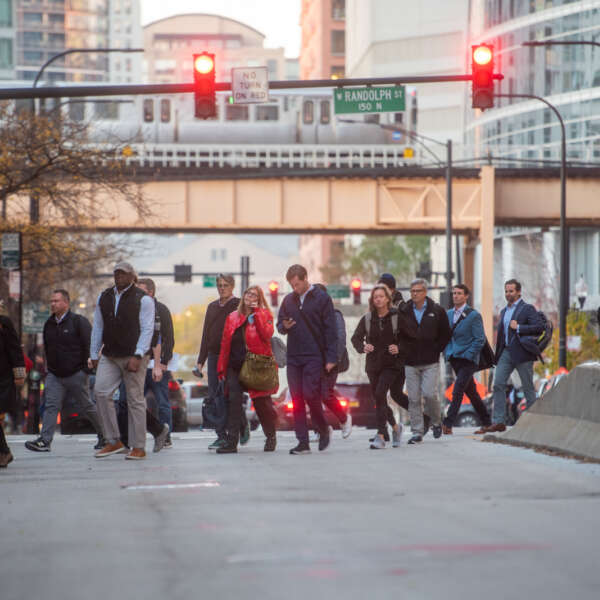 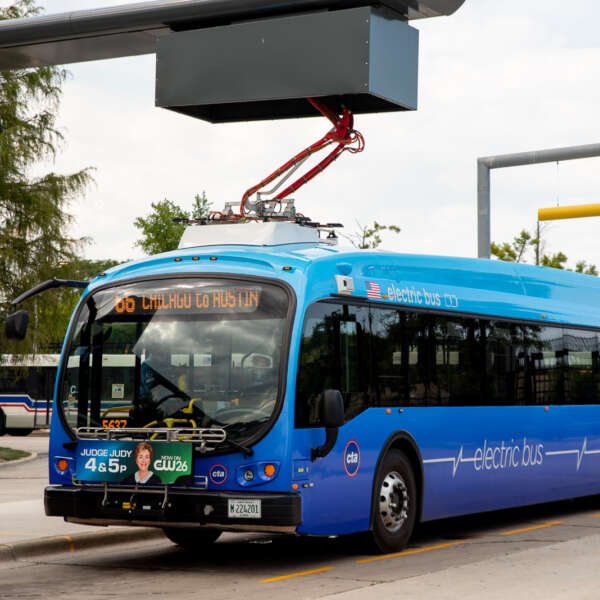