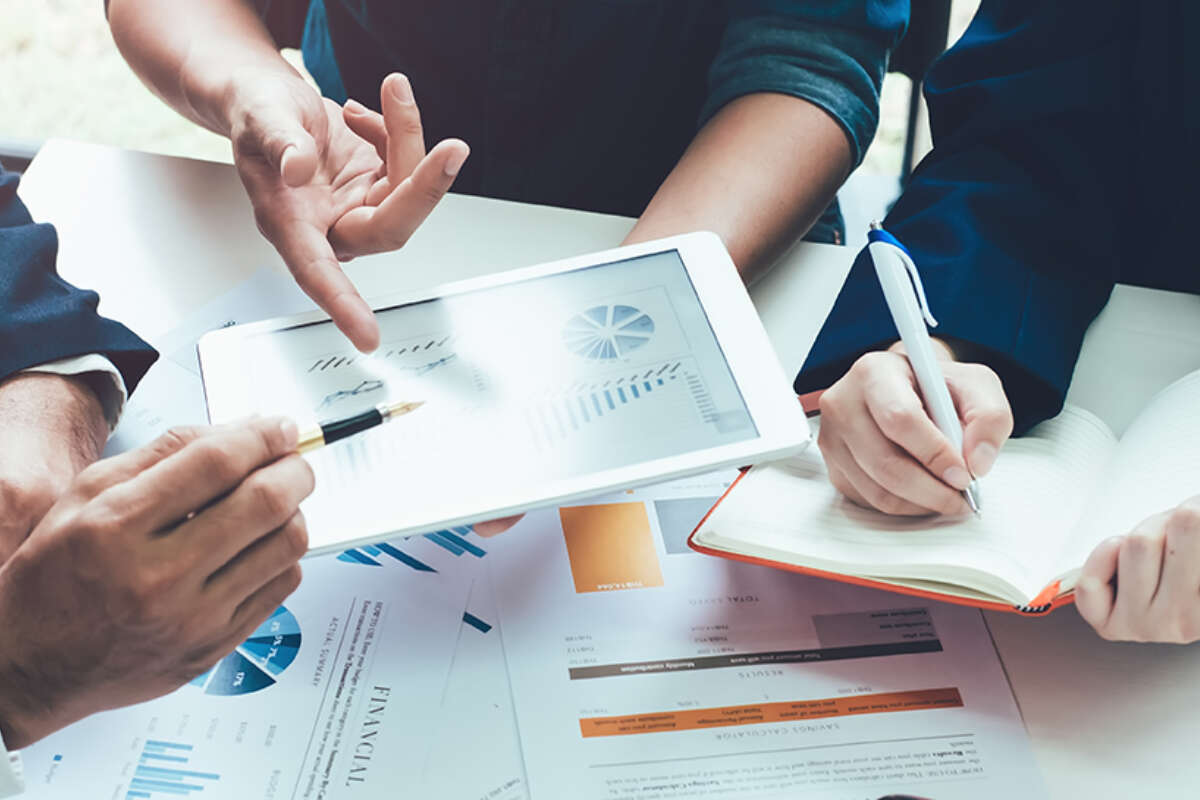 Over the next month, the RTA is seeking public comment and will hold a virtual public hearing on the 2022 Proposed Operating Budget, Two-Year Financial Plan, and Five-Year Capital Program.

The RTA will hold a virtual public hearing via Zoom from 5:00 p.m. to 7:00 p.m. on Wednesday, December 1, 2021. The public hearing will be open-house style, meaning attendees can join or leave at any time. RTA leadership will give a short presentation on the 2022 Proposed Operating Budget, Two-Year Financial Plan, and Five-Year Capital Program at the beginning of the event with the remainder of the time devoted to hearing from the public.

The RTA encourages public participation at its meetings and only asks that speakers limit their comments to the subject of the budget and respect a time limit of ten minutes per speaker. Click to join the virtual public hearing.

Following the public comment period, the RTA Board of Directors will vote on adoption of the budget at its regular meeting at 9:00 a.m. on Thursday, December 16.

The budget assumes 2022 ridership around half of 2019 levels, but federal relief will continue to sustain transit operations in northeastern Illinois. The RTA has allocated nearly $3.4 billion to CTA, Metra, and Pace over the past two years from the federal CARES Act, CRRSAA, and American Rescue Plan (ARP) Act.

No fare increases are contained in the proposed budgets, and price reductions on select passes as well as new pass options have been introduced to encourage riders to return to the transit system.

The proposed five-year capital program totals $5.261 billion, which is 17.1% less than the 2021-2025 Capital Program because Rebuild Illinois bond funds were programmed and granted to the Service Boards in 2020 and 2021. A new performance-based programming method adopted this year requires each Service Board to program at least 20% of funding to projects that either achieve full accessibility or improve equity, beginning in 2025. The accessibility and equity projects are detailed in the budget book.

The new federal funds from the recently signed Infrastructure Investment and Jobs Act are not yet included in the five-year capital program.