Despite this uncertain and challenging year, summer has finally arrived and with that, it is officially intern season here at the RTA. After numerous virtual interviews, the agency has welcomed four new interns, all of whom are pursuing the Master’s in Urban Planning and Policy (MUPP) degree at the University of Illinois at Chicago.

Adrian Diaz is interning in the Local Planning Division. Originally from Miami, FL, Adrian says his favorite transit route is the Green Line because of the great views. He is passionate about transit because of the freedom it gives riders. He will be traversing the region this summer in search of some rice and beans, his favorite food reminding him of Miami.

Victoria (Tory) Kurlander is interning in the Communications Department. From outside of Miami as well, Tory is thrilled to work at the RTA because transit is the lifeline of any metropolis and by working at RTA, she not only gets the chance to support the actual transit system, but she can support the region’s most important assets - its people and places. Tory’s favorite transit spot is the Damen CTA station, where she often finds street tacos, another hometown reminder. 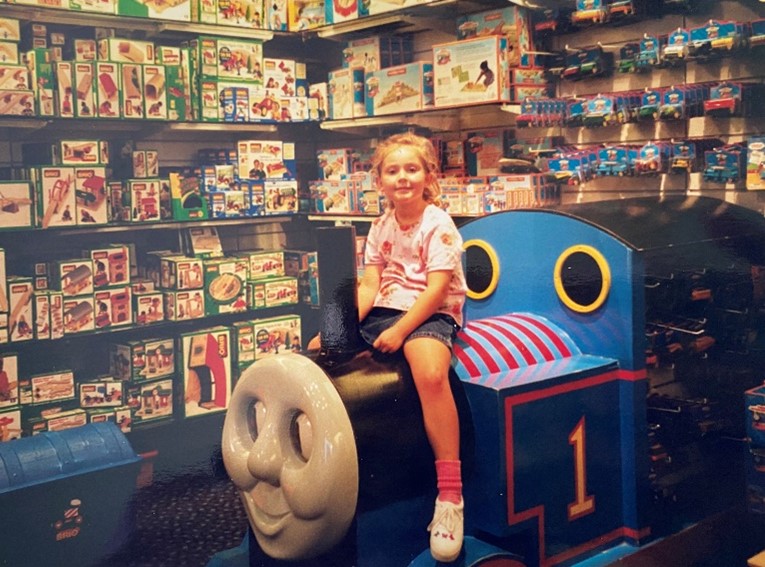 Tory’s love of transit began around the year 2000 on a family visit to Chicago’s former FAO Schwartz. Besides Thomas the Train, she remembers riding the “L” to Michigan Avenue where this shot was snapped.[/caption]

Matthew Krause is interning in the Planning and Market Development Division. Matthew’s favorite transit line is the Metra BNSF which connects to his hometown of Berwyn. He is eager to start work on RTA’s transit recovery in hopes of improving transit in the region for a stronger, post-pandemic future. When he is not working this summer, Matthew will be riding around the region looking for the best gelato to cool off.

Scott Greig is interning in the Regional Coordination Division. Scott has had a lifelong interest in public transit after growing up in Evanston, which has been home to a number of RTA-supported transit projects and improvements over the years (See more in an interactive story map). He said he is excited to work at the RTA because transit ties the region together. Scott enjoys the Yellow Line where he will also be in search of the region’s best ice cream this summer. 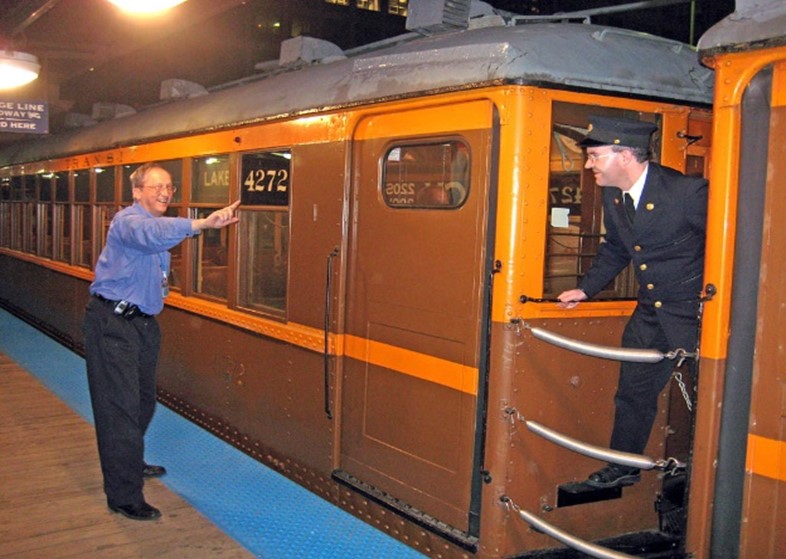 In 2009, Scott, a former CTA employee, took part in the production of the Michael Mann film, “Public Enemies,” with the CTA's Heritage Fleet. After, seven long (but fun) nights of filming in Wrigleyville and the Loop, he maybe appeared in the film for all of 30 seconds.[/caption]

The RTA is proud to welcome a group of interns who see the value of public transit as the agency moves into Step 3 of its COVID Recovery Strategy, and as CTA, Metra, and Pace welcome riders back to buses and trains. With its new interns on board, the RTA is hiring for several non-intern, full-time positions and prides itself on diversity, equal opportunity and camaraderie among staff. If you share that vision, see current career openings and apply to work at the RTA.