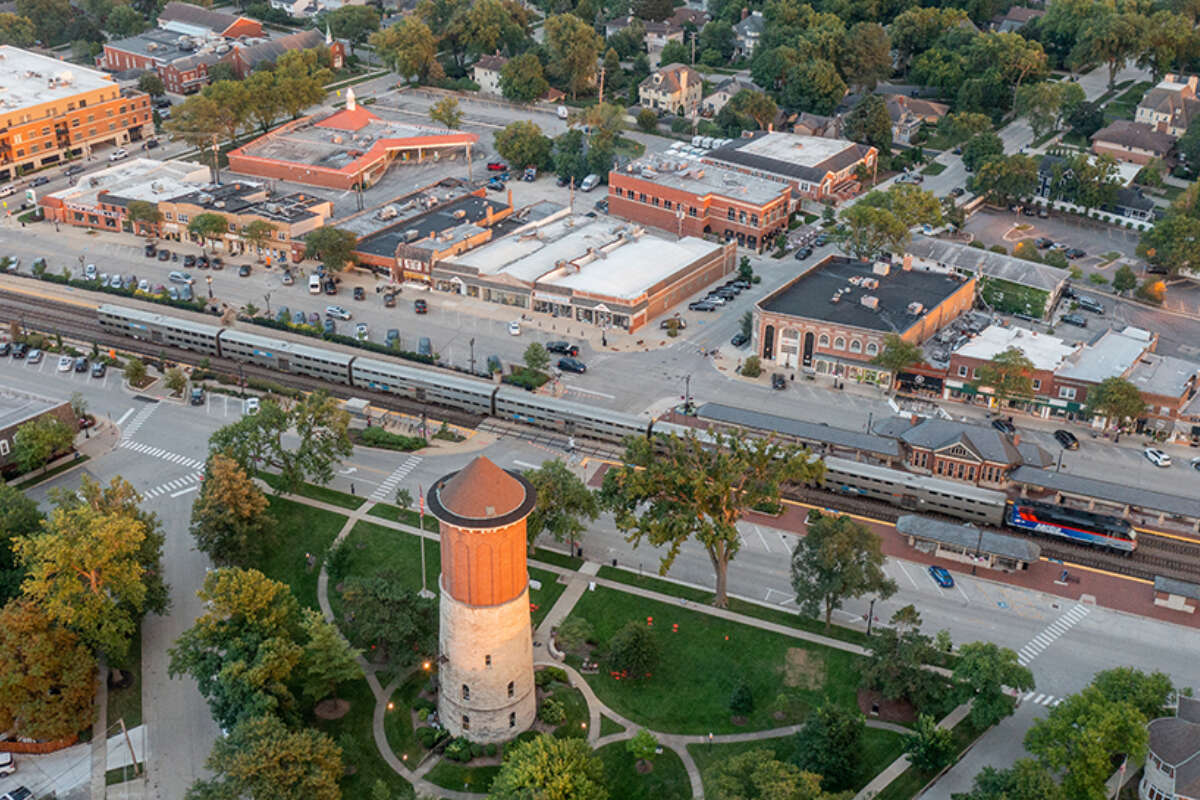 With Illinois slated to receive at least $4 billion in federal funds for public transit over the next five years from the Bipartisan Infrastructure Law, elected and agency officials have a generational opportunity to improve and expand transit in the Chicago region.

This federal funding couldn’t come at a better time. The transit system continues to recover from the devastating COVID-19 pandemic, but ridership remains below 2019 levels. Meanwhile, there’s growing recognition of the vital role transit plays in addressing societal challenges like the climate crisis and inequality.

Leaders now are determining how to spend these federal funds in ways that combat climate change, advance equity, and achieve progress on other regional goals. The RTA is helping inform those decisions with our new strategic plan, which will be released for public comment later this year.

Breaking down the Bipartisan Infrastructure Law

The bulk of the money in the Infrastructure Investment and Jobs Act (IIJA) is distributed via formula to state and local transportation departments and transit agencies. Earlier this year, the RTA programmed an additional $195 million in federal capital funds from the IIJA to be used by the CTA, Metra and Pace on a range of projects including station upgrades, bus electrification, and accessibility improvements. The remainder of the increased funding from the IIJA will be regionally programmed later this year as part of the next five-year capital program.

There’s more up in the air surrounding the approximately $200 billion in discretionary funding from the bill. These funds are distributed on a competitive basis by the U.S. Department of Transportation through new and existing programs. USDOT Secretary Pete Buttigieg has been clear in his desire to infuse equity, climate, and community engagement into his agency’s decision making in awarding funds. This commitment should put the Chicago area’s transit projects in strong position to compete for dollars.

The early signs are encouraging. In August Pace was awarded $20 million from the Rebuilding American Infrastructure with Sustainability and Equity (RAISE) Program in additional funds to help rebuild the Harvey Transportation Center in partnership with Metra and the City of Harvey. This center is adjacent to the Harvey Metra Electric station already handles more Pace bus boardings than any other location in the region and serves historically disadvantaged communities.

Just days later CTA was awarded $29 million from the Low or No Emission Bus Program to advance its “Charging Forward Plan” to fully electrify its fleet by 2040. Most of those funds will go towards upgrading the Chicago Avenue Garage in Humboldt Park, a community with historically poor air quality that is 93 percent minority and 86 percent low-income.

Many more federal discretionary programs will award funds over the next five years, and Chicago area transit is well-positioned to continue to benefit. One program of particular interest is the All-Stations Accessibility Program, which was championed by Illinois Senator Tammy Duckworth and aims to upgrade the accessibility of legacy rail systems like ours.

Another positive indicator for the region is many of the themes and goals stressed by the federal government leaders charged with implementing IIJA have come up throughout our strategic planning process. Like the USDOT’s framework for IIJA, our plan vision features commitments to advance equity and combat climate change. The plan’s Agenda for Advocacy and Action, which lays out the core goals of the plan, includes a range of steps the region can take to make transit more reliable, affordable, accessible, sustainable, and convenient to ride.

RTA continues to welcome your feedback on the 2023 Agenda for Advocacy and Action and the plan overall in this survey.

While the IIJA provides numerous opportunities to advance our strategic plan goals, gaps remain. The federal government has provided the RTA region with $3.4 billion in COVID relief funding since 2020 but the IIJA does little to provide operating support for agencies to help cover the costs of running bus and train service. Our current funding structure is heavily reliant upon fare revenue. With ridership expected to remain below 2019 levels, we anticipate a significant operating deficit for the region when COVID relief funding runs out in a few years. This gap will need to be filled with sources beyond the IIJA.

On the capital side, transit’s share of total transportation spending remains inadequate if we are committed to reducing emissions and advancing transportation equity on a national scale. Transit typically receives less than 20 percent of federal transportation funds, with the bulk of the remaining money going to highways. In the IIJA, only $109 billion of the $643 billion in surface transportation funds in the bill go to transit—less than 17 percent. While the Biden Administration has encouraged states to use all available transportation funding in ways that maximize equity, sustainability, and inclusive economic growth and consider “flexing” highway funds to transit projects, this guidance is non-binding.

Our 2023 strategic plan will call for addressing structural barriers to more efficient and equitable transit. The ideas and strategies in the plan come from months of conversations and collaborative work with the Service Boards, transit riders, community groups, elected officials, advocacy groups, business leaders, and many other important stakeholders. This intense level of engagement lays the foundation for building a diverse coalition of people and organizations willing to stand up for transit and help achieve progress on our shared goals.

A broad coalition is needed to help ensure the region takes advantage of IIJA funding opportunities and advances projects and policies that will strengthen the transit system over the long-term. We look forward to continuing this critical work through the lifetime of the IIJA, our upcoming strategic plan, and beyond.