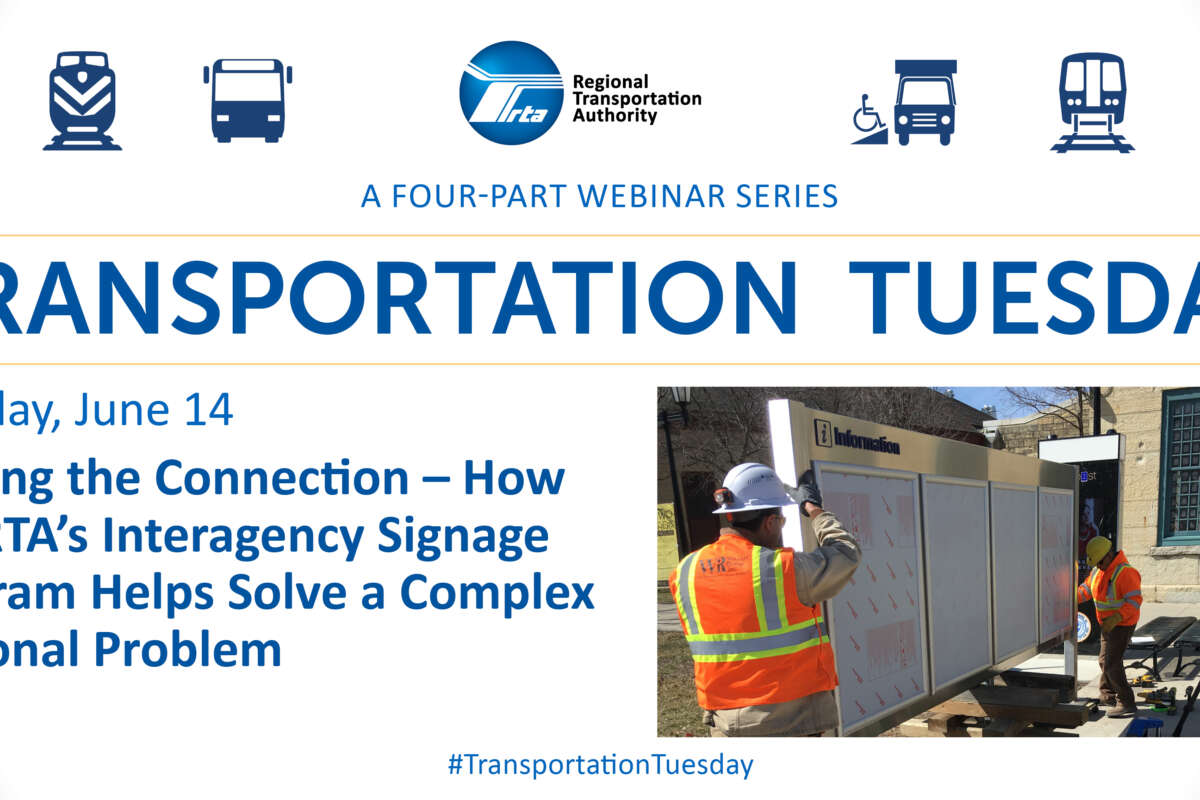 ["Clear, understandable signage is a crucial part of the transit experience for riders. The RTA Interagency Signage Program provides design standards and coordinates sign placement throughout the region’s transit system to provide a more seamless travel experience. Since its inception, the signage program has had more than 1,000 signs installed across the RTA’s six-county region.\n\nIn the second webinar of the RTA’s four-part Transportation Tuesday Series, a panel featuring Alex Minnella, senior planner at the Mayor’s Office of Economic Development in the City of Aurora, and Derrick Winston, Fleet Manager, City of Aurora, discussed the positive impact of the RTA’s coordination on their community. Moderated by Jon Sung, a project manager at the RTA, the panel talked through the successes of the signage program.\n\n\n\nMinella noted that the RTA’s signage program has transformed the Aurora Metra station, the main terminus of the BNSF line, into a more rider-friendly transit hub. “With the enhanced signage, (riders) can now decipher the track the train is going to depart from and the track the train will arrive in. With the electronic signs, that can be seen from a distance; there is no confusion and travelers can have a much happier experience using public transportation.”\n\nThe conversation also addressed signage maintenance. Aurora Fleet Manager, Derrick Winston, noted that the city conducts comprehensive daily site inspections to address vandalism such as graffiti, stickers and general damage to sign equipment.\n\n“We have a graffiti removal process and a team that is set up to do that, and we also record the nature of the graffiti and enter it into the database and try to get it down in 24 hours or less.”\n\nThe RTA Interagency Signage Program has been successful in helping riders to navigate the regional transit system more easily. All signs in the program are compatible with Americans with Disabilities Act (ADA) regulations. The $1.2 million remaining from the $4.2 million federal grant is being used to expand to additional locations in the region.\n\nOne of those locations is the Joliet Gateway Center. Earlier in June, RTA and Pace staff completed installation of interagency signs at the City of Joliet’s new bus facility at the Gateway Center. This work culminates a 10-year partnership between the RTA, Pace, Metra, and the City of Joliet to provide better connections between buses and trains in downtown Joliet.\n\n[gallery columns=\"2\" size=\"large\" ids=\"/uploads/images/blog/WP-Old/2022/06/signage-1.jpg",",/uploads/images/blog/WP-Old/2022/06/signage-2.jpg","\"]\n\nThroughout the multiyear construction period for the Gateway Center, the RTA worked closely with the City of Joliet to remove and relocate RTA signs as the various portions of the project were completed. In December 2021, the RTA revised its signs and maps to reflect relocation of Pace buses to the new bus facility. And in March 2022, RTA contractors refurbished and reinstalled several large sign structures with maps—one at the rail station and one at the bus facility. Those sign structures had originally been installed in 2012, but they had been temporarily removed by the City of Joliet during construction.\n\nThis month, Pace received some schedule display products that had been delayed due to supply chain issues. This allowed Pace and RTA staff to install the new schedule displays at each bus stop, along with new bus stop signs and identification letters at each stop. The bus stop identification letters are included on the maps and route diagrams to help people find the correct stop for their bus route.\n\n[gallery columns=\"2\" size=\"large\" ids=\"/uploads/images/blog/WP-Old/2022/06/signage-3.jpg",",/uploads/images/blog/WP-Old/2022/06/signage-4.jpg","\"]\n\nRead a recent report or explore an interactive story map to learn more about where interagency signage has been installed in the past several years.\n\nTransportation Tuesday takes place every Tuesday in June. The webinar is free, but registration is required. Learn more about future events, and register to attend here.   "] 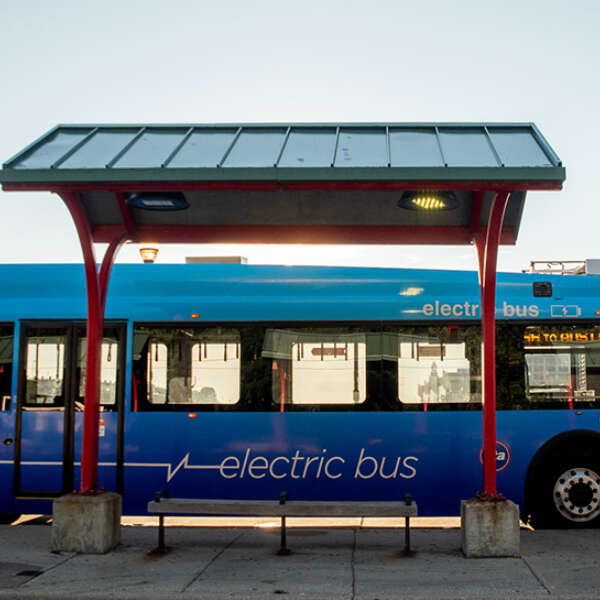 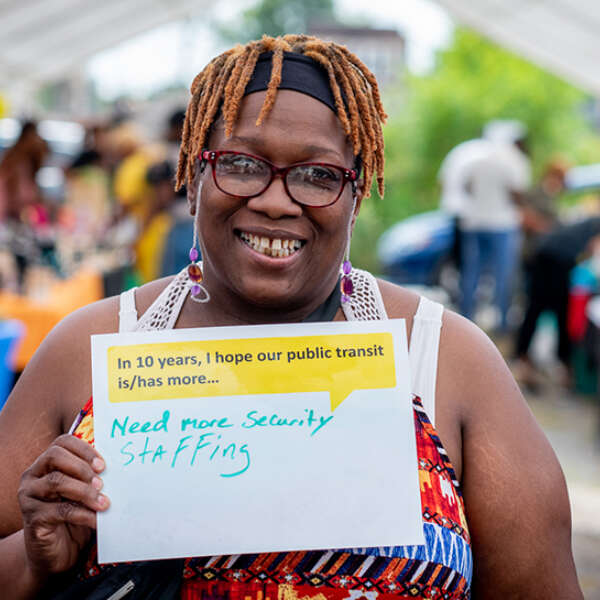 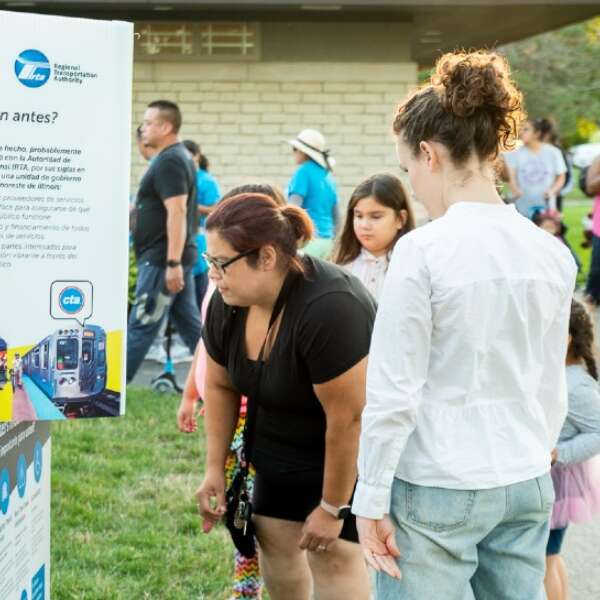 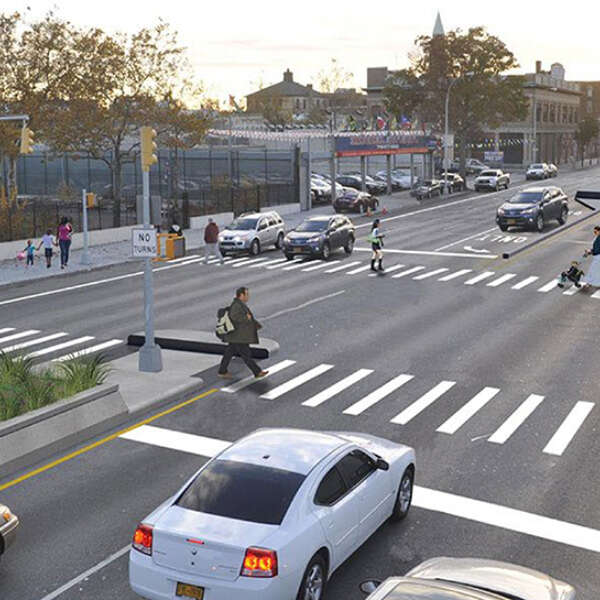 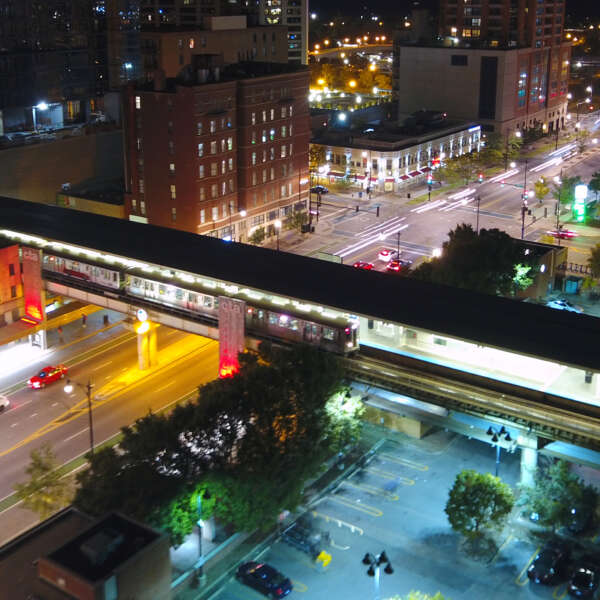 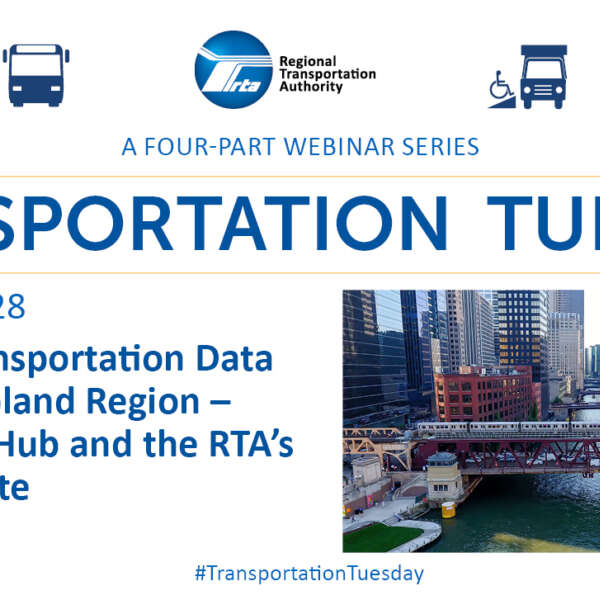