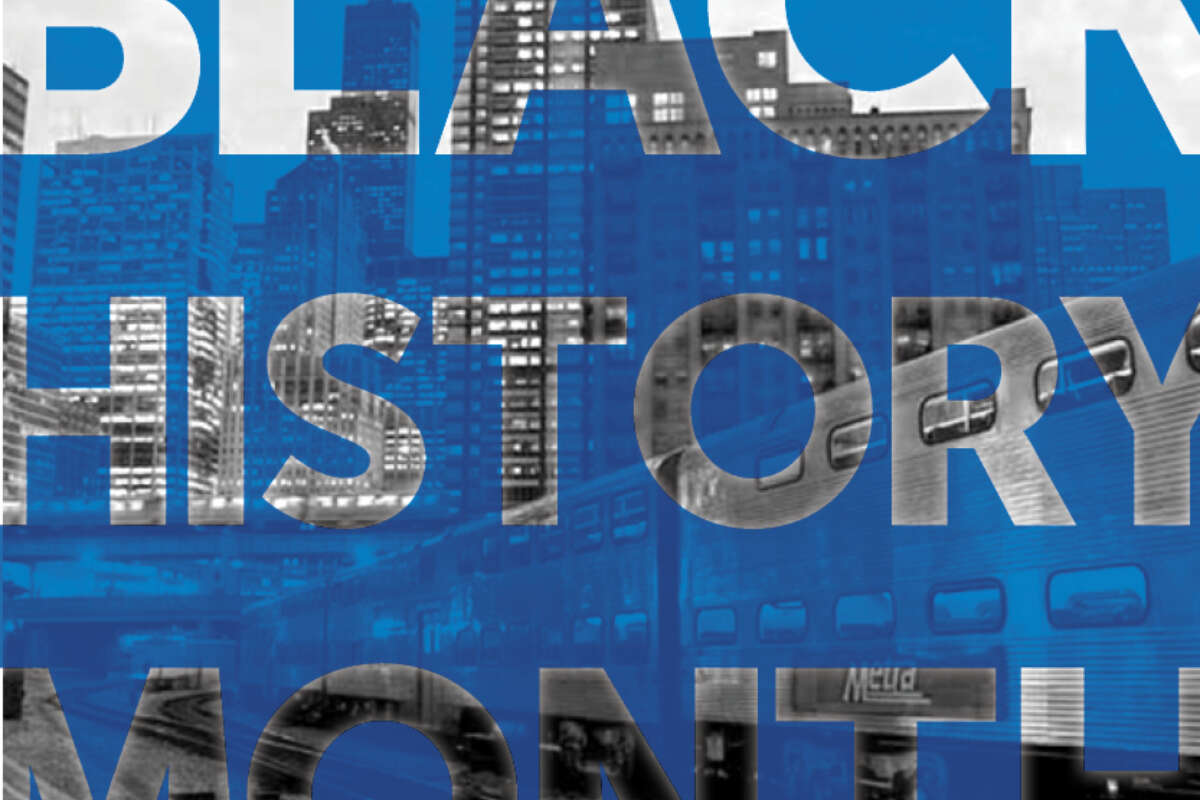 Ride On. thanks these contributors and the RTA looks forward to celebrating Black History Month with readers (and riders) throughout February and beyond.