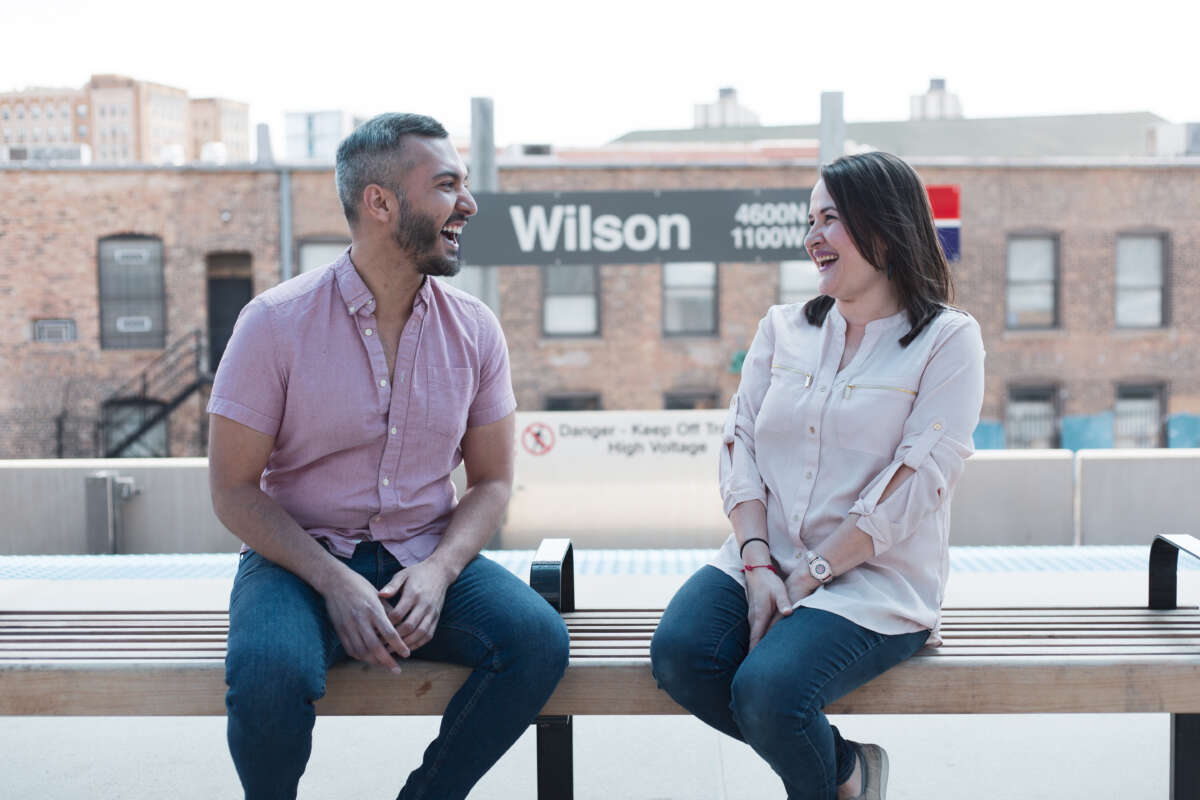 This weekend is the 50th Annual Pride Parade!  I remember the first time I saw the parade. As a gay man from a small town in Illinois, it was great to see such a joyful and open celebration of our wonderful community. I’ve worked at the RTA for 13 years, and I am proud of our agency’s support of the LGBTQ community and this annual parade.

If you go, please remember the best way to get there is to take transit.

With various street closures, construction projects, and massive crowds, traffic will absolutely be an issue. But we can all agree, taking public transit is the best way to get to the Pride Parade.

Here’s what you may need to be aware of on the day of the parade:

You can access the parade from several CTA stations, including Wilson and Sheridan. The Red and Brown Lines provide the closest service to the parade route with fast, frequent service:


CTA will be providing extra service as follows to accommodate the large numbers of people who attend the parade every year.

If possible, we encourage you to take advantage of train service due to increased local traffic near the parade route and a number of bus reroutes around it.

The following bus routes will be rerouted:

Metra will also add train service on Sunday to accommodate those attending the Pride Parade.  To view the schedules, please go to Metra’s website: www.metrarail.com.

Michael VanDekreke is the RTA’s Director of Mobility Services. He oversees management of the Mobility Management program, including the RTA’s Travel Training program, the ADA Paratransit Certification Program and customer service.

Prior to joining the RTA, VanDekreke was in private practice as a psychotherapist and worked with the Pride Institute conducting individual, couples and group counseling. He also managed multiple programs serving more than 400 children and families with disabilities during his tenure at the United Cerebral Palsy of Will County. VanDekreke currently serves on the board of the Association of Travel Instruction.