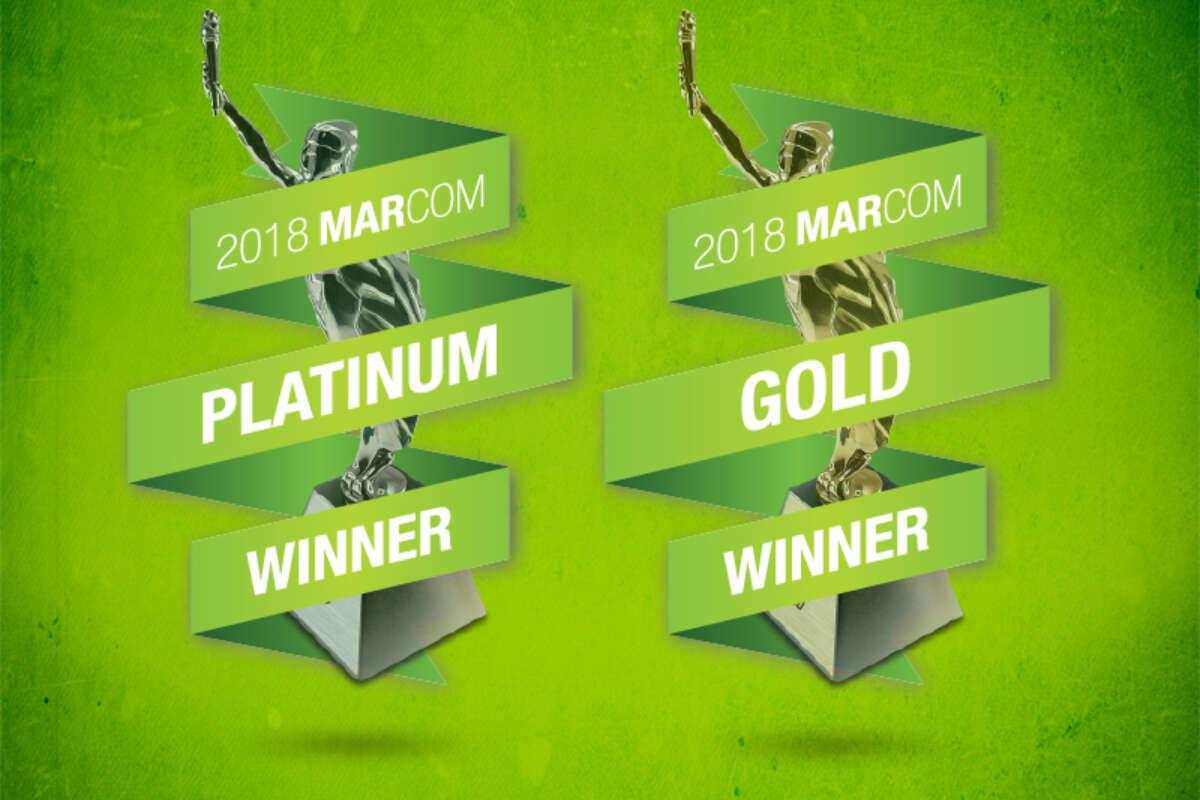 Amazing news! The RTA has won multiple awards from MarCom, the leader in recognizing excellence in the distillation of ideas, messages and media by marketing and communication professionals.

Here are the winning entries:


MarCom Awards honors excellence in marketing and communication while recognizing the creativity, hard work and generosity of industry professionals. Since its inception in 2004, MarCom has evolved into one of the largest, most-respected creative competitions in the world. Each year about 6,000 print and digital entries are submitted from dozens of countries.

Transit agencies today struggle to break through the clutter and get their messages out to riders, stakeholders and elected officials. So many public entities need funding, it’s a challenge to move public transit to the top of the list. The RTA is utilizing creative and engaging ways to share these messages through video and print, and it’s great to receive recognition for our efforts.