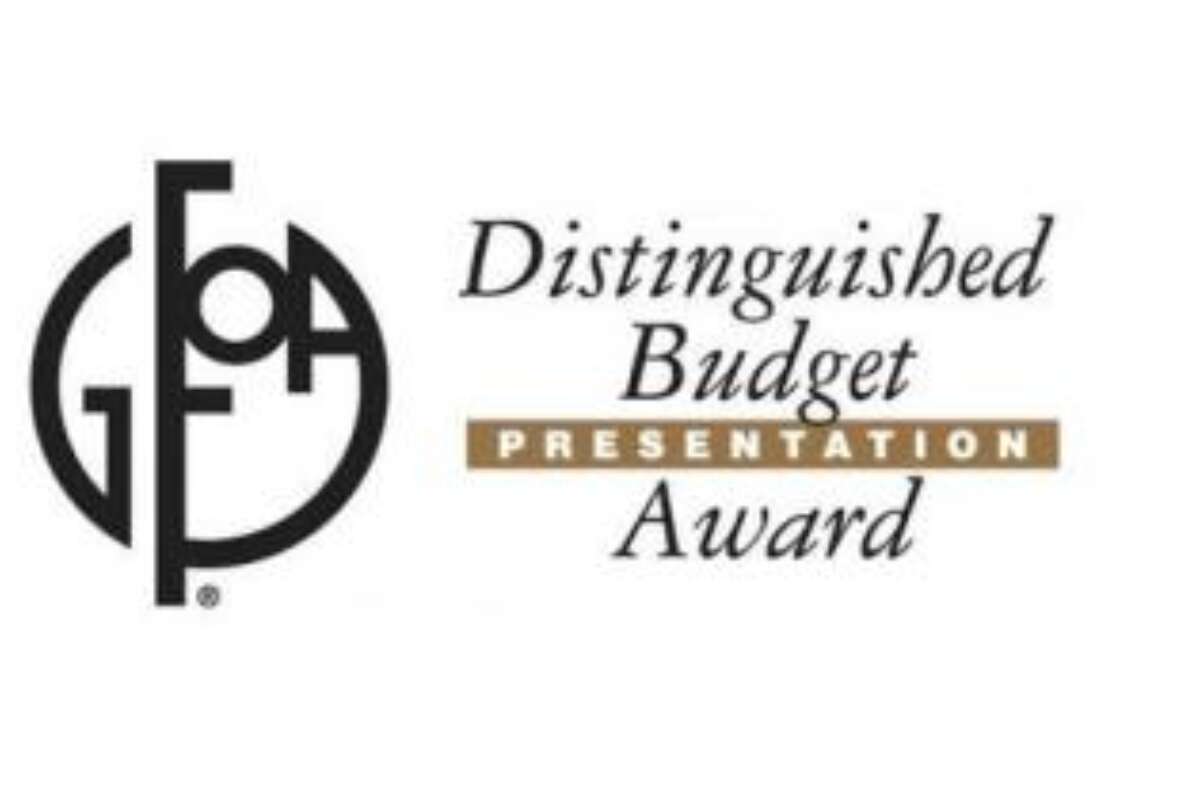 The RTA is the recipient of the Government Finance Officers Association of the United States and Canada (GFOA) Distinguished Budget Presentation Award for its 2018 budget. This year marks 22 consecutive years that the RTA has received the prestigious GFOA Award.

We’re honored to receive an award that speaks to the RTA and the Transit Agencies’ commitment to presenting a budget that meets the highest standards of communication and accountability to the public. As a funding oversight agency, it’s important to prioritize transparency in our budgets.

This award illustrates the RTA's long-term commitment to meeting the highest principles of governmental budgeting, satisfying several nationally recognized guidelines for effective budget presentation. The RTA's 2018 budget document was rated “proficient” or “outstanding” for each of 14 criteria within four evaluation categories, qualifying the regional budget to be an example for others throughout North America.

The RTA’s Treasury, Budget, and Financial Analysis Division also received a Certificate of Recognition for its role as the division primarily responsible for the achievement of this award. The Planning, Capital Programming & Performance team provided significant contributions to the RTA’s efforts in securing this recognition as well.