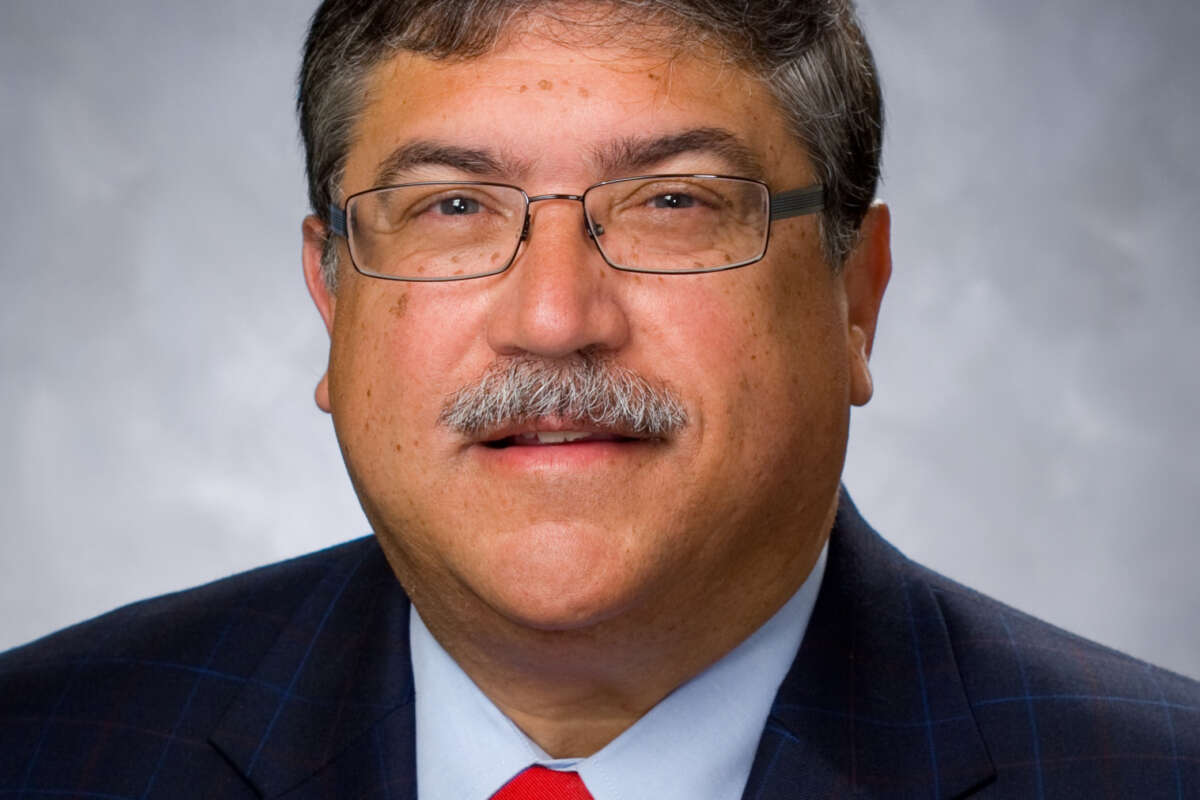 Each year, Americans observe National Hispanic Heritage Month from September 15 to October 15. As a Mexican-American, I am proud to celebrate my heritage this month and use my position on the RTA Board of Directors to help minority communities learn about how transit can benefit their lives.

I have been representing the City of Chicago on the RTA Board since 2008. I chair the Planning & Administration committee and also serve on the Audit committee. Outside the RTA, I am owner and operator of a chain of McDonald’s restaurants in Chicago and Cicero, including two near Midway Airport.

As a business owner and RTA Board member, I am dedicated to making our public transit system reliable and affordable. It’s important to make the system as accessible as possible to everyone, especially minority communities. One of my passions is also advocating for an effective ADA paratransit system and improving ways that the community can easily access our fixed route system.

At a recent RTA Board meeting, we were presented with the great Invest in Transit video that explains the immense funding needs of our mass transit system. A large portion of transit riders are Spanish speaking, so I suggested that the RTA translate the video to convey this vital message wide-spread to the community.

Now, I have the pleasure to present to you the Invest in Transit video, translated in Spanish!

This is going to be a great tool to communicate public transportation’s funding needs to an important sector of ridership. Transit has been important to me my entire life. While I was a child, I received physical and occupational therapy at Children’s Memorial Hospital and the only way I could get there was by the CTA. Access to transit has had a big impact on my life, and as long as I’m sitting on the Board of Directors at the RTA, I will be dedicated to ensuring everyone can enjoy all the amazing benefits our transit system has to offer.

Director Phil Fuentes has been presented the Ronald McDonald Award by the McDonald’s Corporation for demonstrating extraordinary community service and two presidential citations from the town of Cicero for his role in the community with a myriad of programs he developed and sponsored. Last year, he received the Corporate Social Responsibility Award from the Mexican American Legal Defense and Educational Fund (MALDEF). Director Fuentes is also a recipient of the Cicero Chamber of Commerce 2005 Distinguished Citizen of the Year Award.

A staunch believer of giving back to the community, Director Fuentes sits on the board of at least seven area organizations including the Rotary One Club, where he served on its Centennial Committee, and the Napoleon Hill Foundation, a nonprofit educational institution dedicated to making the world a better place to live, where he served as the executive vice-president.

Director Fuentes holds a MBA from Dominican University and a bachelor’s degree in Business Administration and Economics from Northeastern University.

Director Fuentes resides in Chicago with his wife, Mary and their two children.