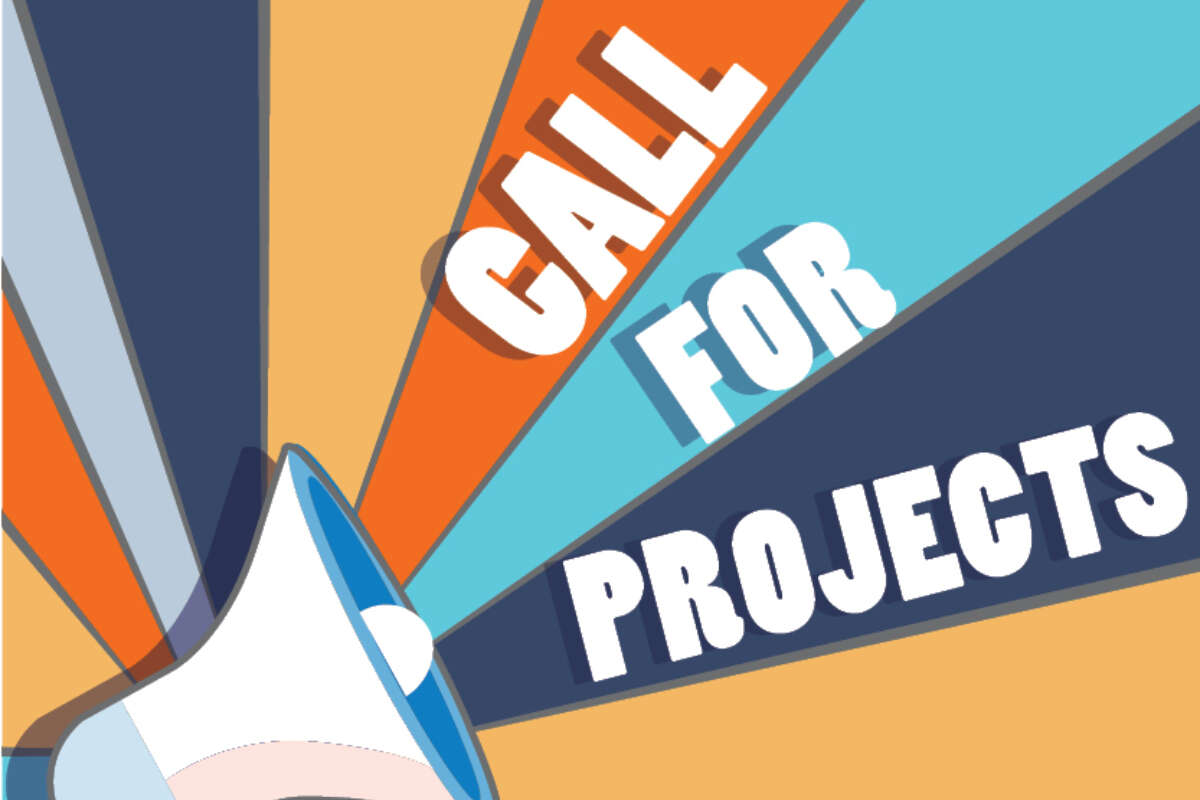 The RTA and the Chicago Metropolitan Agency for Planning (CMAP) recently announced a joint Call for Projects for the RTA's Community Planning Program and CMAP's Local Technical Assistance (LTA) Program. Funding for technical assistance is available to local governments, non-profit agencies, and the region's transit Service Boards for planning projects and plan implementation activities that benefit their community and the region as a whole. The call for projects runs through noon on October 26.

While the RTA and CMAP have separate technical assistance programs, applicants are able to apply for either/both programs with a single application accessible at www.rtachicago.org/applications. This agency coordination allows for planning and plan implementation assistance to an expanded base of eligible applicants, aligns all efforts with the RTA's strategic plan, Invest in Transit, and CMAP's draft ON TO 2050 priorities, and provides technical assistance in a coordinated manner that's beneficial to the region.

Potential applicants can learn more about the application process by attending an Information Session on Tuesday, September 11, from 9:00 a.m. to 11:00 a.m. at CMAP offices (233 S. Wacker Dr., Chicago, Suite 800), co-hosted by the RTA and CMAP. Attendees will learn about potential technical assistance opportunities and will have the opportunity to discuss best practices with past award recipients and get one-on-one input about the application process. Elected officials, municipal and county planners and staff, community-based organizations, nonprofits, civic organizations, and consulting firms that work with communities are encouraged to attend. To RSVP, contact Tony Manno at tmanno@cmap.illinois.gov or by calling (312) 386-8606 by Monday, September 10.

I highly encourage municipalities across our region, and transit agencies, to apply for assistance to improve access to public transportation and support local economic development.

The following are examples of projects completed through the RTA’s Community Planning Program that have had great success with plan implementation:

In partnership with the RTA, Orland Park completed the Triangle Site Redevelopment Plan in 2000 to improve the transit facilities and promote TOD in the station area - now known as the "Main Street Triangle." Much of the plan has been implemented including the construction of a new Metra station that improves access, a mix of land uses in the station area, including retail, office, residential, entertainment and institutional, a public square at the new station location, a new outpatient medical facility and a parking deck for commuter parking and shared parking.

Elmhurst initiated a long-term planning process with assistance from the RTA's Community Planning program to develop their downtown around their transit assets. The Village has achieved numerous implementation activities including the consolidation of surface parking lots into parking garages, the development of new mixed-use residential units downtown, streetscape improvements and new civic spaces.

Through the RTA’s Community Planning program the City of Elgin completed two redevelopment plans through the RTA, one for the Chicago Street Station and one for the National Street Station. Each created a plan to promote revitalization of the area by examining effective land use, multi-modal interconnectivity, and retail and residential redevelopment strategies. Since the completion of these plans the City has successfully completed streetscape improvements and attracted new residential development and redevelopment in the downtown area.

Mundelein worked with the RTA to envision a walkable station area with increased density and a redesigned roadway network that provides direct access to the Metra station. A mix of land uses was recommended that includes a range of housing products, retail outlets and office space. The Village began to transform their downtown by acquiring properties to make them available for development, updating their zoning code and design guidelines, and establishing a Tax-Increment Financing district to support the funding for their new downtown. They have successfully developed a new mixed-use Village Hall along with a public square, and attracted numerous residential units near the Mundelein Metra station.

Fox River Grove and the RTA developed a market-based concept plan for the Village’s Metra station area. The plan specifically utilized the proximity of the Fox River to the downtown and expanded commuter rail facilities, which were completed in 2013, as a key to redevelopment.

Joliet and the RTA examined the feasibility of creating a new intermodal transportation center in the City Center, adjacent to the existing Union Station. The study also provided recommendations to create intermodal connectivity, improve public transportation and passenger efficiencies and identify potential opportunities for adaptive reuse of the existing Union Station. The new center has since been constructed and has been the catalyst for additional nearby development.