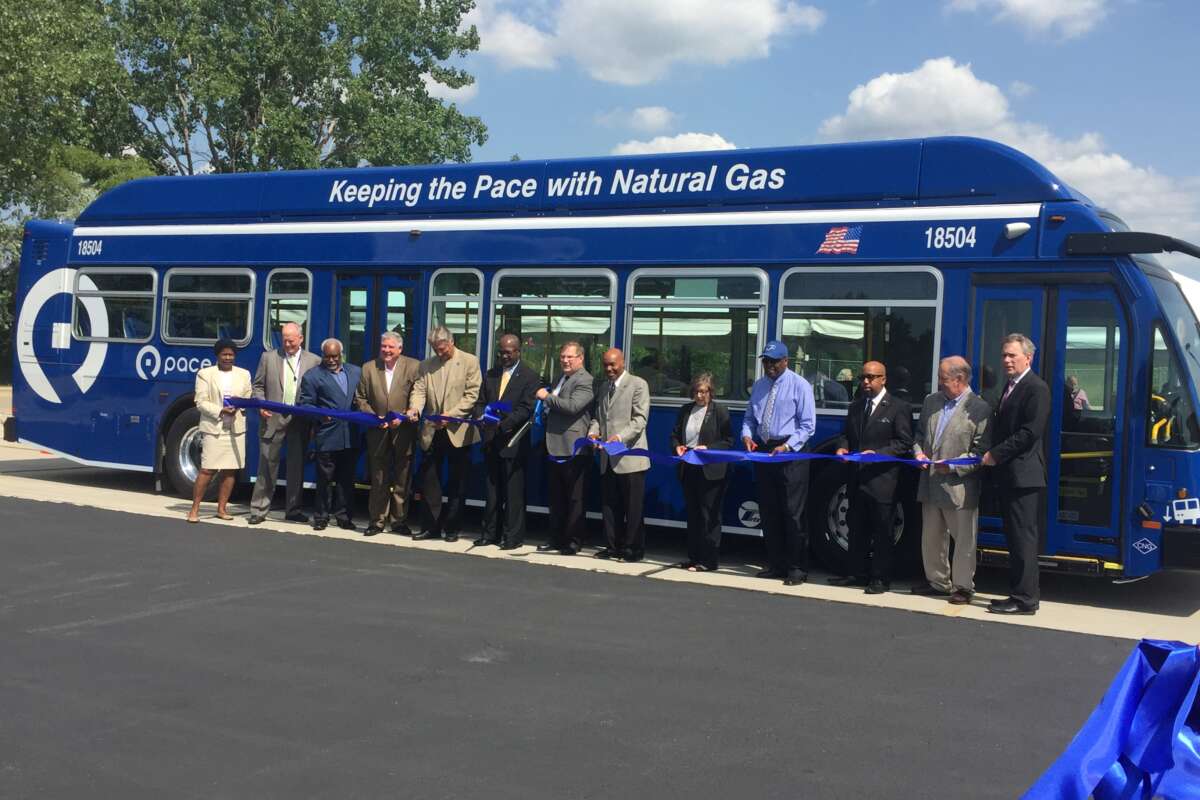 In July, the RTA had the opportunity to visit Pace’s recently refurbished Markham Garage, which serves as the maintenance base for buses in the South Division of Pace’s suburban bus network. The completion of the refurbishment of the garage is an exciting milestone for Pace and the RTA’s region. It will enable the agency to shift to the use of a fleet of Compressed Natural Gas (CNG buses) in its South Division.

CNG buses are an exciting development for the RTA region. Pace is the third transit agency in Illinois to use CNG buses out of 63 public transit agencies in the state. The new CNG buses offer major benefits over the old diesel buses that they replace including: 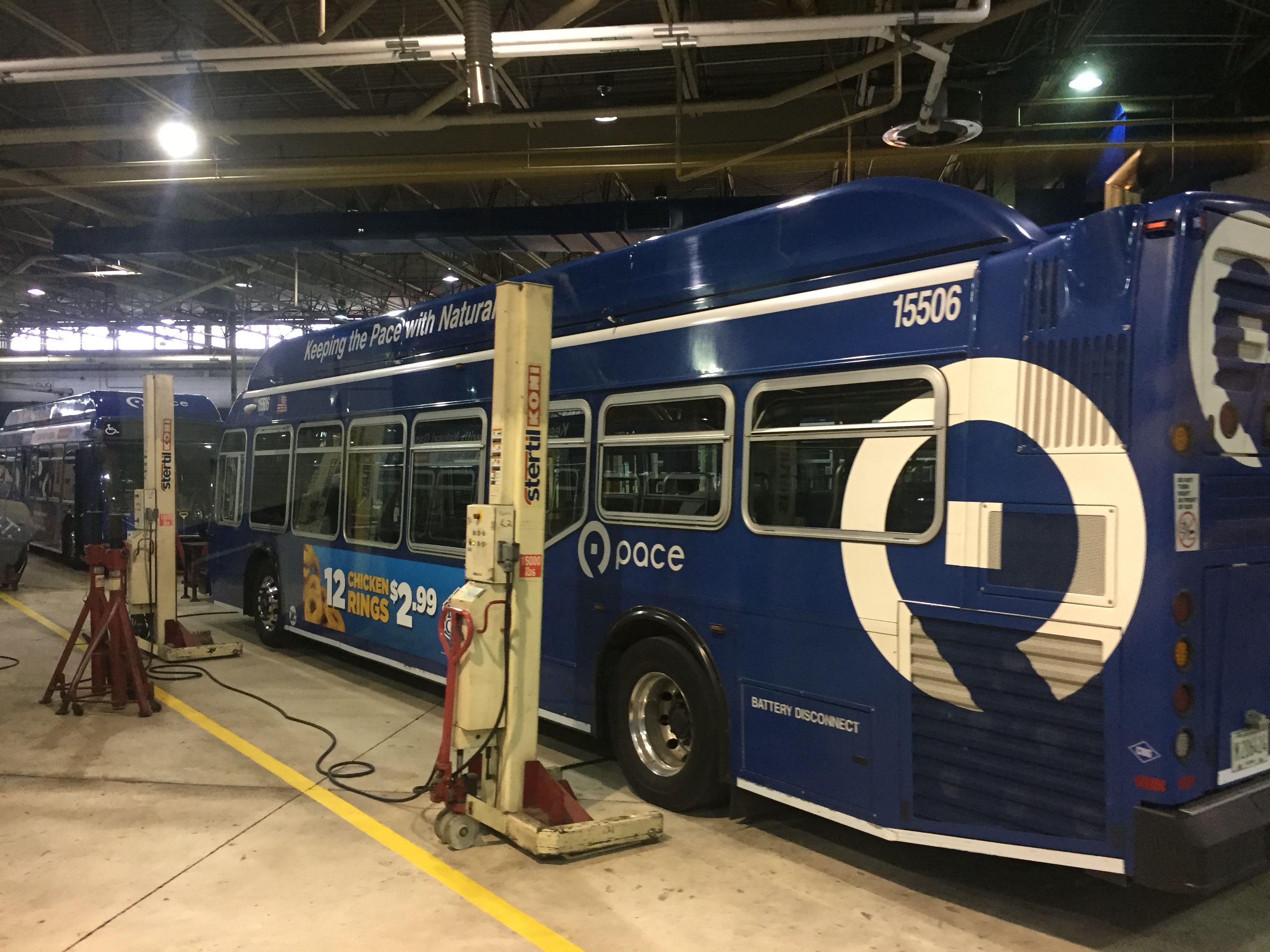 To convert to CNG buses, Pace needed to acquire a new fleet of modern CNG buses, which was timed to replace the ageing fleet of diesel buses being operated in the South Division garage.  RTA teamed up with IDOT and Pace to help arrange $49 million in capital funding to allow Pace to purchased 91 new CNG buses that will be operating out of the Markham Garage. The new buses are anticipated to save $1.5 million per year in fuel and maintenance costs versus their diesel predecessors.

In order for the new CNG buses to operate out of the Markham Garage, Pace had to undertake some renovations to support the new fuel. The project included building a new CNG fueling station as well as retrofitting the garage with a new CNG safe heating and ventilation system. The updated garage is state of the art and allows Pace to maintain a fleet of up to 100 buses that serve southern Cook County and parts of Will County. 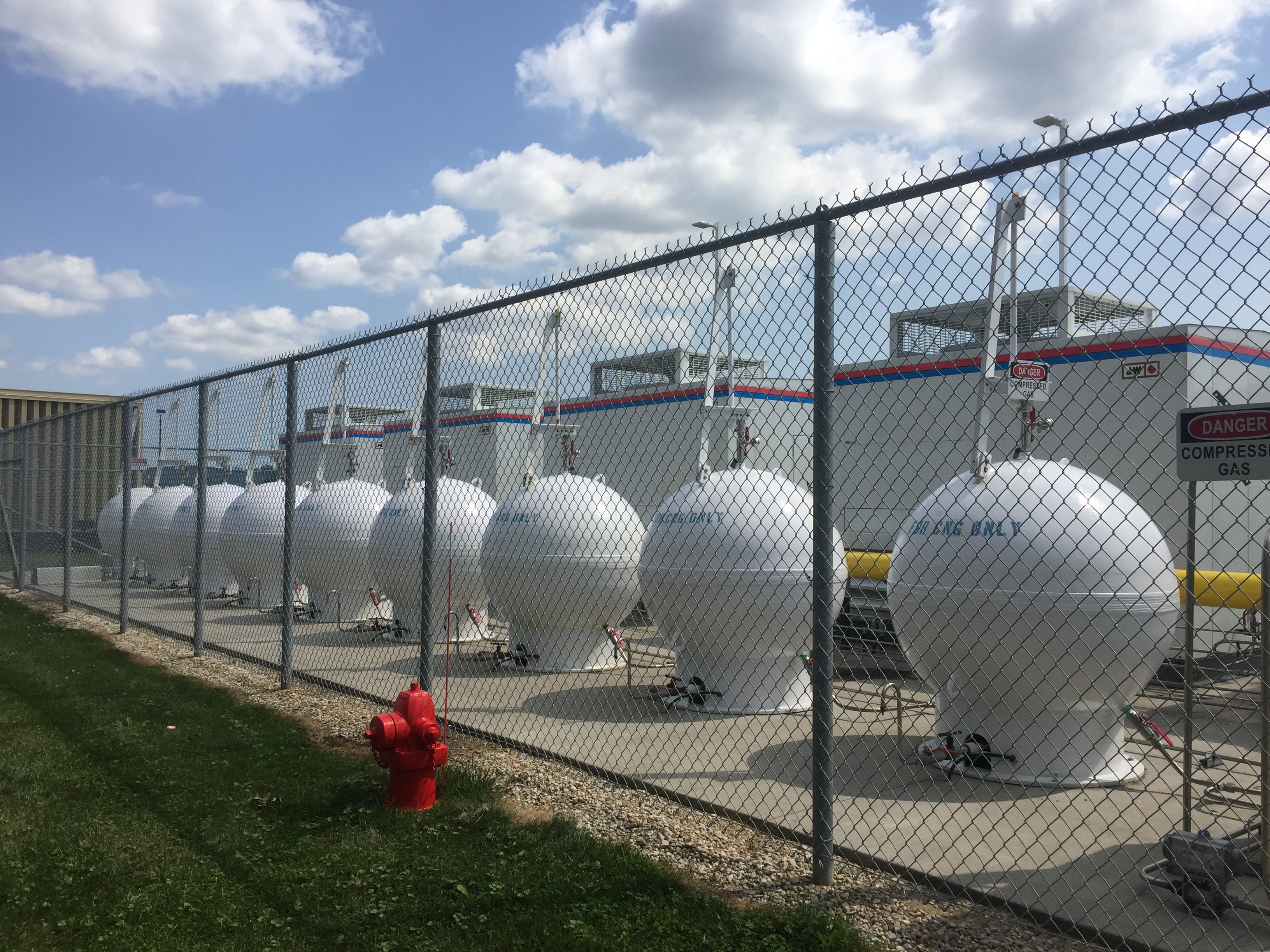 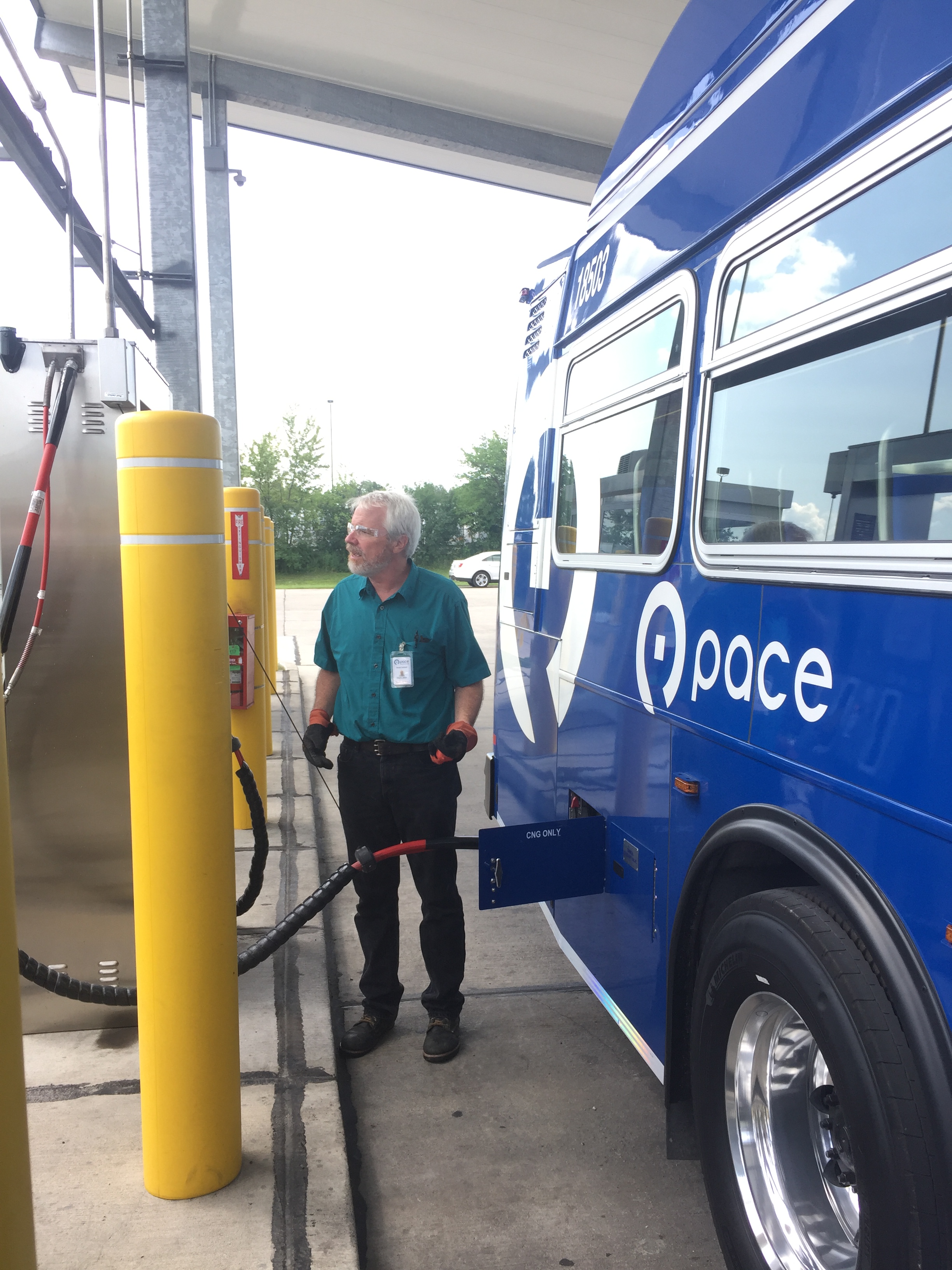 In addition, the renovation upgraded the office and dispatch areas at the Markham Garage, which enables Pace to manage all operations throughout its system in the evening and overnight, allowing other operation centers to shut down at 8 pm even if there are still buses out on the road. 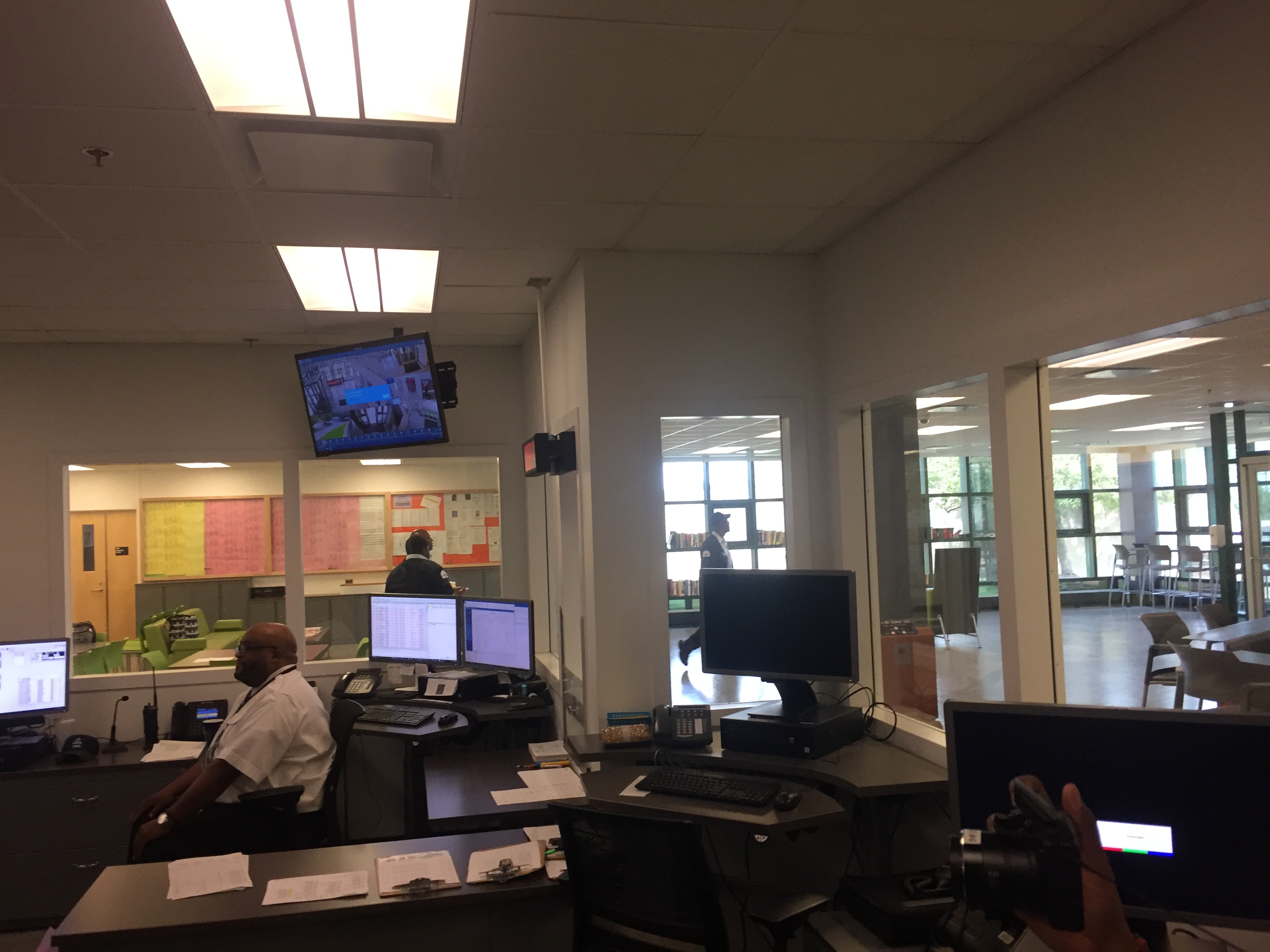 RTA is excited to have helped Pace achieve the milestone of operating an all CNG fleet in the South Division and looks forward to continuing to help invest in the future of transit around the region by supporting innovative technologies that bring greener, more reliable options to all of our riders.

Brian joined the Regional Transportation Authority in 2017 as an intern in the Regional Coordination Department, while completing his Master’s Degree in Urban Planning and Policy at the University of Illinois, Chicago. After graduation, he joined the RTA full time as Capital Programming Specialist in the Capital Programming Department.  Brian believes in the importance of public transportation in creating a thriving region. Having lived in New York, Boston, Philadelphia, Hong Kong, San Francisco, the South of France and now Chicago, he has experienced the incredible value that transportation brings to cities around the world.