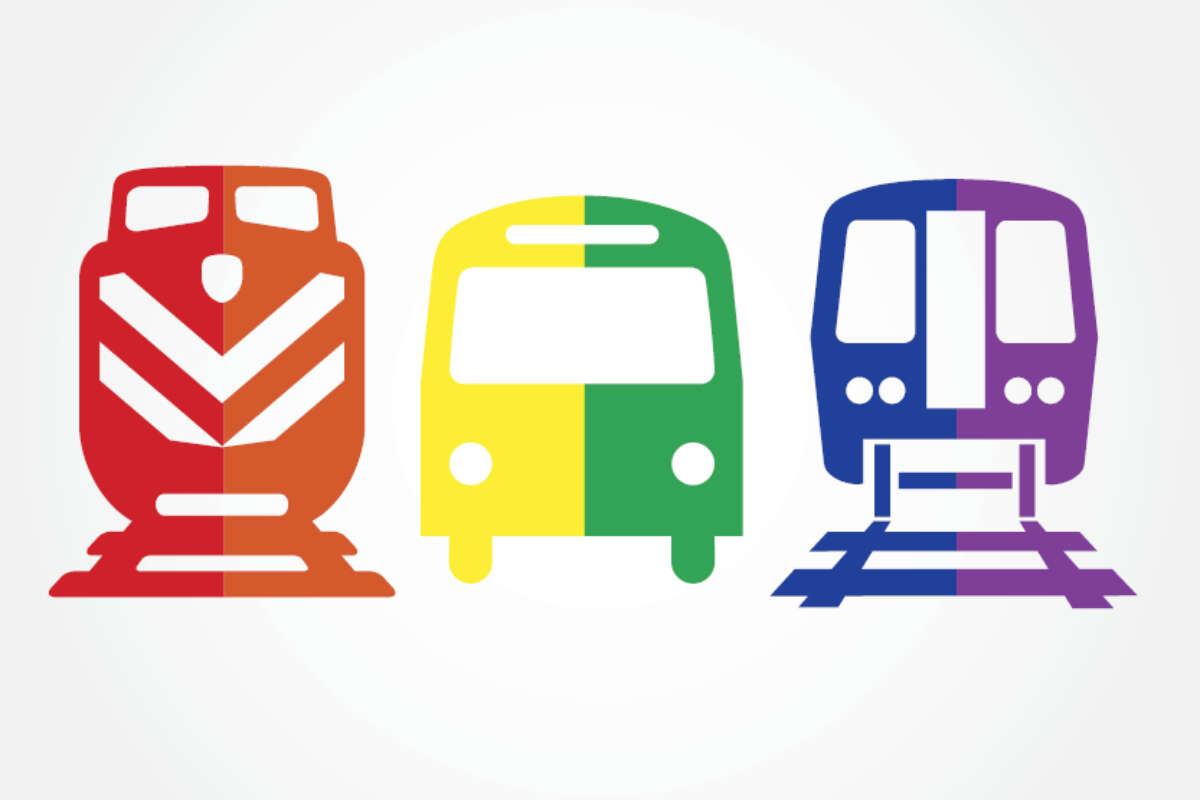 The 49th Annual Chicago Pride Parade takes place on Sunday, June 24. The parade starts at noon at Montrose Avenue and Broadway Street in Chicago’s Uptown neighborhood and ends near the intersection of Diversey Parkway and Cannon Drive in Lincoln Park.

With various street closures and massive crowds, traffic will surely be an issue. But we have a solution: public transportation! Here’s what you may need to be aware of on the day of the parade.

You can access the parade from several CTA stations, including Wilson and Sheridan. The Red and Brown Lines provide the closest service to the parade route with fast, frequent service:


CTA will be providing extra service and longer trains on the L'to accommodate the large numbers of people who attend the parade every year.

If possible, we encourage you to take advantage of train service due to increased local traffic near the parade route and a number of bus reroutes around it.

The following bus routes will be rerouted:

Metra will also add train service on Sunday to accommodate those attending the Pride Parade.

Extra trains will be provided on the BNSF, UP North, UP Northwest and UP West Lines. Other lines that operate on Sundays will offer extra seating capacity. To view the schedules, please go to Metra’s website: www.metrarail.com.

Have fun and remember, public transit can be your key to a relaxing and safe weekend!