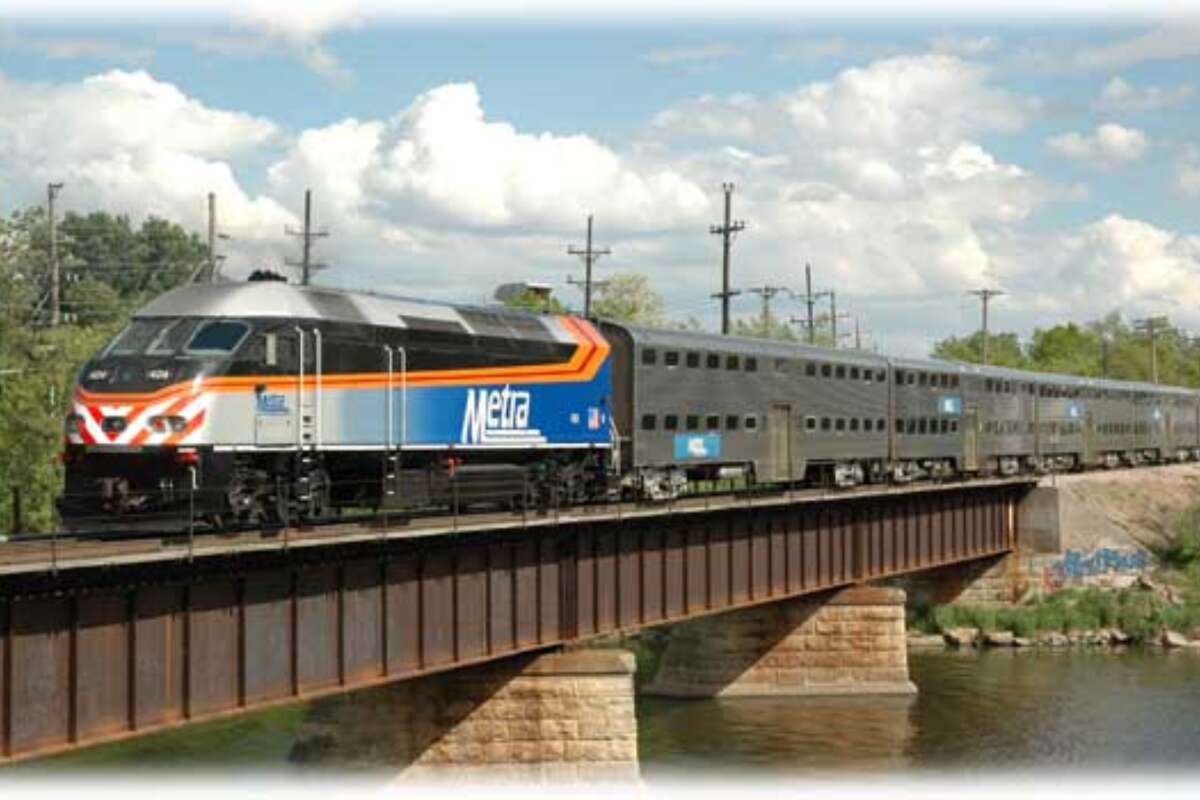 Earlier this month, we started a series of blogs that look at the Strategic Plan’s priority projects for CTA, Metra and Pace. A quick recap: these are real projects – trains, buses, line improvements and signals – that are all up for replacement or renewal in the next 10 years. They are really important and impact riders.  Some of them are already underway, but none of them are fully funded. All told there is $30 billion worth of priority projects that are not fully funded.

Our first post was with the CTA and their $18 billion need for 26 projects. Today, I want to talk about Metra’s nearly $12 billion need across 10 under-funded projects. These range from bridge repairs to facility improvements to updating locomotives.

They are all important of course, but let’s look at the biggest ticket items. 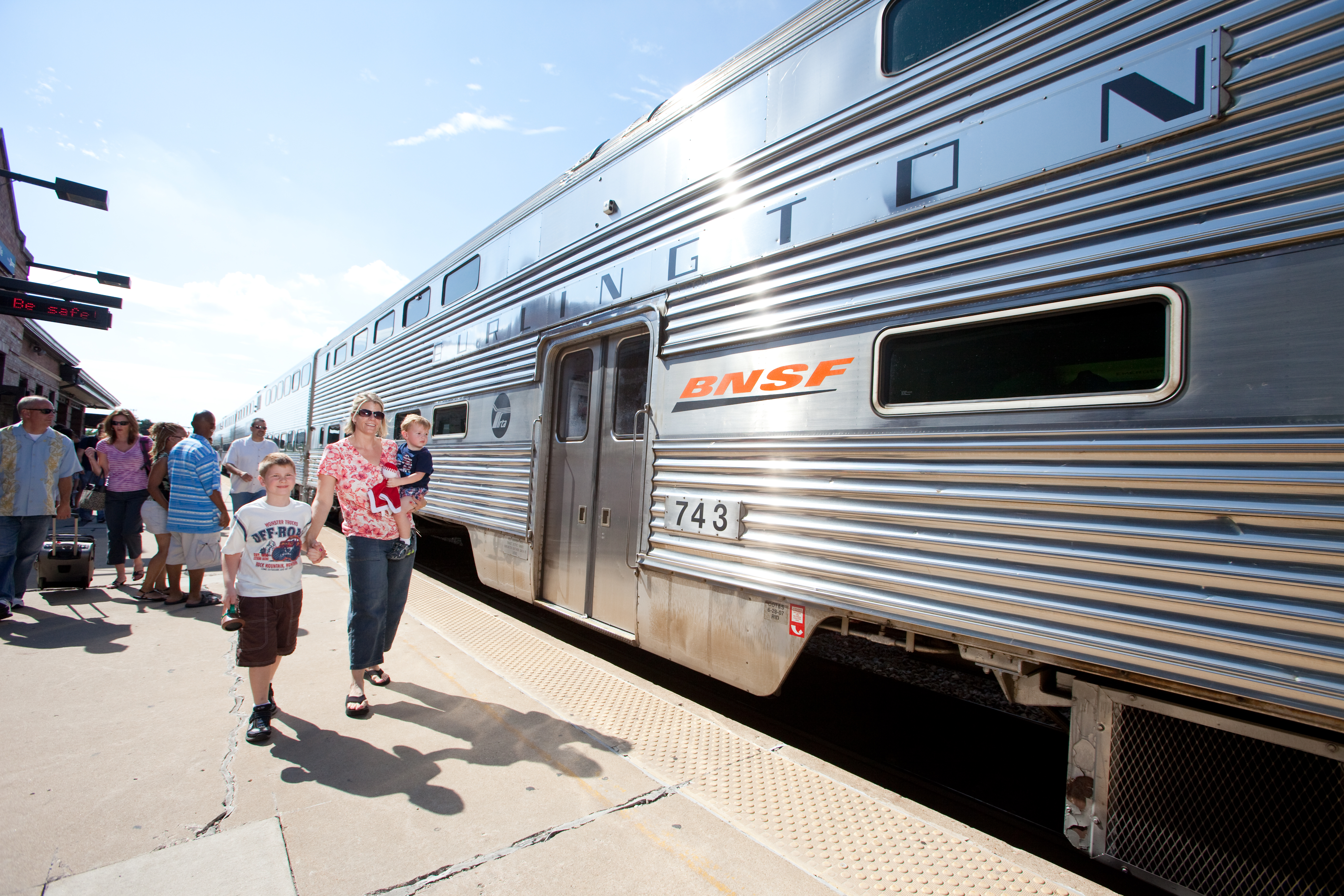 Many Metra railcars are over 50 years old (some delivered when Eisenhower was President!).  They have high maintenance costs and need to be rehabbed or replaced. Metra currently has an aggressive in-house rehab program for both cars and locomotives, with work performed by local skilled forces at the 49th Street Yard facility (which itself will be rehabbed) and Kensington Yard. Funding the 10-year modern plan will allow for Metra rolling stock to be modernized with better seating, lighting, climate control, bathroom facilities and electrical outlets for customers to charge their electronic items, and are critical in maintaining the service performance standards on which our customer depend.  This project will also allow for several locomotives to be rehabilitated.  Remanufacturing locomotives provides a significant cost savings for Metra while extending the life of this equipment by another 25 years. 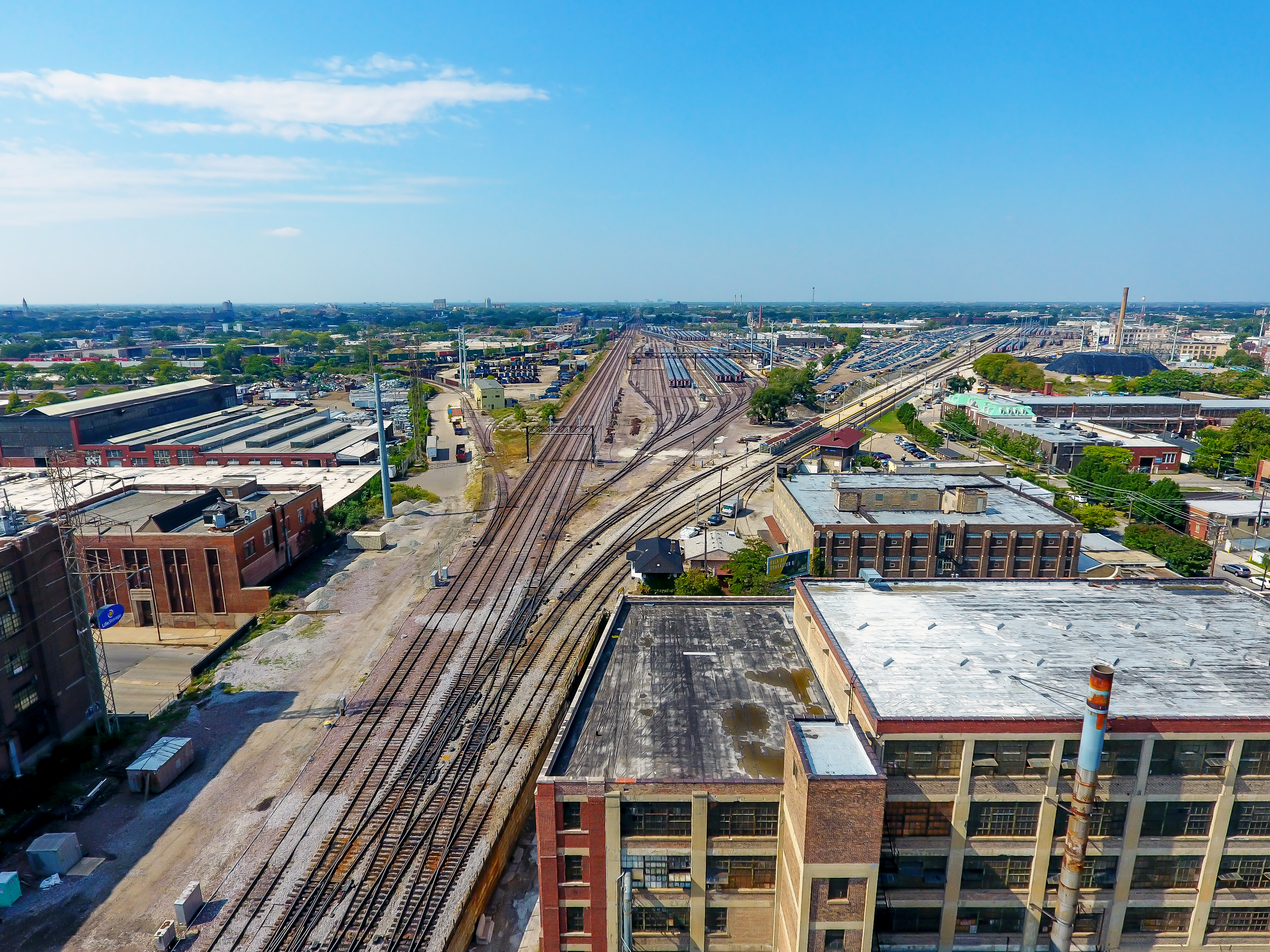 With over 350 Metra and Amtrak trains daily, the A-2 interlocking is one of the busiest and most complicated rail intersections in North America. All MD-N, MD-W, UP-W, North Central Line, and Amtrak trains, travel through the interlocking -- the railroad term for the switching complex -- on their scheduled runs to Union Station or Ogilvie.   The intersection is controlled by 31 switches that are manually controlled by Metra employees who staff Tower A-2, night and day.

Metra wants to create a new bridge to allow trains from Union Station to “flyover” trains from Ogilvie Transportation Center significantly, increasing capacity and improving reliability. Trains would also be able to travel at higher speeds as they approach and cross A-2. Switch failures at the current location cause delays on multiple Metra lines and Amtrak.

Metra will conduct a $1 million study to determine the costs to build a flyover at A-2, estimated at $500 million.  No funding for this project is included in the current capital program. 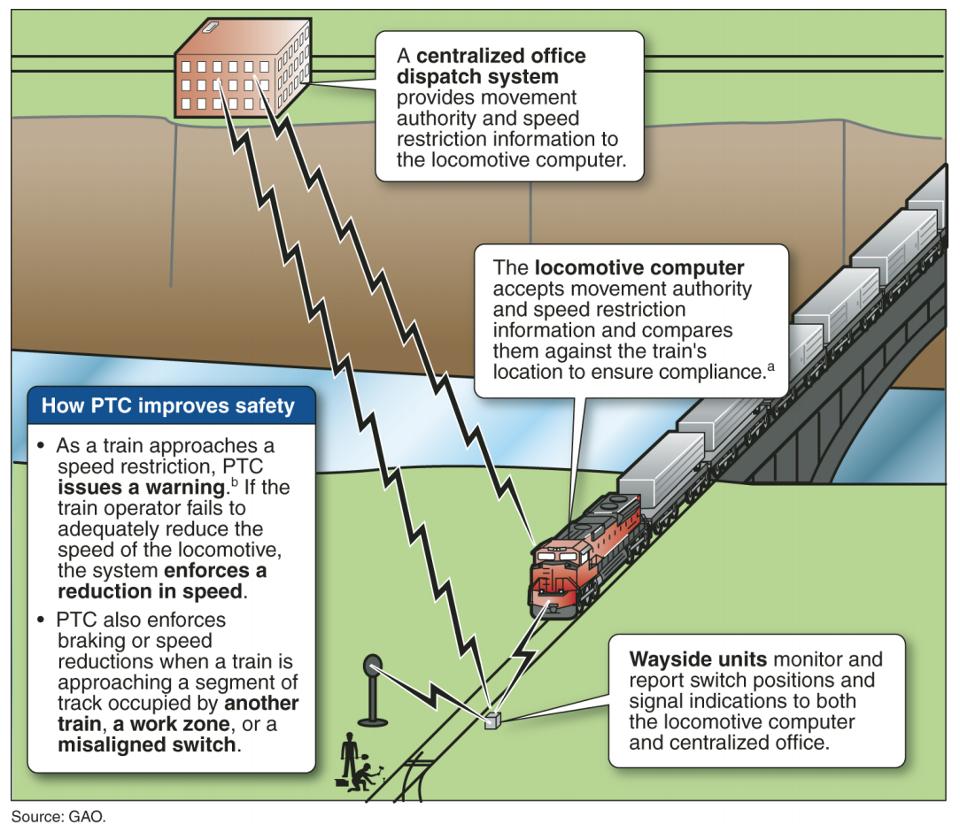 Positive Train Control (PTC) is a GPS safety system that integrates new technology with existing train control and operating systems to enhance operations and provide an added level of safety. It comes at a price tag of $385 million! PTC equipment needs to be installed on all locomotives and passenger cars. PTC equipment also needs to be installed in 219 locations along the rail right-of-way for communications with Metra rolling stock and centralized office dispatching system.

The federal government requires implementation of PTC on all passenger rail routes and on lines carrying hazardous materials by December 31, 2018. Although the purchase and installation of PTC equipment comes at a high cost, no source of funding has been provided by the federal government, making it a perpetual unfunded federal mandate.  Metra has diverted capital funds from other sources as required to complete the project on a specific schedule, but it is unclear what the ongoing capital and operating costs will be for the new system so it remains a priority project.

These are just three out of 10 total projects. Are you interested in learning more? Take a look at the priority project list here. Be on the lookout for future blogs on priority projects from Pace later this month!