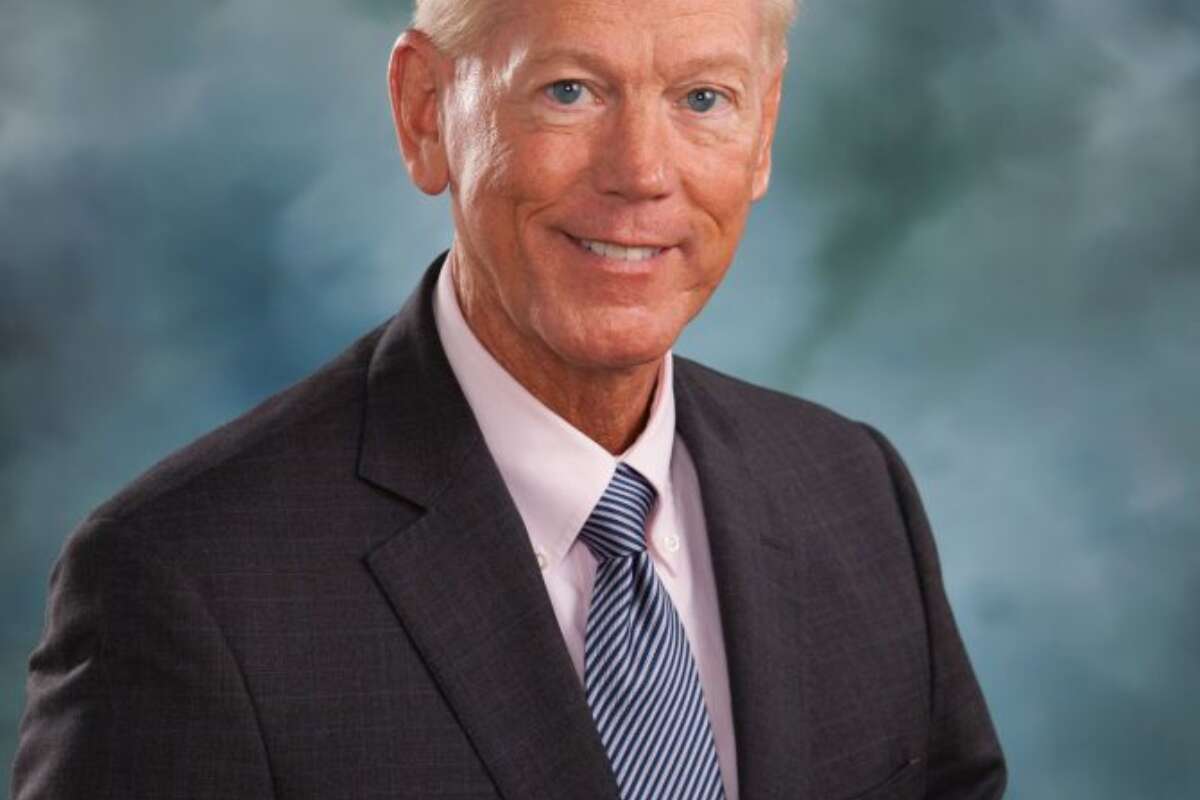 Today, the RTA announced the appointment of Dr. Brian Sager as its newest board member, representing McHenry County.

Dr. Sager has been the mayor of Woodstock since 2005 and has served on the Woodstock City Council since 1989.  Dr. Sager served as President of the McHenry County Council of Governments from 2007 to 2009 and Chairman of the County Mayor’s Caucus from 2009 to 2015. He also served as Far East Trade Representative in the State of Illinois Hong Kong Office under former Governor Jim Thompson from 1977-1979.

The majority of Dr. Sager’s professional career has been in higher education. He worked 12 years with the University of Illinois Cooperative Extension Service prior to moving to the Illinois Community College System in 1990.  He was a professor at McHenry County College (MCC) where he taught classes in animal and plant sciences and economics and was recognized as one of MCC’s Outstanding Faculty Members.  He later served as Vice President of Academic and Student Affairs and Acting President of McHenry County College.  Following MCC, he served as Provost of Rockford’s Rock Valley College until 2015.

He is currently the General Livestock Superintendent of the Illinois State Fairs in Springfield and DuQuoin and is a certified auctioneer regularly conducting benefit auctions for local and regional charities. Dr. Sager received his Bachelor of Science degree in animal and plant sciences and a Master of Science degree in agricultural economic development from the University of Illinois.  He earned his Ph.D. in international development from Louisiana State University in Baton Rouge and a Master of Arts degree in instructional strategies from Rockford College.

We are excited to have Dr. Sager join the Board. His professional experience in public service and higher education will be of great value to the region’s transit system.