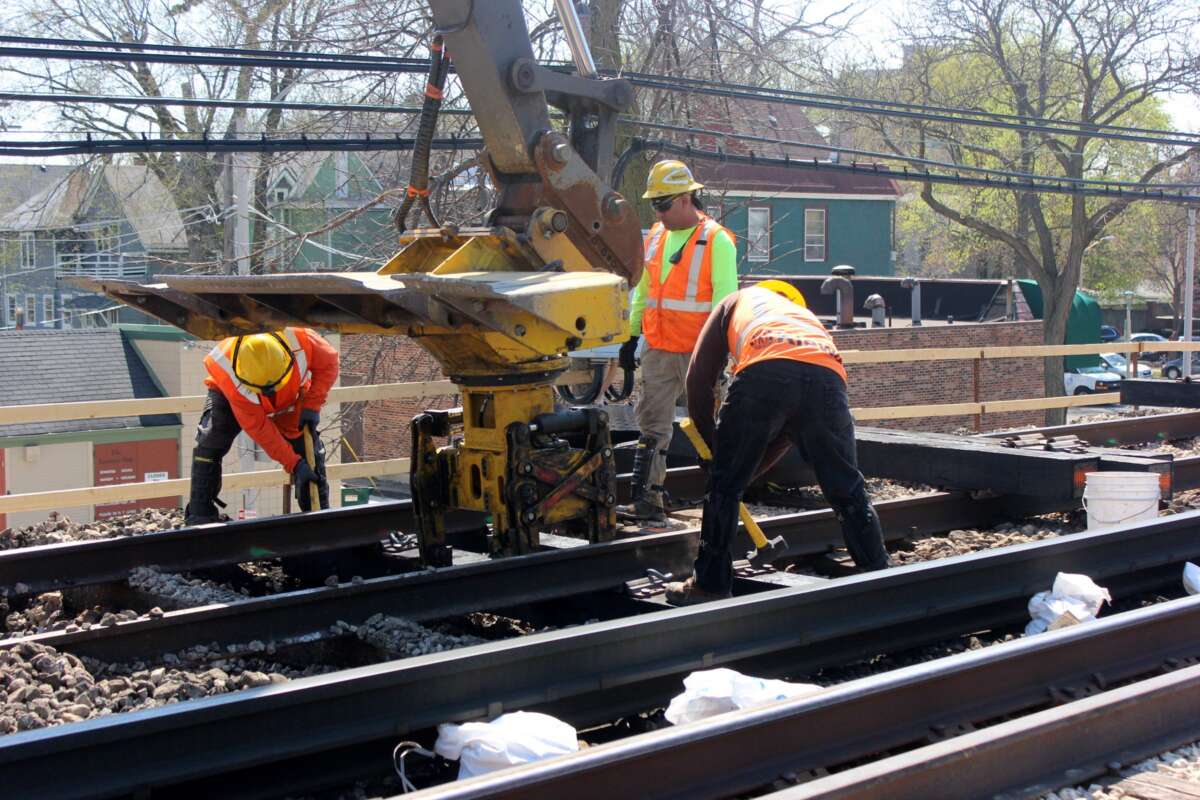 Imagine you’re a homeowner whose home has been around for close to a century. Naturally, it needs a lot of upkeep. The roof needs new shingles, the appliances in the kitchen need to be updated and all the bathrooms need new plumbing. Which project do you choose first? All are important, but realistically you’re on a tight budget and they can’t be completed at the same time.

The Transit Agencies in our region are dealing with a similar situation. The RTA is required by law to create and adopt a strategic plan every five years. Invest in Transit, the most recent plan, was released earlier this year, and it includes a list of unfunded or under-funded Priority Projects that the CTA, Metra and Pace need to complete.

These are all real projects – trains, buses, line improvements and signals – that are all up for replacement or renewal in the next 10 years. These are important and impact riders.  Some of them are already underway but none of them are fully funded. All told there is $30 billion worth of priority projects that are not fully funded. Even worse, we haven’t had a capital infrastructure bill, an important element in funding these projects, pass in Springfield for almost 10 years!

CTA has an $18 billion 10-year need across 26 projects. They include new buses and trains; rail line improvements and signal replacements. Here's a few examples: 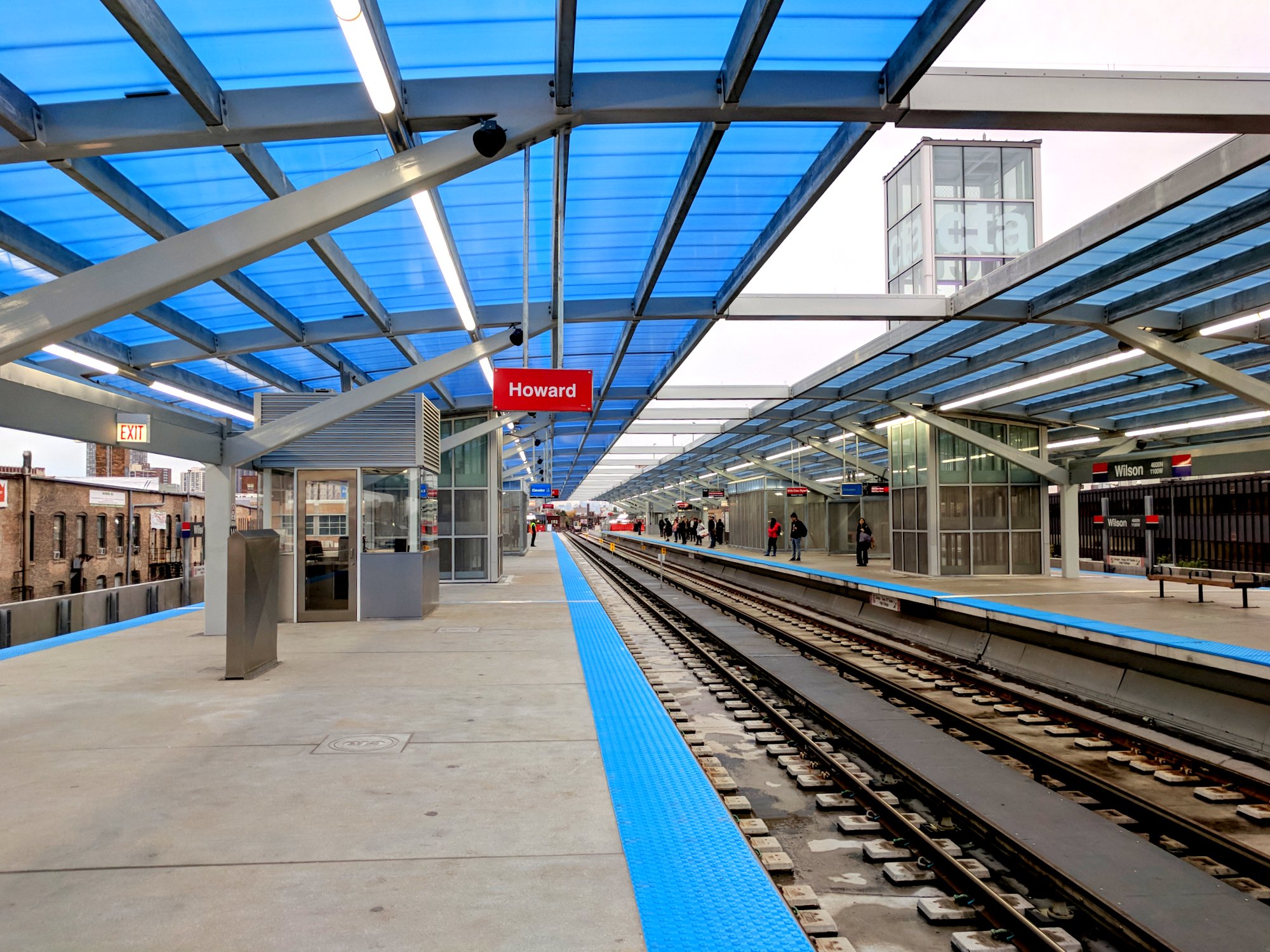 This is the largest line rebuild in CTA’s history. More than 70,000 people board this part of the red line each day.  This project will speed up travel times on the red line and improve accessibility of the stations. Of the nearly $9 billion needed for this project, the current capital program includes $2 billion. 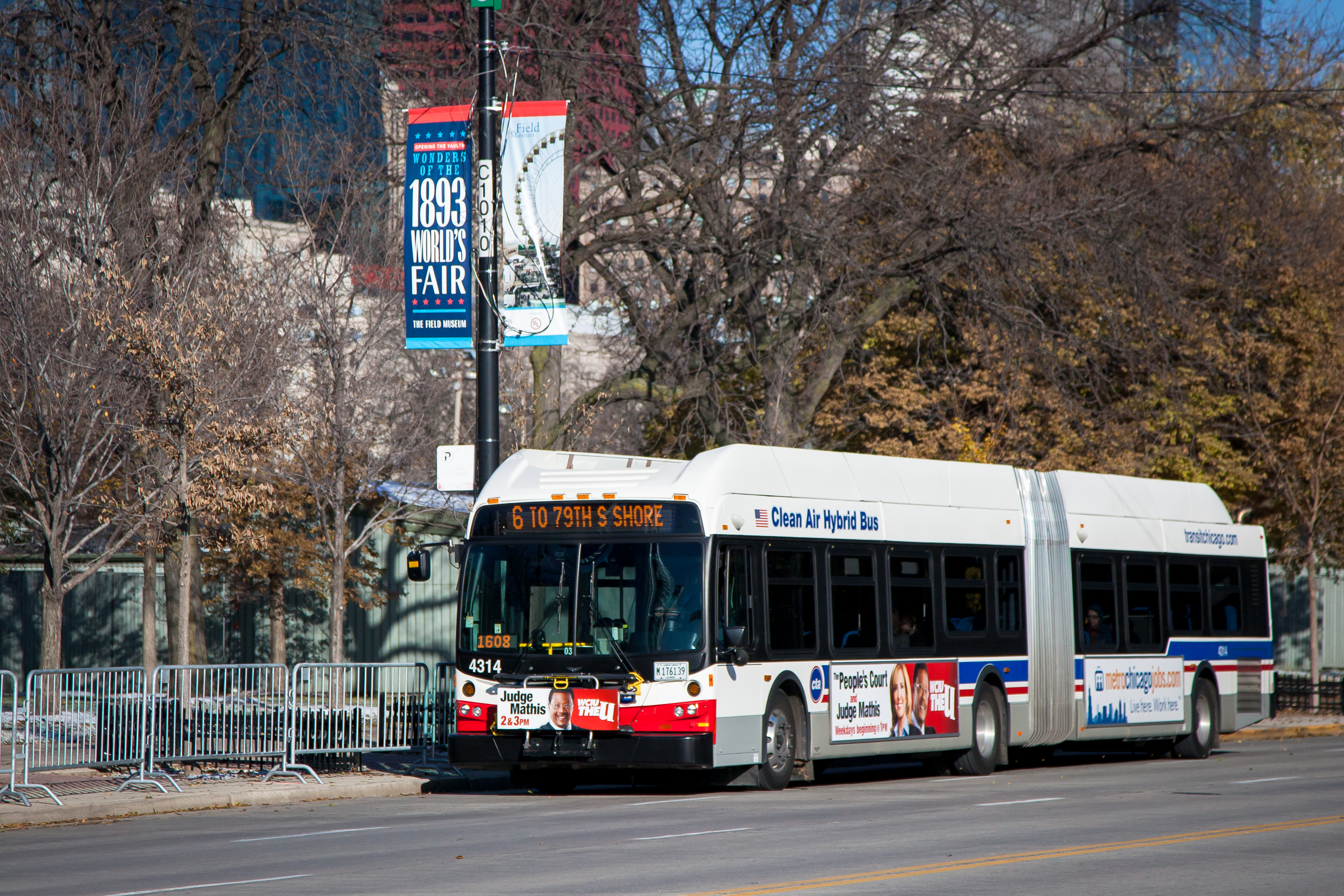 Maintaining a bus fleet that is beyond its useful life results in more failures, service interruptions and unplanned maintenance, all of which drives operating costs higher and reduces reliability. The industry standard service life of a transit bus is 12 to 15 years.  Currently, CTA’s average bus age is just under 8 years; by 2021 it will be nearly 12 years. In order to maintain a bus fleet that is in good repair, the next bus order should be planned and programmed now. This project would purchase replacement buses in three separate installments, for a total of 1,030 buses. 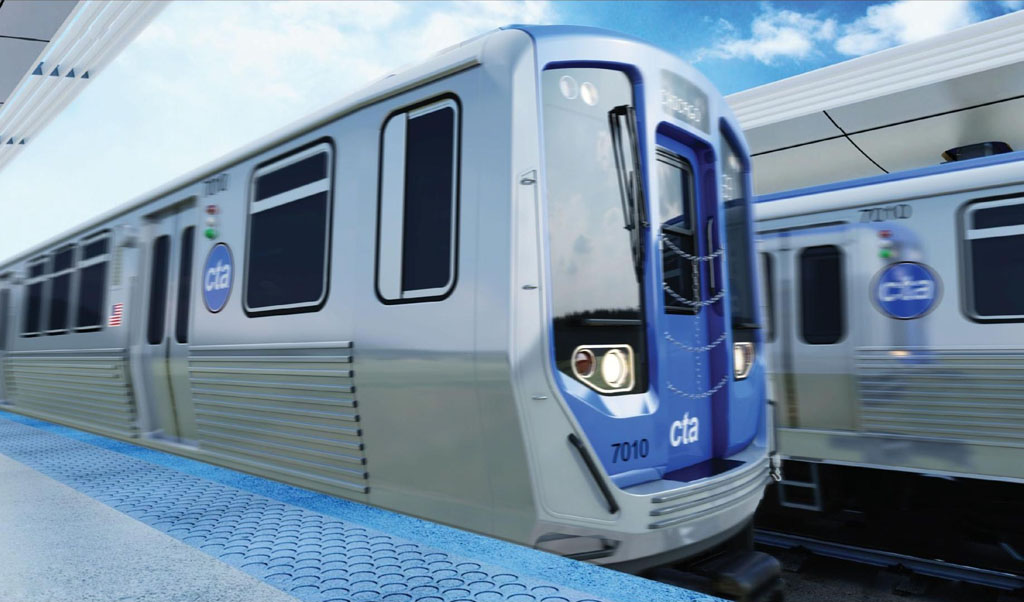 Without this rail car purchase, older cars would need to be maintained past their useful lives, at increasing cost to CTA and reduced reliability, which has a significant, direct impact on rider experience. Replacing these rail cars provides the CTA with modern, updated vehicles that will decrease maintenance and operating costs while enhancing customer comfort.

These are just three out of 26 total projects. Are you interested in learning more? Take a look at the priority project list here. Be on the lookout for future blogs on priority projects from Metra and Pace later this month!