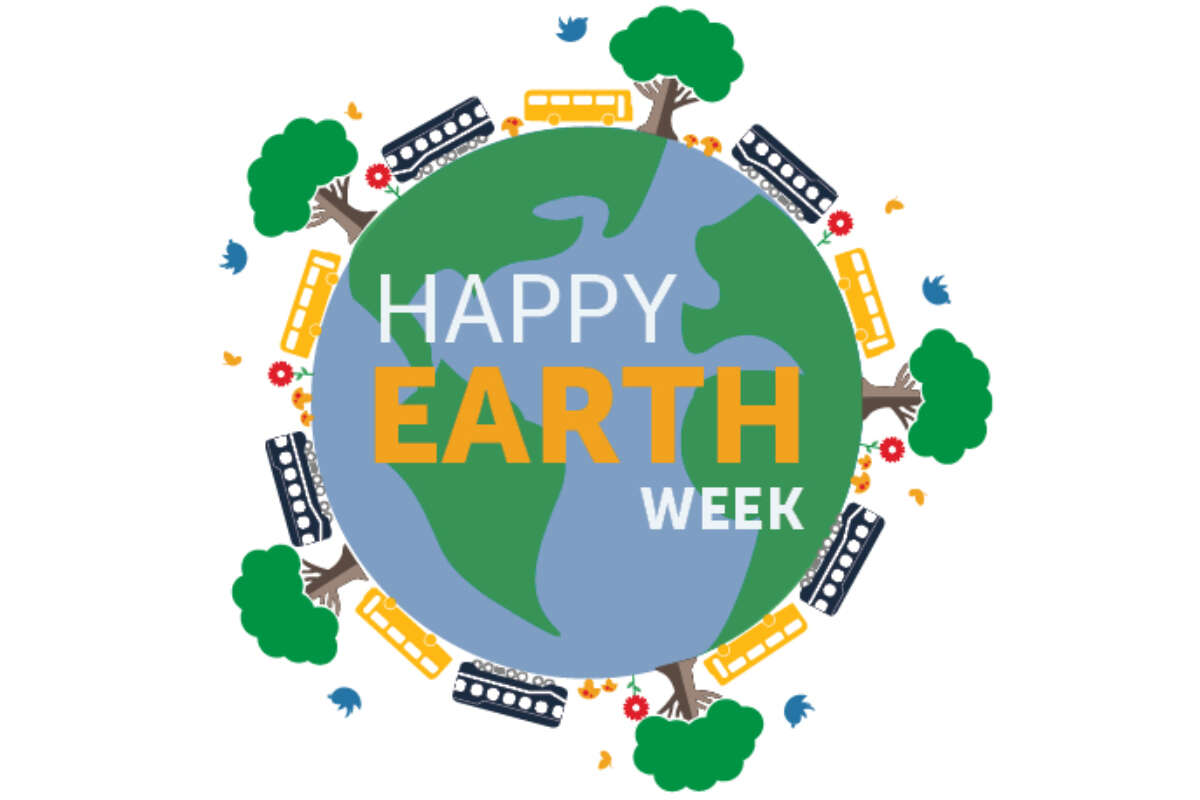 This week, we’re joining CTA, Metra and Pace to celebrate Earth Week, which begins with Earth Day on Sunday, April 22.

One of the best ways to celebrate Earth week and be environmentally friendly is by taking public transit. It’s the cleanest, greenest way to get around our region! If you don’t usually take public transit, Earth Week is the perfect time to ride and check out the benefits.

This Earth Week, show the Earth – and your wallet – that you care by joining millions of CTA, Metra and Pace riders who use our region’s transit system to get to their destinations.