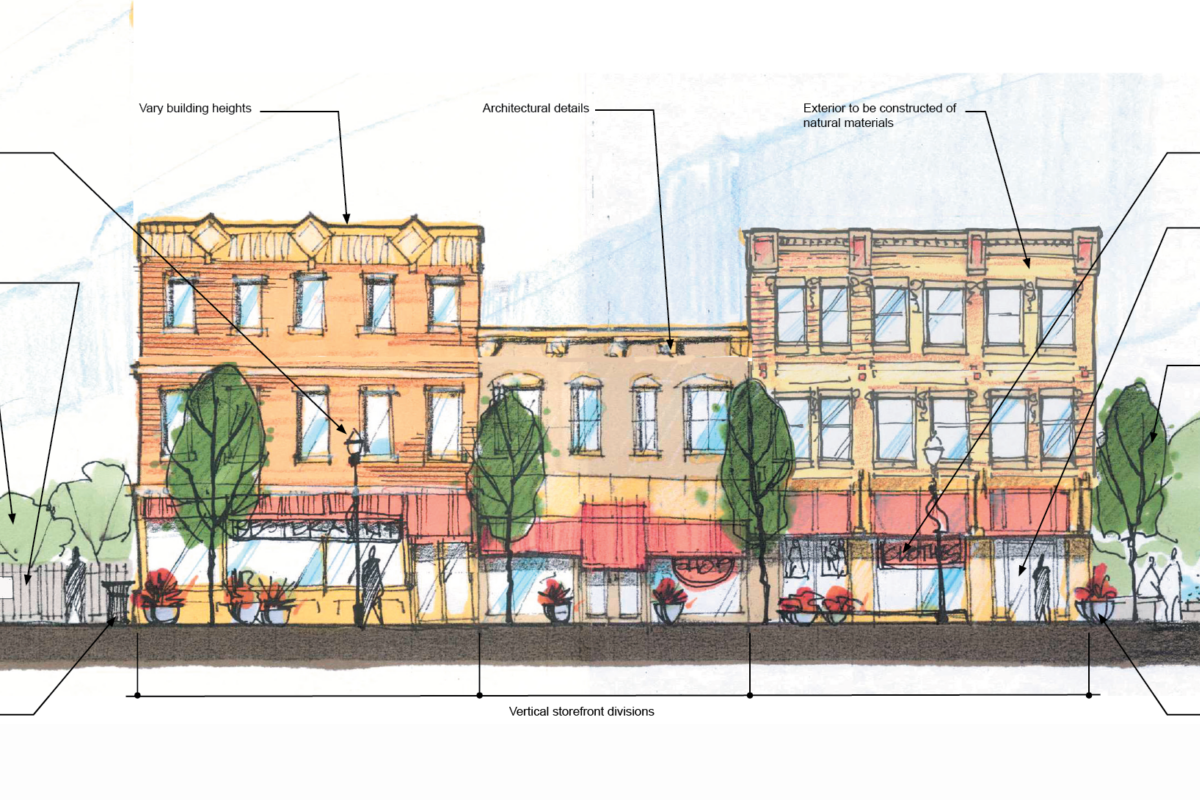 This year the RTA is celebrating the 20th anniversary of our Community Planning program. Since 1998, we have been working with local partners to plan for transit-oriented development (TOD) around Northeast Illinois’ region by offering funding and assistance through this program. Over the years, we’ve learned the important lesson that the end of a planning project marks the beginning of an even greater challenge: the effort to turn that plan’s vision into reality.

To create the type of walkable, mixed-use environment that is at the core of TOD planning, communities must align their local land use regulations with their planning goals. To help with this vital step in the implementation process, the RTA began assisting communities with updates to their zoning codes in 2011. Communities that are awarded funding for TOD Zoning Updates receive assistance to rewrite their land use regulations for transit-served areas in a manner that supports the vision established in their TOD plans. To better describe these projects and the benefits they offer for our community partners, we’ve posted a new story map (a unique web format that combines maps, graphics and narrative) to our Community Planning Implementation webpage.

By creating more user-friendly regulatory documents that clearly outline all development standards, requirements, and guidelines, TOD Zoning Updates make the local development processes easier for both developers and local government staff. The Village of Brookfield, which updated zoning for its Metra station areas with help from the RTA in 2016, is already seeing the benefit of simplifying their zoning regulations and approval process. In response to its new TOD zoning, a developer who is working on multiple residential projects in the Village commented: “it's just so pro-development that I don't know why I would go somewhere else and struggle through an approval process.” 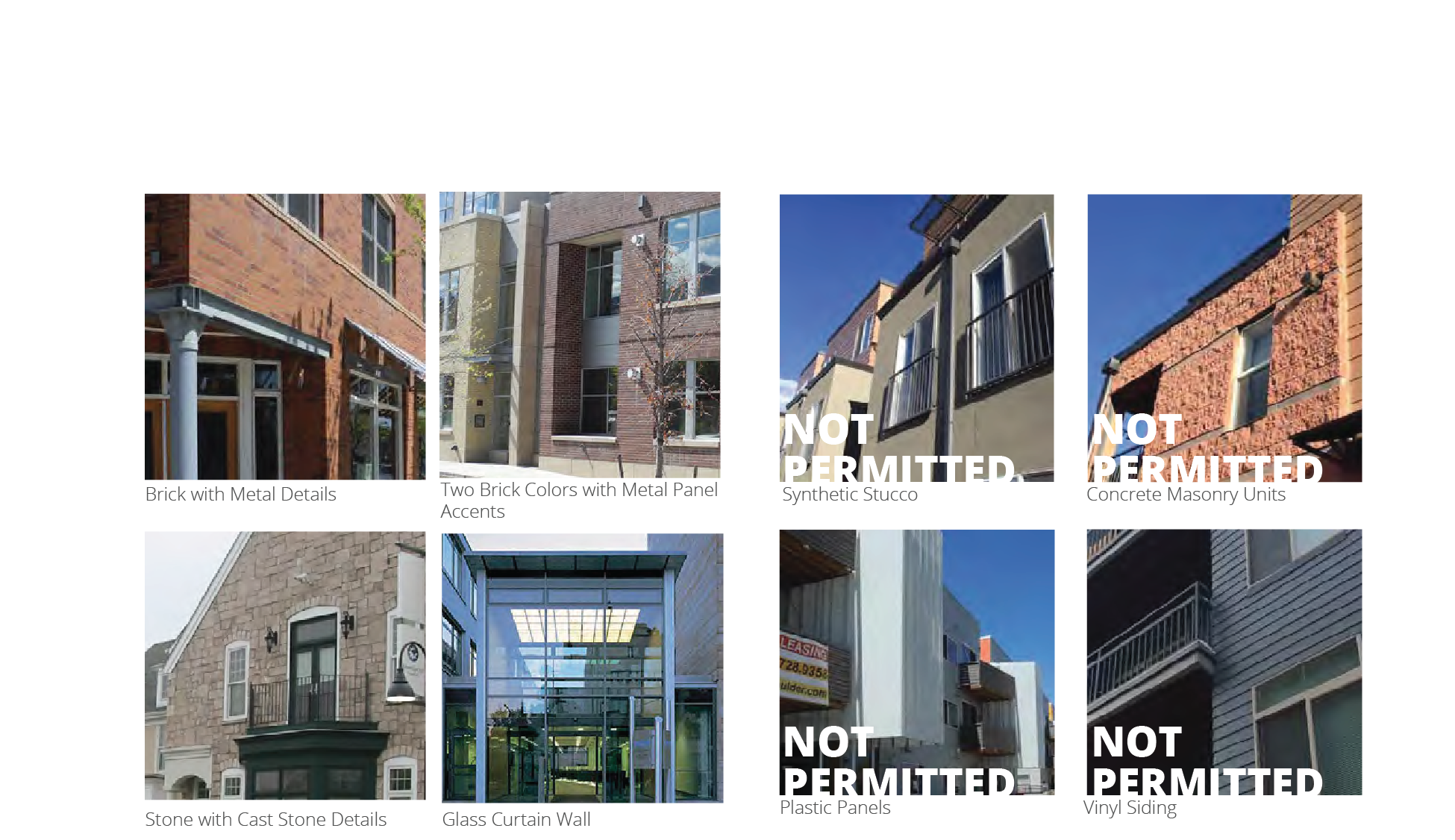 Beyond promoting community planning goals, transit-supportive local policies benefit our region as a whole by supporting personal mobility, economic growth and desirable neighborhoods. See the map below for the 19 communities that have received funding from the RTA for TOD Zoning Updates and visit our Implementation webpage for other examples of the RTA’s efforts to promote TOD. 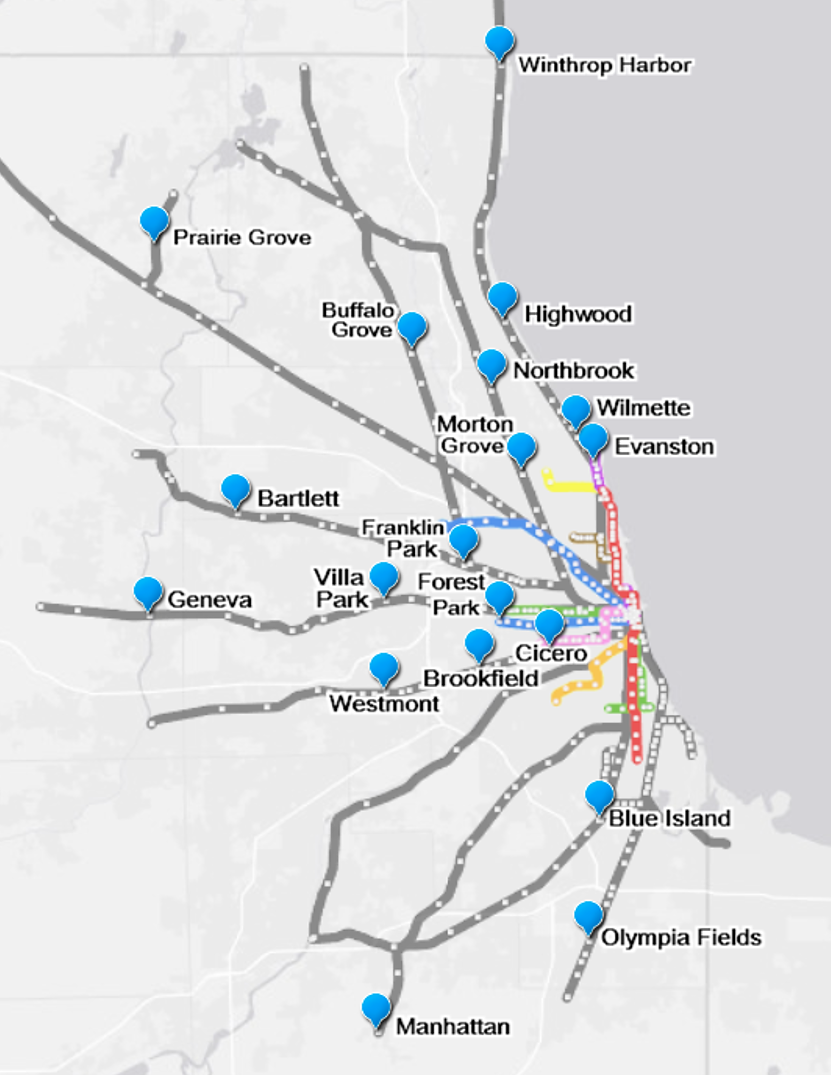 Brian joined the Regional Transportation Authority as Senior Planner in 2016. He is actively involved in transit-oriented development planning and implementation efforts throughout the RTA’s six-county service area, overseeing the Access to Transit program and managing projects for the Community Planning program. In his work, Brian is inspired by the equitable nature of public transit and believes that better access to transit is vital to improving personal mobility and quality-of-life for residents of our region. Prior to joining the RTA, he served as a planner in Metra’s Long Range Planning Department for over three years. Brian received a master’s degree in Urban Planning and Policy from the University of Illinois at Chicago and a bachelor’s degree in Humanities from the University of Michigan.