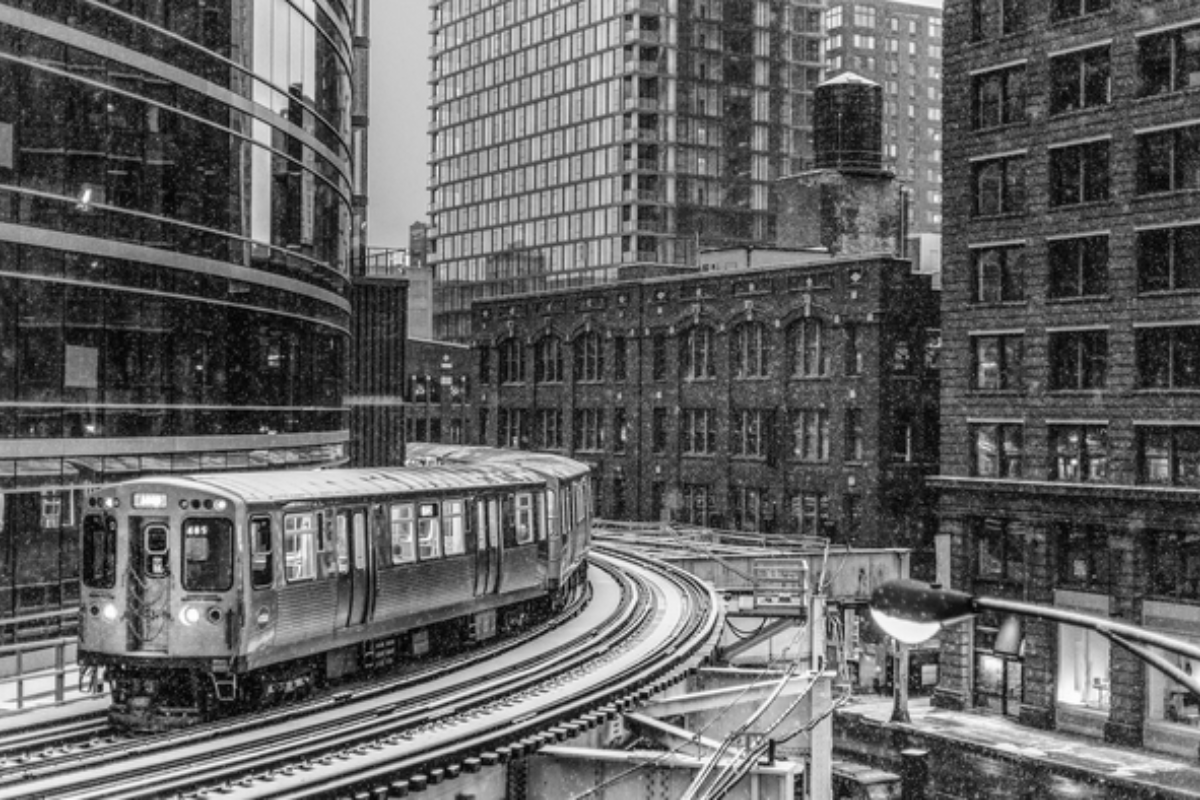 This Letter to the Editor was featured in Crain’s on January 12, 2018.

I smiled at the photo of an el train embedded in "What's behind Chicago's downtown jobs boom?" (Jan. 2). While talent is key, so is mass transit. Nearly two-thirds of downtown Chicago's workforce commutes by public transportation. In fact, the RTA system provides more than 2 million rides each weekday (that's one-sixth of the Illinois population).

Millennials make up more than a third of our workforce, and they gravitate toward mass transit like no other generation before them. I love to point to Indianapolis, where lawmakers recently heard in testimony, "Selling a city without transit to millennials is like selling a phone without a camera."

Speaking of Indiana, they're investing $1.1 billion in the South Shore Line, which moves many employees into Chicago's central business district. Woefully, Illinois has not passed an infrastructure spending bill in nearly a decade. We're also facing nearly $100 million in shortfalls primarily due to economic factors and state budget cuts. How can we support the influx of businesses moving downtown without consistent and proper investments in our public transportation system?

Mass transit is the "economic equalizer" that levels the playing field for job seekers because our transit system gives applicants from all over the region a chance at a good job—or, even better, their dream job. It's a sweet deal for employers, too, as they have unbridled access to the most qualified employees within the six-county region.

Our connectivity to neighborhoods and surrounding suburbs is unmatched across the country, and employers are taking notice by moving their companies closer to transit. And it's not just happening downtown. When Caterpillar decided to move its global headquarters to suburban Deerfield, the CEO said that the location is convenient to the city of Chicago "via commuter train."

As more companies move closer to transit, we should be doing more to invest in our public transportation system, not less.