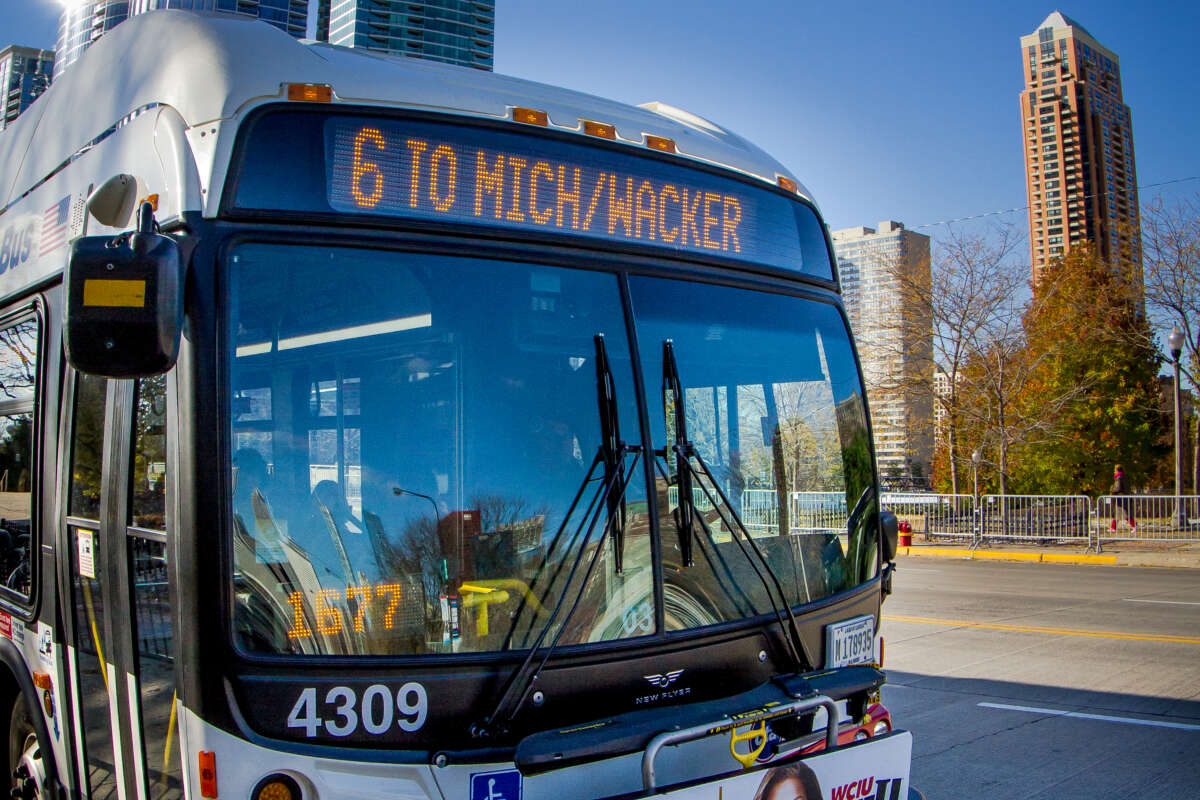 Today, the Chicago Tribune highlighted a new report by the Active Transportation Alliance that examined declining bus ridership. Even though our bus ridership decline is not as steep as those of our peers, it’s still important we address this trend.

We agree with the Active Transportation Alliance: the bus is one of, if not the most, efficient and affordable modes of public transportation. If a two car family decides to “dump the pump” and take transit instead of driving during their commute, they can save more than $11,000 a year!  This is true nationally as well.

So how do we get more people on the bus? Riders surveyed in the report said that speed, frequency and reliability were the biggest factors in determining whether they ride the bus. And we’re listening to our riders.

Possible solutions are creation of more bus-only lanes to allow buses to move more quickly and more transit funding in our region to assure our buses are the most up to date and efficient.  Part of the challenge in bus speed is dealing with more vehicles competing for space on our already clogged roads.  The advent of ride hailing and ride sharing services contribute to this congestion and can negatively impact traffic speed in general.

We at the RTA are also investing in technology called Transit Signal Priority that improves schedule reliability with minimal impacts on overall traffic. The RTA was able to get a $40 million federal grant for the CTA to implement traffic signal priority on South Ashland and Western avenues, and for Pace to install it on a few suburban routes. With the success of the program, we hope to expand it to more bus routes in the future.

With a constantly changing transportation landscape coupled with economic factors and a lack of investment from the State, our region faces many public transportation challenges. The RTA is working hard to put forward solutions that ultimately benefit the rider and the community.

But the first step starts with you, the rider. So just like Paul Simon said, "hop on the bus, Gus."