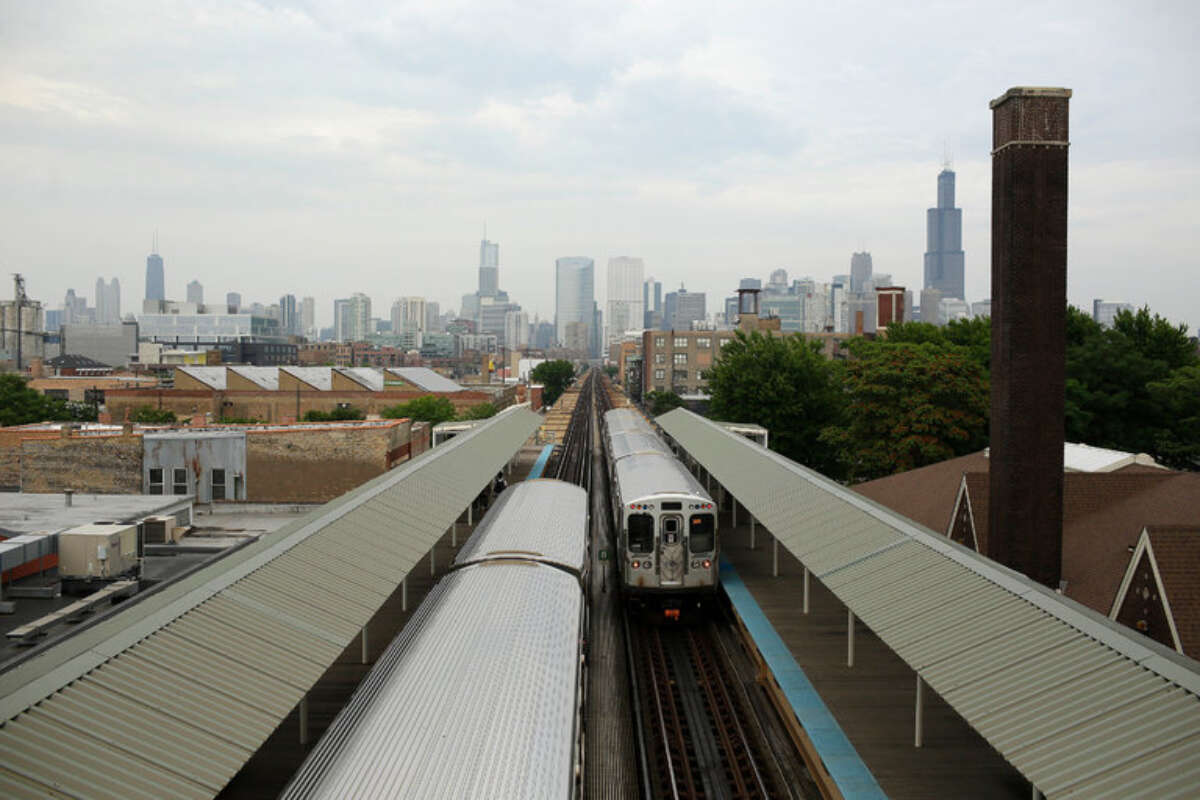 In an op-ed in this morning’s New York Times, Mayor Emanuel made the case for the importance of funding public transportation not only in Chicago and the RTA region, but across the country. Noting that “the only way to keep a city moving is to invest in its future,” the Mayor discussed the successes the CTA has seen as a result of significant investment in infrastructure and management.

The Mayor also pointed to a recent announcement by the CTA that, according to the 2016 regional customer satisfaction survey, 85 percent of its customers are satisfied with CTA rail and bus service. The survey effort was sponsored by the RTA, which aided in the development of the surveys’ design, administration, and coordination with the Service Boards.

We’re fortunate to live in a region with convenient, efficient and safe public transportation options, but these things just don’t happen on their own – they require steady and committed investment.  Mayor Emanuel’s comparison of our regional transit system to others in the U.S. demonstrates that.

We’re proud of our region’s system and are glad that the riders are satisfied with it – but that doesn’t mean our work is done.

The cold facts are that about a third of the region’s fleet is beyond its useful life and our capital backlog – the amount we should be investing to maintain our transportation infrastructure – is in the billions of dollars. Furthermore, there has not been a capital bill passed in Illinois since 2009 and the intended level of funding has not been realized. Investing in transit isn’t just important for our system – it impacts our entire economy. Every $1 billion invested in public transit supports and creates more than 50,000 jobs. For example, after the Morgan street station on the Green and Pink Lines opened in the West Loop, the number of business licenses issued within a ½ mile of the station jumped 13 percent.

As Mayor Emanuel said in his op-ed, “Mass transit not only connects people to opportunities, it also fuels growth.” We need to start thinking of transit investment as a fundamental component of the RTA region's and the state’s success.