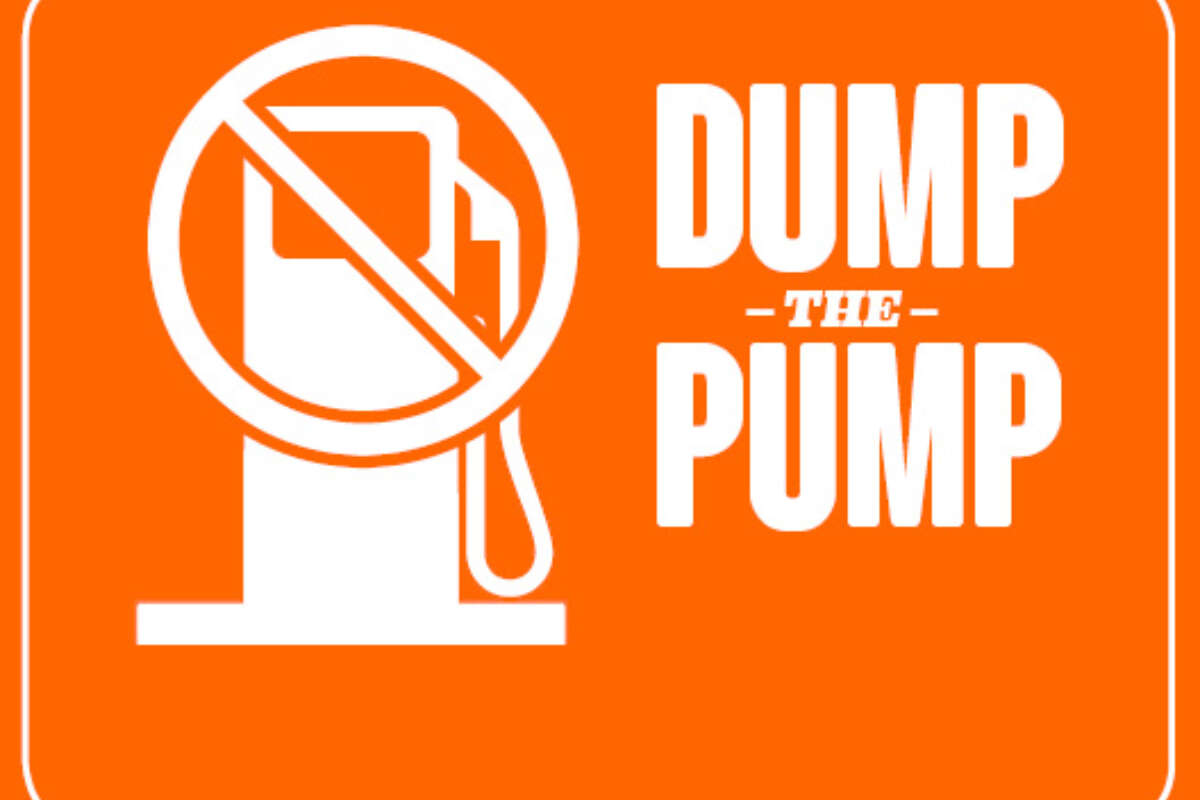 During the morning rush hour this Thursday, the RTA, CTA, Metra and Pace, along with Cubic Transportation Systems, the developer of the Ventra™ fare payment system, are celebrating Dump the Pump Day 2017 by offering a free cup of coffee as a thank you to transit riders who show a Ventra Card, the Ventra mobile app or Metra ticket, while supplies last.

Dump the Pump Day was started by the American Public Transportation Alliance in 2006 to promote the benefits of public transportation and encourage commuters to leave their cars at home.

“We know that access to convenient public transportation is a major factor in attracting businesses and employees,” said Leanne Redden, RTA Executive Director. “More than 60% percent of those who work in and around Chicago’s Loop take public transit to get there. On Dump the Pump Day, we celebrate those regular riders and those who don’t usually ride our system, asking them all to “dump the gas pump” for at least one day!  Regular or first time riders should look for and share #DumpThePumpChi or #DTPChi as part of the celebration.”

Started by the American Public Transportation Alliance (APTA) in June 2006, Dump the Pump Day promotes public transit as a convenient travel option that:

To learn more about the benefits of transit, visit rtachicago.org.