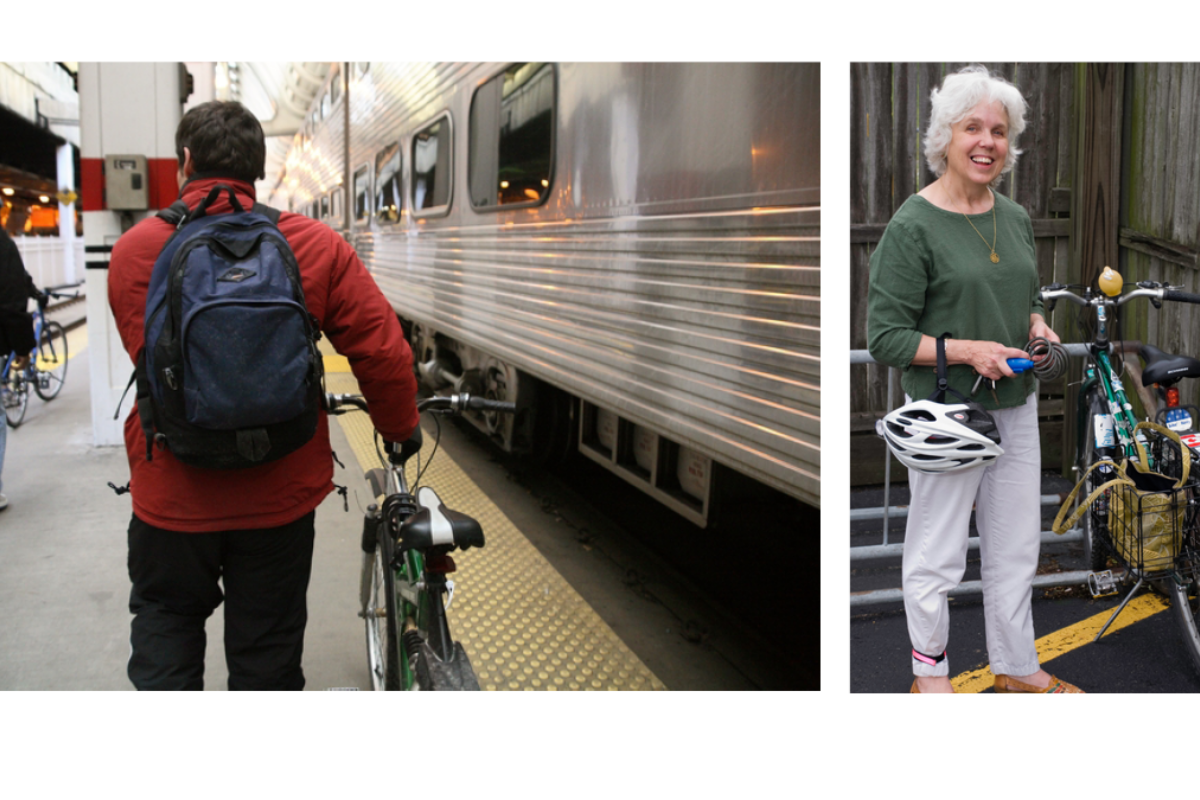 Contributed by the Active Transportation Alliance

When Bicycling magazine named Chicago the #1 city for biking in the nation last year, it was a feather in the hat for a city that has been working to make itself more bike friendly. Indeed, Chicago and a growing number of suburban communities have received recognition for expanding their bicycling networks, encouraging throngs of new riders to hop on two wheels and completing bold new projects like the 606 and Cal-Sag Trails.

Each year, the event brings together hundreds of workplaces throughout the region as they go head-to-head to prove who can get the most people biking. People of all skill levels are welcome — no matter if you’re interested in trying out bike commuting for the first time, or you’re a seasoned bike commuter who wants to get a little competitive on your commute.

The Bike Commuter Challenge is part of Chicago Bike Week, which celebrates biking throughout Chicagoland and aims to get more riders on two wheels. Another highlight of Bike Week is a Bike to Work Rally at Daley Plaza on the morning of Friday, June 16, that will include free goodies, booths and entertainment. There will also be a Rock the Rooftop party on June 23 at Google/SRAM HQ.

Bike Commuter Challenge participants log their rides during the week, and thanks to our new smartphone app, they can instantly track trips while challenging friends, coworkers and other teams. People of all skill levels have a chance to win prizes during the two-week long event.

If a rider has a lengthy commute that may be daunting for a new bike rider, he or she is encouraged to use public transportation for a portion of their commute and ride the rest of the distance.

Looking for some biking tips that will help you get going on two wheels? Check out Active Trans’ Everyday Biking guide.