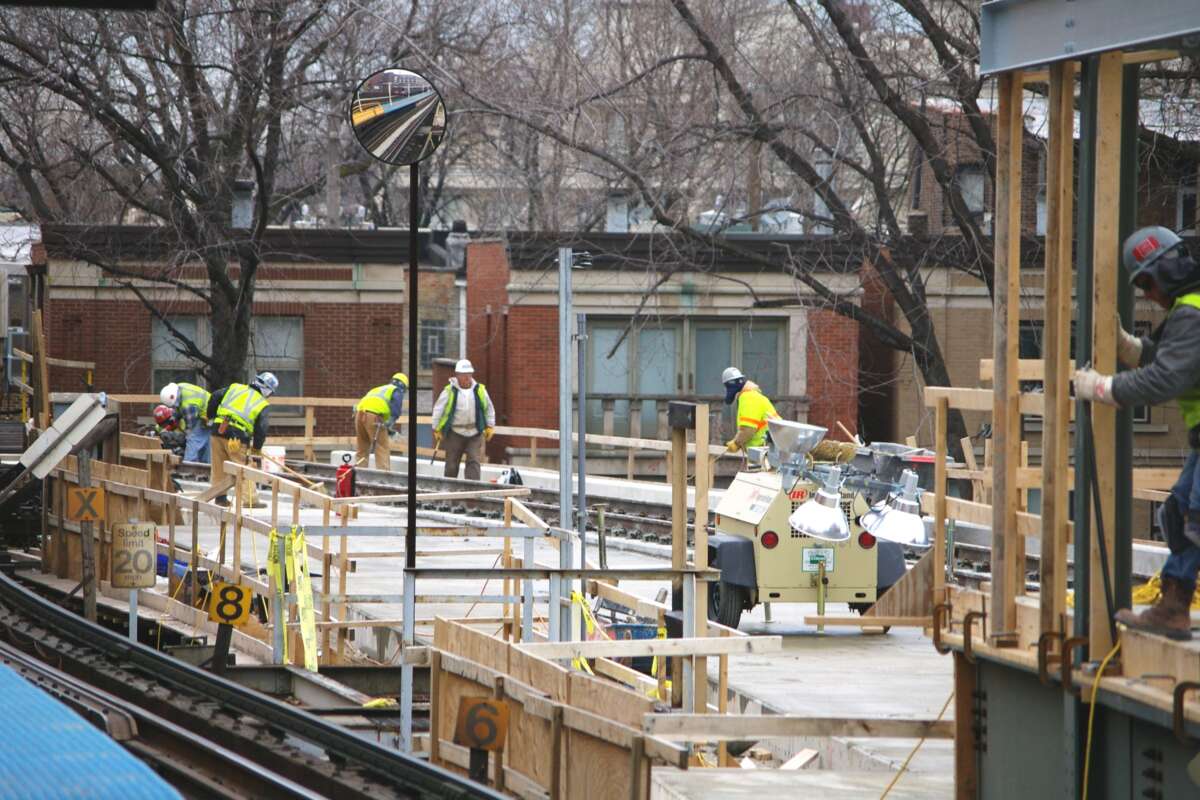 I was proud to pen an opinion piece published this morning in The Hill newspaper and website and I wanted to share it with you.  We all know that our region's public transportation is vital to our economy and our continued success.  This piece clearly lays this reality: Prioritizing public transportation is one of the best investments the federal government can make in our economic future.

A construction worker gets on a Pace bus at dawn; a student hops on the 'L' on the way to his first class; and a doctor starts her commute into the city on a Metra train. Every day millions of Americans from coast to coast rely on buses and trains to get to work, school and everywhere in between. And just as these tireless commuters depend on convenient, reliable public transit, the strength of our local economy depends on them.

But our national commitment to public transportation and infrastructure, unfortunately, does not match the demand the public has for transit services. The state of our roads, bridges, tunnels, buses and rail lines is becoming more dire.

We must confront this reality now and finally make the investments needed to bring our transportation networks into the 21st century. There is no debate that our nation’s transportation infrastructure is in desperate need of repair. The American Society of Civil Engineers estimates that decades of deferred maintenance and upgrades have created a nearly $2 trillion backlog of urgently needed infrastructure projects.

Prioritizing public transportation is one of the best investments the federal government can make in our economic future. Not only does the transit industry account for thousands of jobs, but every dollar invested in public transportation generates approximately $4 in economic returns. A two-person household in our region can save nearly $1,000 a month by switching from driving to public transportation for their daily commute. And that’s $1,000 that can go back into the local economy through retail, restaurants and other commercial services.

Both Democrats and Republicans agree that our country’s transportation and infrastructure needs are in dire need of an upgrade. President Trump has vowed to make infrastructure investment a priority, and he is not alone. Members of Congress from both sides of the aisle have professed equal commitment to passing a national infrastructure bill that brings road, bridges and rail into a state of good repair, a condition in which assets are operating at their full performance level.

While policy proposals are still being debated in Washington, what’s clear is that significant investments in public transportation must be part of the solution. Without monetary support guaranteed by the federal government, public transit agencies will be unable to keep up with the rapidly growing demand from the nation’s millions of commuters.

Now, comes the hard part. It is time for the president, Congress and the states to get to work on an infrastructure plan that provides the American public with public infrastructure systems upon which that they can safely rely.

So, to President Trump, Congress and the administration, we say this: America is ready to get to work, but it’s up to you to help them get there.

Kirk Dillard is the chairman of the Regional Transportation Authority Board of Directors.