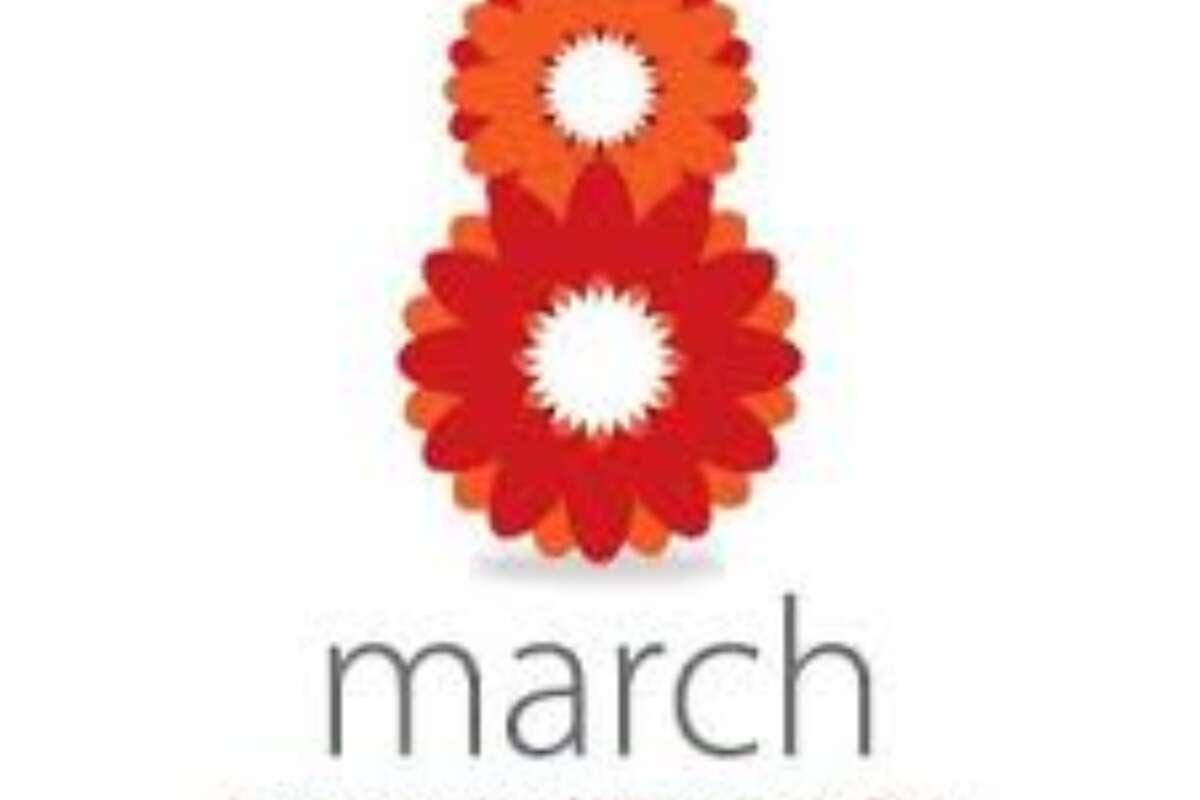 The RTA is proud to celebrate International Women’s Day by honoring three female transportation leaders in our region.   International Women's Day is a global day celebrating the social, economic, cultural and political achievements of women. In 1987, Congress declared March as National Women's History Month in perpetuity and this day is part of the observance.

Rebekah Scheinfeld is the Commissioner of the Chicago Department of Transportation. Commissioner Scheinfeld was appointed by Mayor Rahm Emanuel in January 2014.  She has successfully led the department to continue to assure Chicago has a strong, vibrant, accessible transportation network that is safe for all users and provides a foundation for a thriving economy.  Scheinfeld, who was Chief Planning Officer and a Senior Vice President at the CTA before joining CDOT, is eminently qualified for this work, for in addition to a career of experience in both the public and private sectors, she earned her BA in Urban Studies from Brown University and both her JD and MBA from Northwestern University.

Chicago Department of Aviation Commissioner Ginger S. Evans manages one of the world’s busiest airport systems comprised of O’Hare and Midway International Airports. Evans is also charged with implementing a capital plan for O’Hare — focused on customer service, supporting tenant requirements, increasing O’Hare’s already robust global connectivity, and increasing the airfield’s efficiency and capacity.   O’Hare International is among the busiest airports in the world for operations and Midway International is the nation’s premier airport for point-to-point domestic service.  Evans has 30 years of aviation experience and is a recipient of the American Society of Engineers President’s Medal.

The RTA’s own Leanne Redden was appointed executive director of the RTA in October, 2014, taking the reins of the agency charged with regional financial oversight, funding, and transit planning for the Service Boards. Prior to taking the top spot at the RTA, Redden led the agency’s planning department. Before joining the RTA, she was Chief of Planning for the Illinois Tollway and Director of Transportation for the Village of Schaumburg.  Redden was named 2015 “Woman of the Year” by the local Chicago chapter of Women in Transportation, is a Conference of Minority Transportation Officials 2016 “Woman Who Moves the Nation” and a 2006 alumna of the Leadership Greater Chicago.  Redden earned a master’s degree in Urban and Regional Planning from the University of Illinois Urbana-Champaign and a bachelor’s degree from the University of New South Wales, Australia.

Our hats are off to these women. We  (three) women in the RTA marketing and communications department and all of us are lucky to have your strength and leadership in our region.