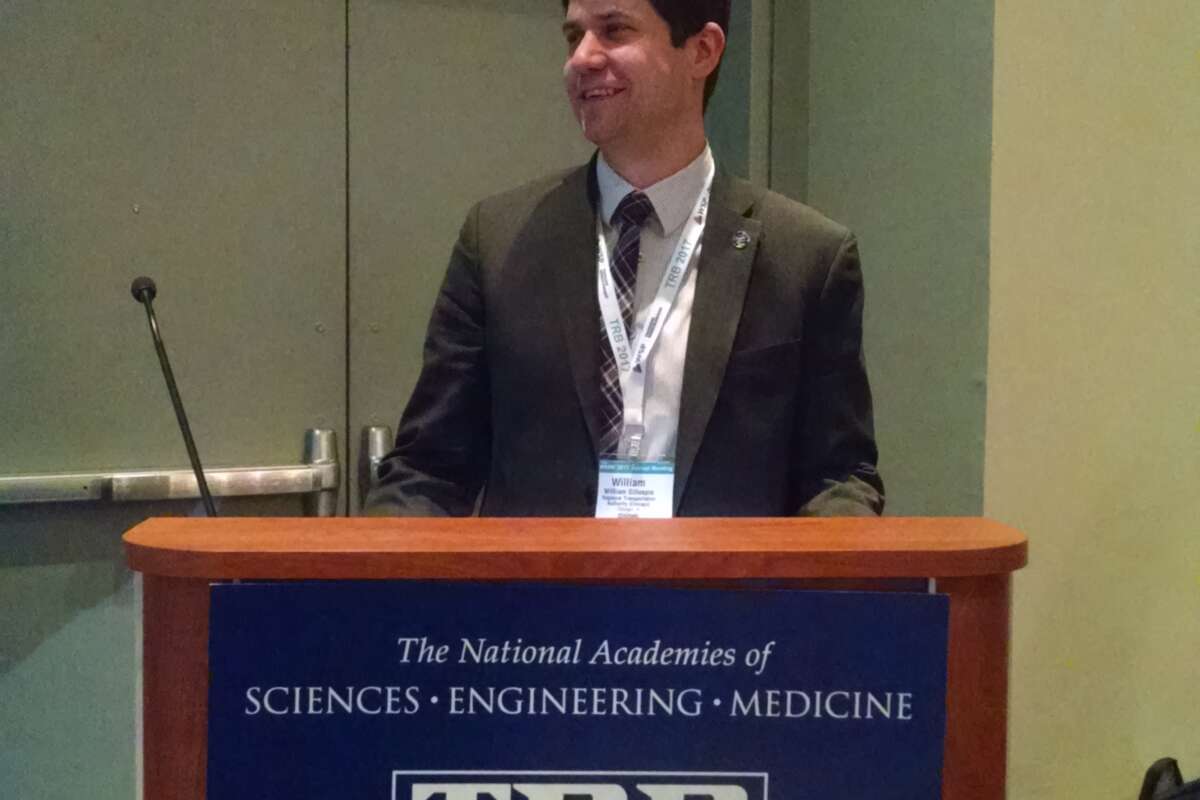 RTA staff is joining thousands of other transportation professionals at the Transportation Research Board (TRB) 96th Annual Meeting in Washington, D.C.  In January of each year, this group of practitioners, agency officials, researchers, innovators, and policy-makers joins together to share cutting-edge studies, experiences, and best practices to urge the field of transportation forward.

TRB provides a national perspective on trends and programs that we experience locally in the Chicago region. On Monday, Secretary Anthony Foxx reflected on the U.S. Department of Transportation's(U.S.DOT) achievements over the past several years including passage of the FAST Act, which we at RTA know could provide more than $250 million additional formula funding to the RTA's Service Boards.  U.S.DOT also released an update to Beyond Traffic which talks about the importance of transit systems to mega regions like Chicagoland in driving not only their own local and state economies, but also the nation's economy.  Secretary Foxx captured the spirit of the week in saying that transportation is "not a red or a blue issue" but a bi-partisan, national issue.

The RTA is contributing to the body of research as well. Yesterday, Will Gillespie presented work that we have done to measure the access to opportunities that the Chicagoland transit systems provide.  Peter Fahrenwald is a co-author of that paper and also sits on the TRB Transportation Programming and Investment Decision-Making Committee and the Rail Transit Systems Committee.

The conference provides insights that we will bring back to our agency to inform our work and for use in our next Regional Transit Strategic Plan development process kicking off soon.