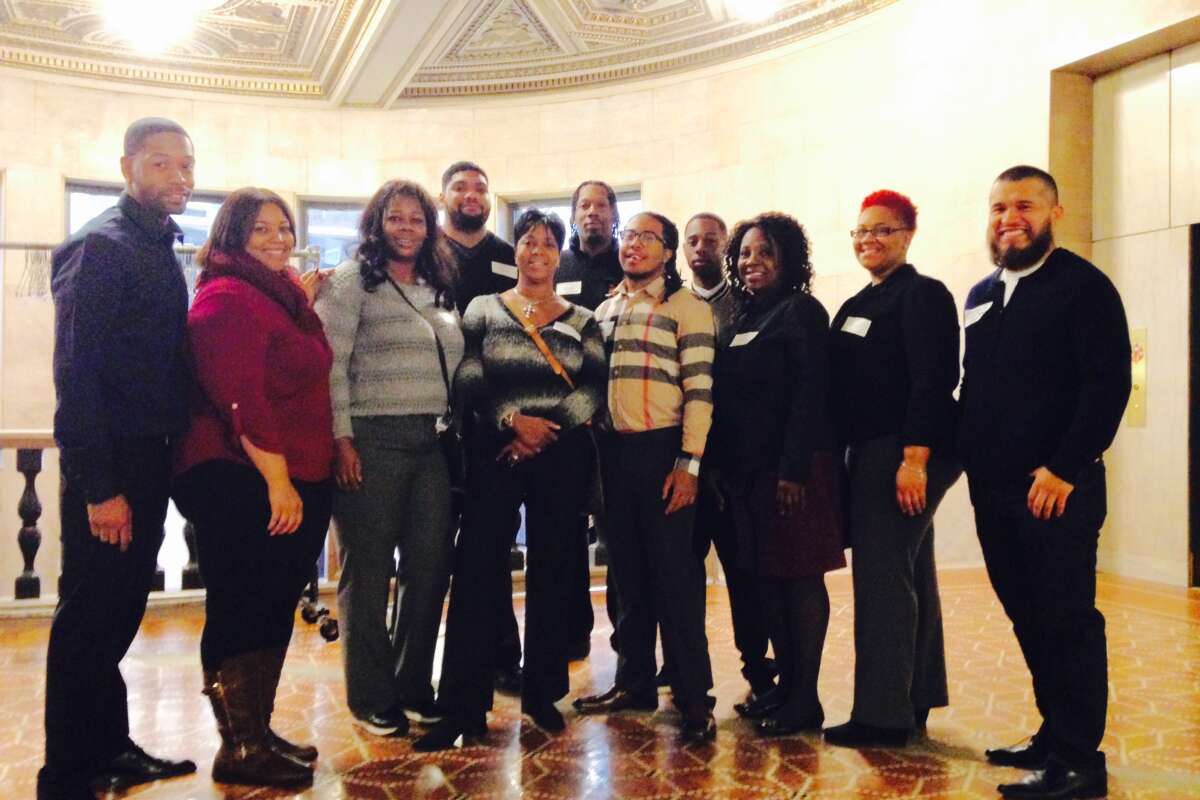 The RTA has an idea for a New Year’s Resolution you can keep!  It’s healthy, good for the economy and the environment and affordable. Ride the region’s transit system in 2017 and enjoy one of the benefits of living in our six county region.

We have had a productive year at the RTA and we hope you have too.  I join the RTA staff and Board of Directors in wishing you a happy and peaceful 2017.