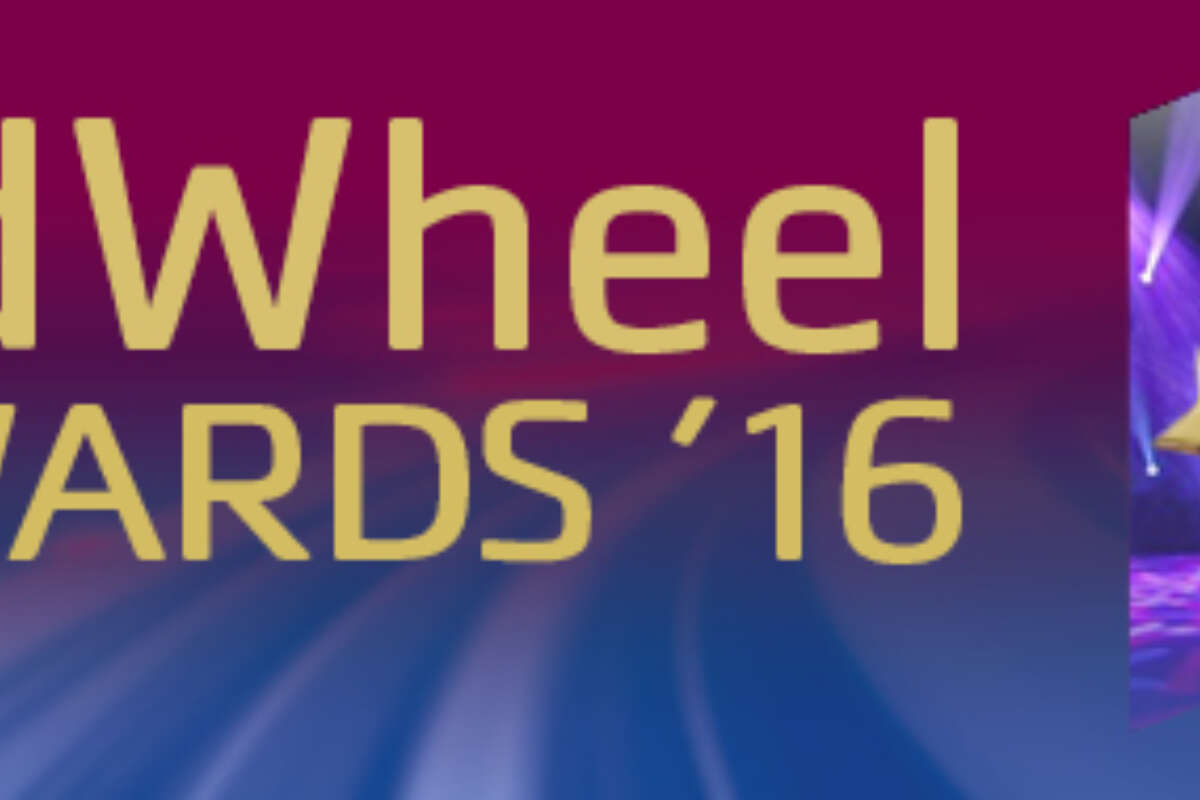 We are excited to announce that the region’s public transportation marketing campaign, Ride On., is being awarded the American Public Transportation Association's AdWheel Grand Award, a top industry award for campaigns to increase ridership or sales among North American transit systems.  The campaign is a collaboration of the RTA with CTA, Metra and Pace.

We are proud to have led the work on this campaign for our region.  Working with the Service Boards, we created a campaign that uses humor to show the many reasons to take transit in our region, ranging from traffic congestion and parking costs to the ability to safely text and read when riding on a bus or train.

The multi-year marketing campaign was launched in January 2015 to improve public awareness and perception of public transportation, as well as attract new transit riders to the system in the RTA’s six-county region.

The ads in the campaign – developed by Chicago-based Downtown Partners Communications, Inc. – have been seen on cable television, online and on digital billboards throughout the region. The campaign will run through summer, 2017.

Learn more about the RTA’s Ride On. marketing campaign.