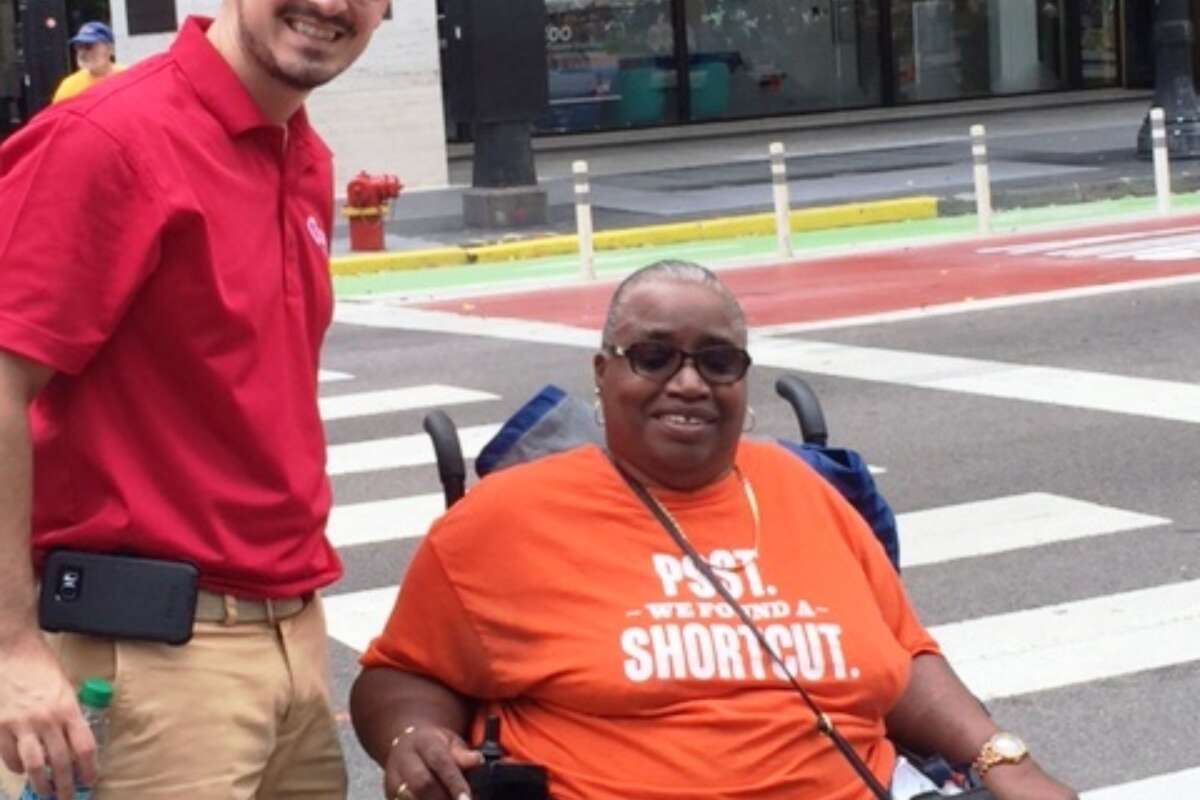 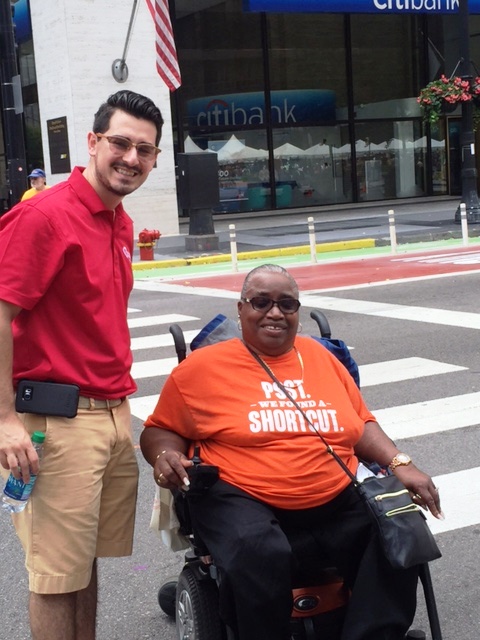 RTA's Linda Miller and Pace's Martin A. Sandoval II break from the parade to take a quick photo.[/caption]

We are proud to support the disability community by serving as a Gold Sponsor at Saturday’s 13th Annual Disability Pride Parade. Held in downtown Chicago, the march kicked off with friends and staff from the RTA and Service Boards, who were also on hand at Daley Plaza to provide information about the region’s accessible public transportation programs.

The RTA administers multiple programs that serve people with disabilities. For more information about the various programs the RTA provides, please visit RTAChicago.org.