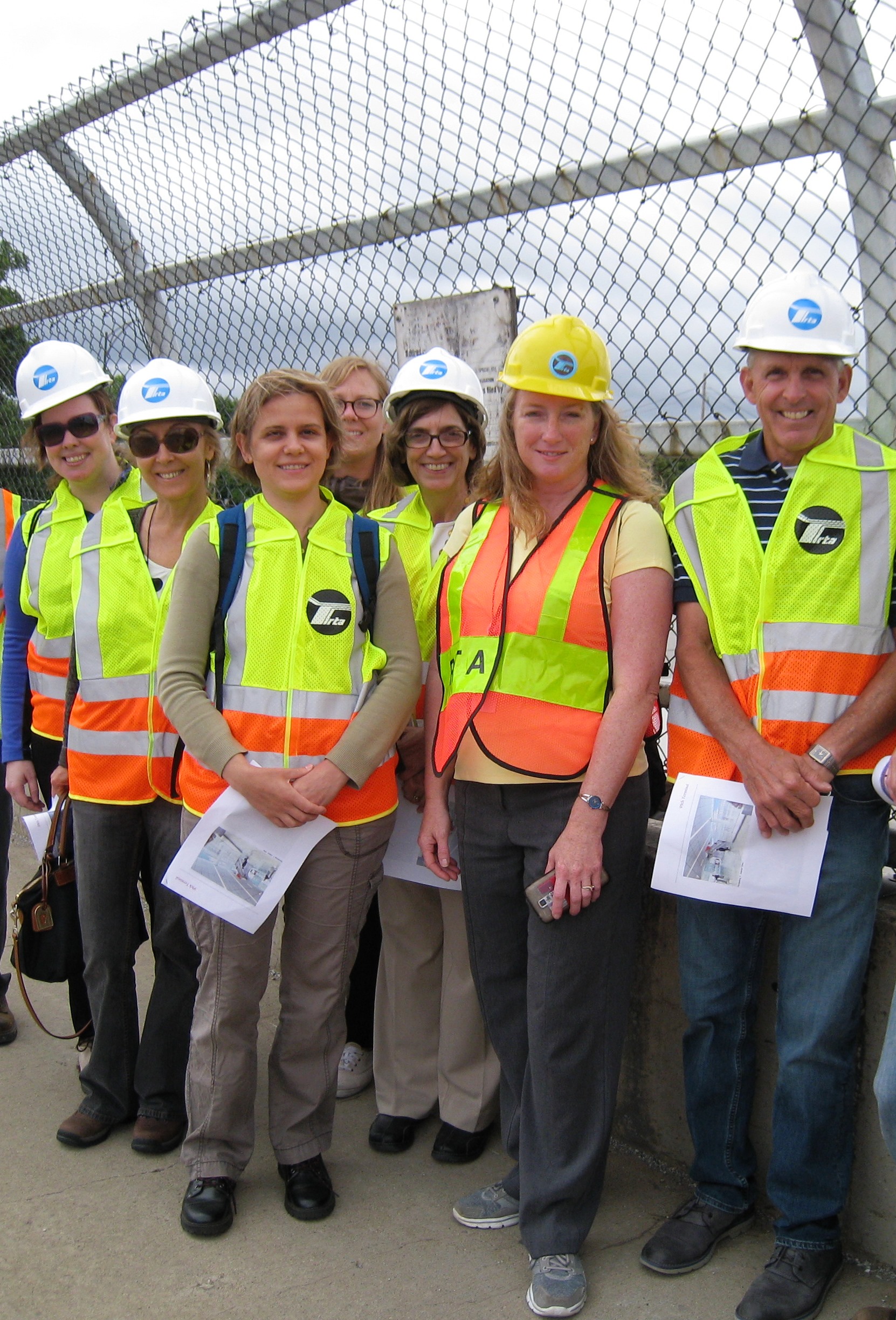 The 95th Street Terminal is getting a facelift with  the RTA’s help. We’re providing partial funding and  overseeing the 95th Street Terminal Improvement Project.  The Terminal is a major transit center used by many CTA , Pace bus and  Greyhound riders.  More than 1,000 CTA and Pace buses travel to and from this terminal each day, serving an average of 20,000 South Side and south suburban passengers daily, and more than four million passengers annually. The 95th Street Terminal provides critical transportation to the South Side of Chicago and serves a community where approximately 40% of the workers in the area use transit, bike or walk to work.

Our staff recently visited the site where these renovations will occur. The work will  bring an expanded bus terminal with more bus bays, widened customer waiting areas, another terminal entrance, and a pick-up/drop-off space for paratransit riders and riders with disabilities. The work will allow buses to perform more efficiently, with less idling times and more room for pedestrians to move about freely.

Renovations and improvements are expected to be complete in 2019.