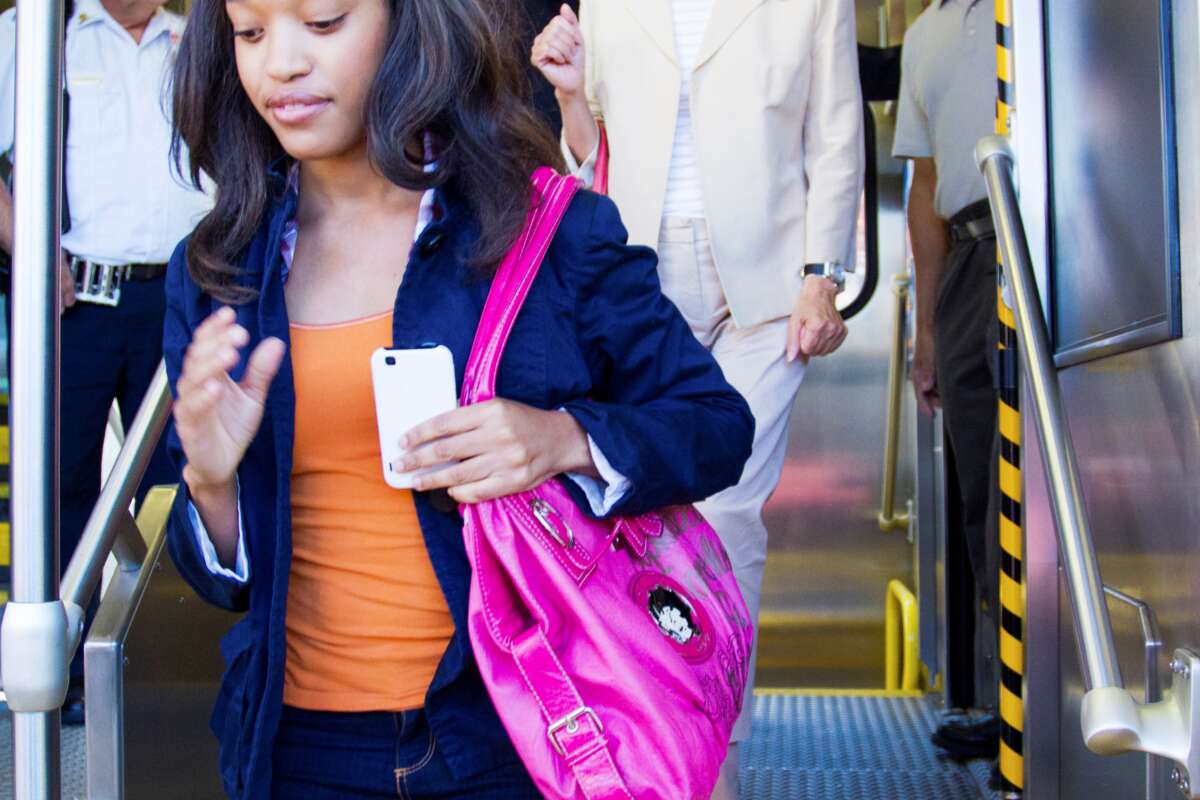 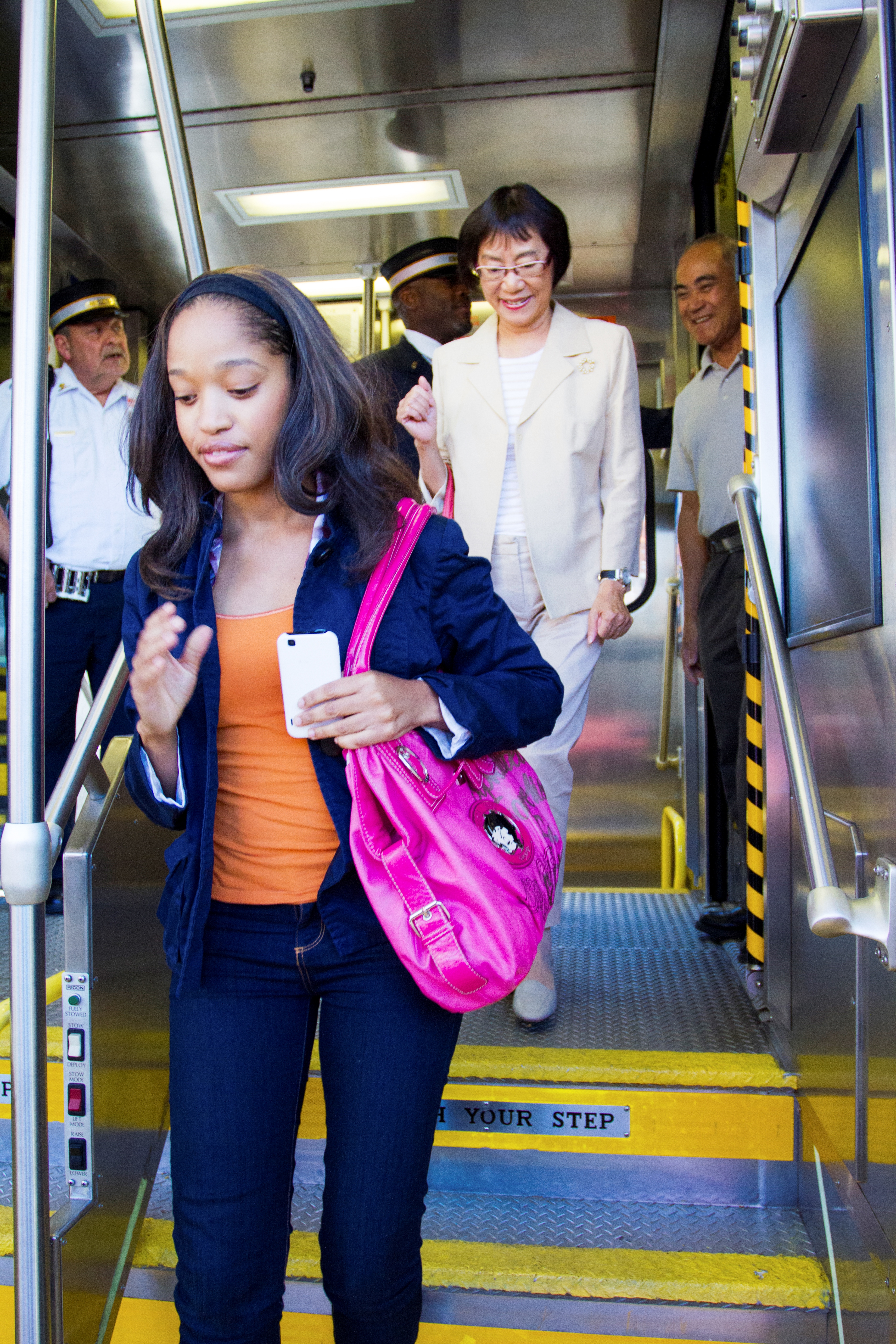 We are pleased to share with you that the Illinois legislature today passed a six month “stopgap” state budget and that our state leaders came together in this way to support our regional transit system and the riders who rely on it each day.

As our readers may know, the regional transit system’s operating budget is made up of the fares riders pay, the RTA sales tax and state funding. Today’s move continues to appropriate an important part of our budget, the statutory guarantee of a 30% state match on sales tax revenue generated on an annual basis, as well as the state’s reimbursement of annual debt service on the RTA’s previously issued Strategic Capital Improvement Program (SCIP) bonds.

The legislation, once signed by the governor,  will also fund grants, including two ADA paratransit grants totaling $3.8 million and two reduced fare grants for more than $17.5 million for fiscal years 2016 and 2017 each to help fund regional services for qualifying older adults and riders with disabilities.  In addition, $1. 4 billion in previously authorized capital funding, critical to many transit projects in our region, will be re-appropriated.  The re-authorization of these funds will allow state capital funded projects to progress as we enter into 2017, as well as authorize IDOT to spend the proceeds of the state’s recent $550 million bond sale which will benefit the region’s infrastructure.