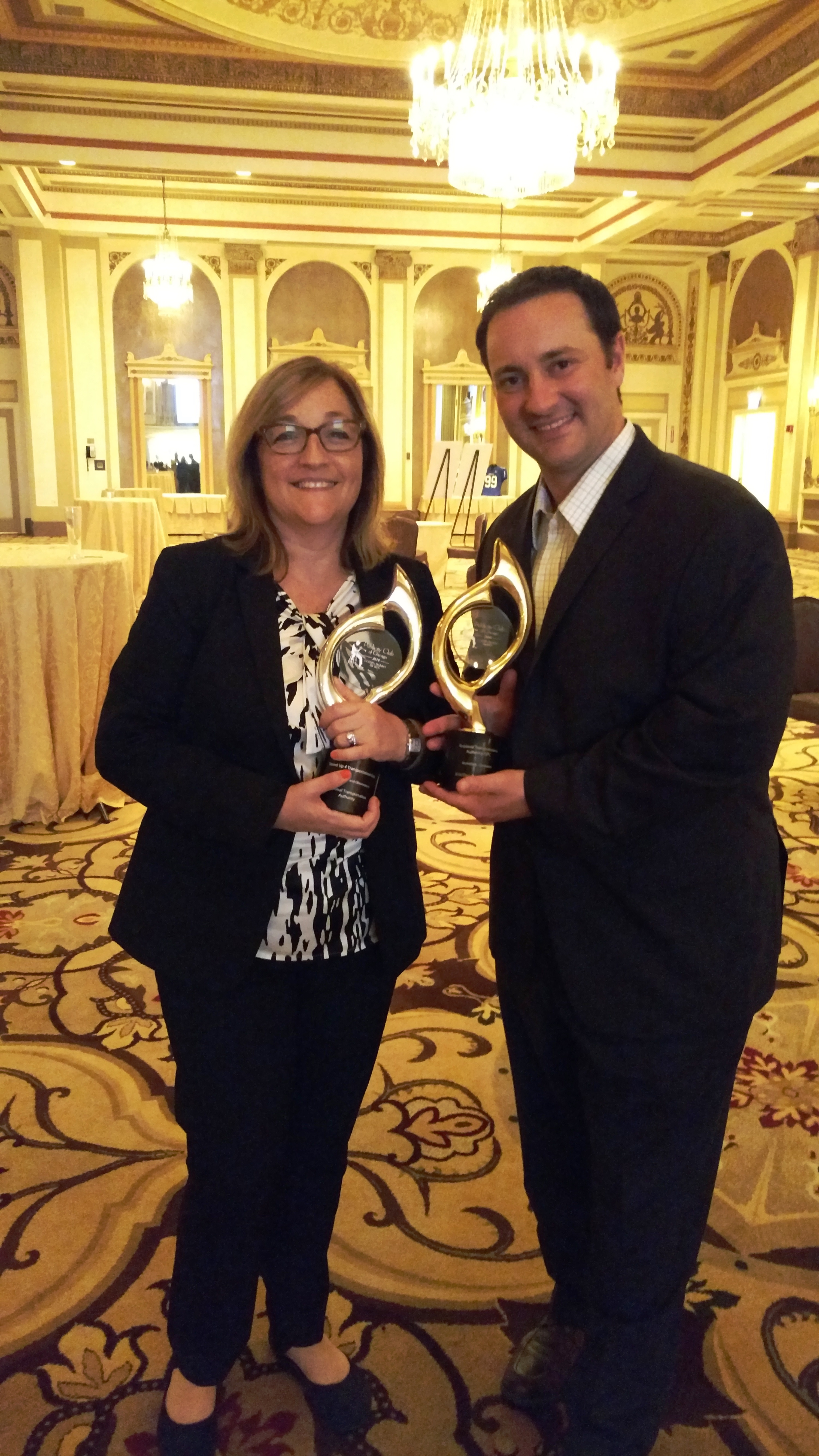 I'm proud to share that the  RTA received two awards from the Publicity Club of Chicago (PCC) at their 2016 Golden Trumpet Awards. We took home a Gold Trumpet award in the  category of Marketing - Consumer for the RTA Ride On. campaign and a Silver Trumpet award in the category of Special Events and Observances for Stand up for Transportation Day.

The "Golden Trumpet Awards" is the most prestigious awards program in the Midwest that honors distinguished individual achievement in the planning, creativity and execution of public relations and communications initiatives.