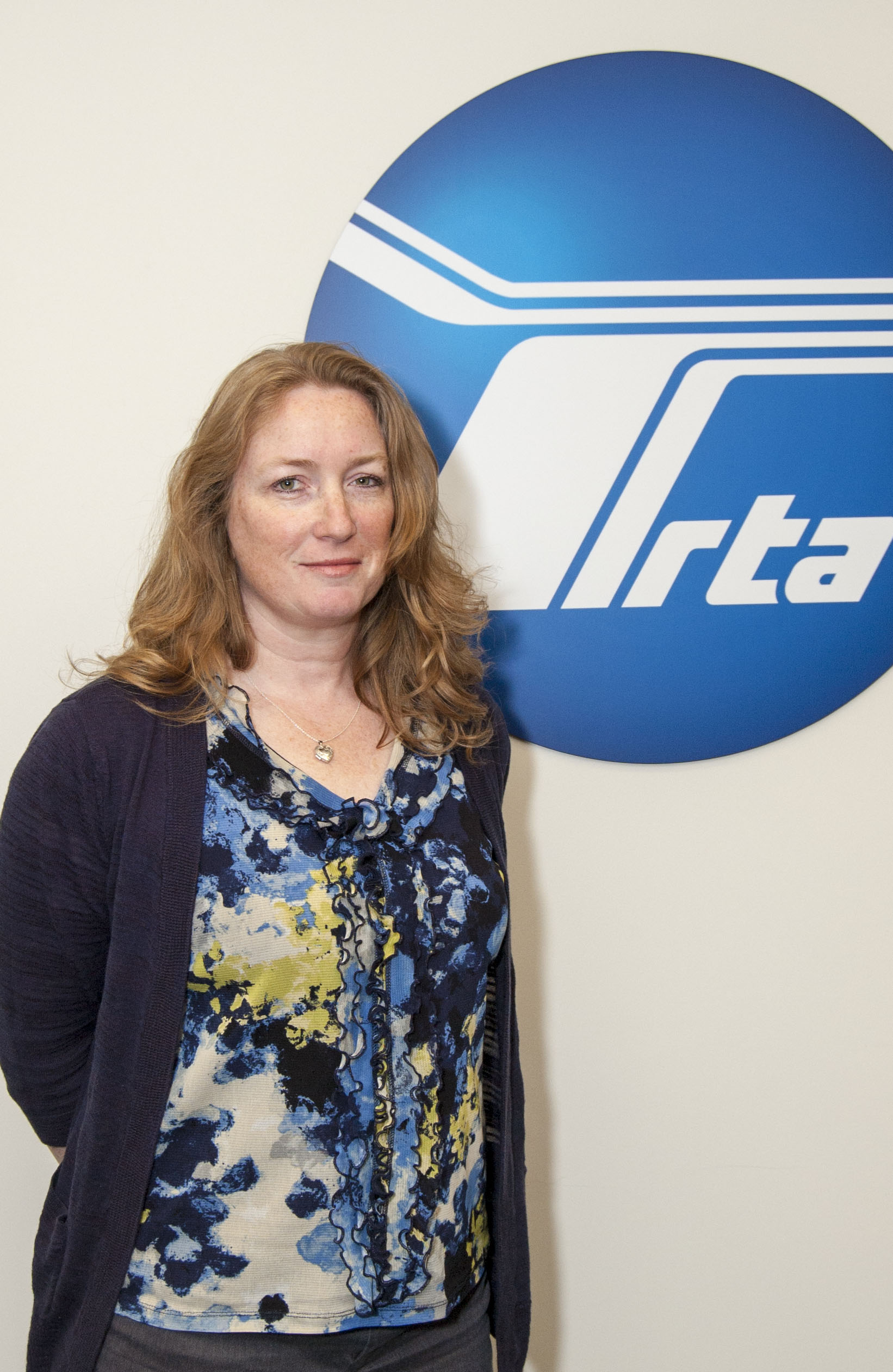 When I was in college, I never considered a career in transportation.  I was too busy thinking about law school or joining the FBI to think about how I’d actually get to my job.  After moving to the Chicago area from Seattle I found myself working at Pace.  In an instant, my eyes were opened to the complexities of Chicago-area travel and the hassles associated with getting to work to earn a decent living.  I have Master’s degrees in science and business administration but have managed to continue working in public transportation for over 20 years now, including jobs at the University of Illinois at Chicago's Urban Transportation Center and now at the RTA.  I’m now in my 7th year at the RTA, and I get to work with data in order to report on transit performance throughout the region.  Turns out that I’m a certifiable numbers nerd after all. I would have been a horrible special agent, but at the RTA, I get to look at what is happening throughout the system – CTA, Metra, and Pace – and do research to explain the results.  I relate our performance to comparable peer agencies and regions.  Why is this important?  Well, the RTA region’s public transportation system is a huge undertaking.  Our region is, after all, the third most populated region in the U.S.  The RTA system provides over 600 million passenger trips per year. This takes a lot of resources and money - and we all know the money part is hard to come by.  As a taxpayer and as a daily user of public transit, I have a vested interest in figuring out how we’re doing and to report that to our board of directors and to the public. We need to make sure our dollars are being spent well.  We need to make sure that the region gets its fair share of funding.  The way that I see to do that is by using objective, measurable results to support operational and policy decisions.  I still go to the shooting range once in a while, though, just in case the Academy gives me a call.