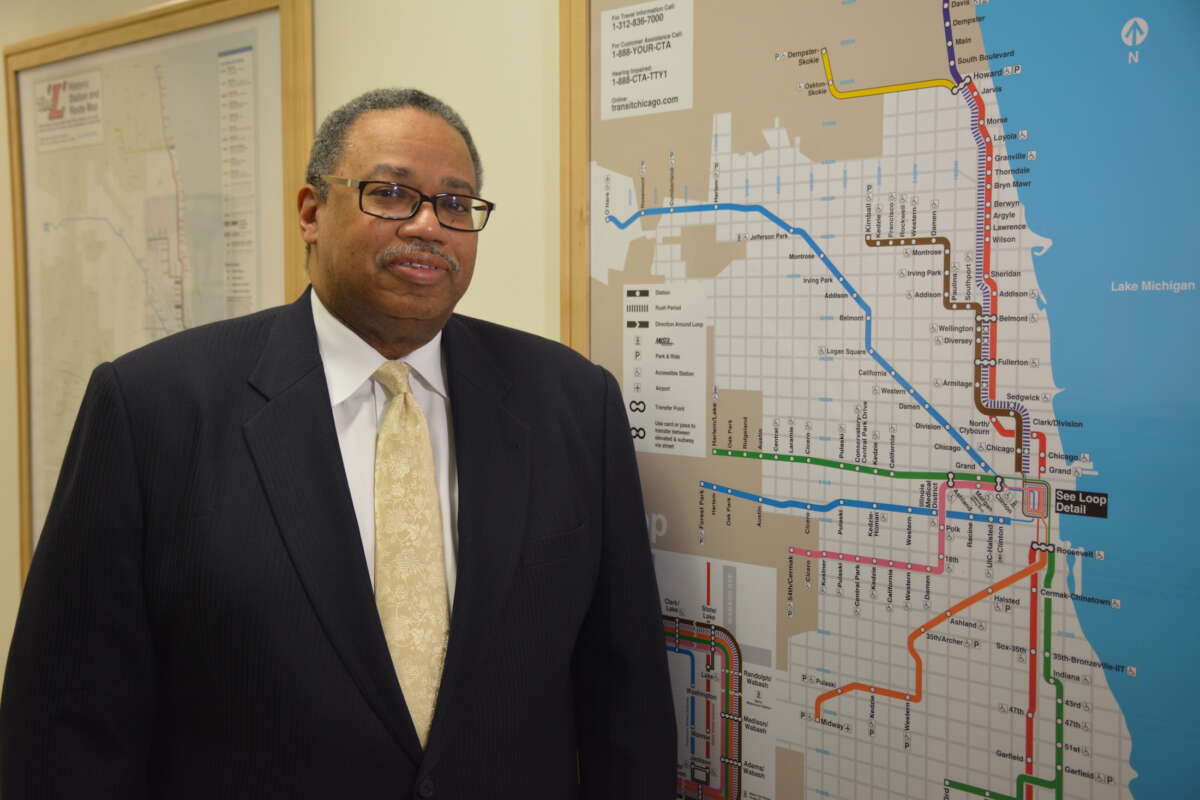 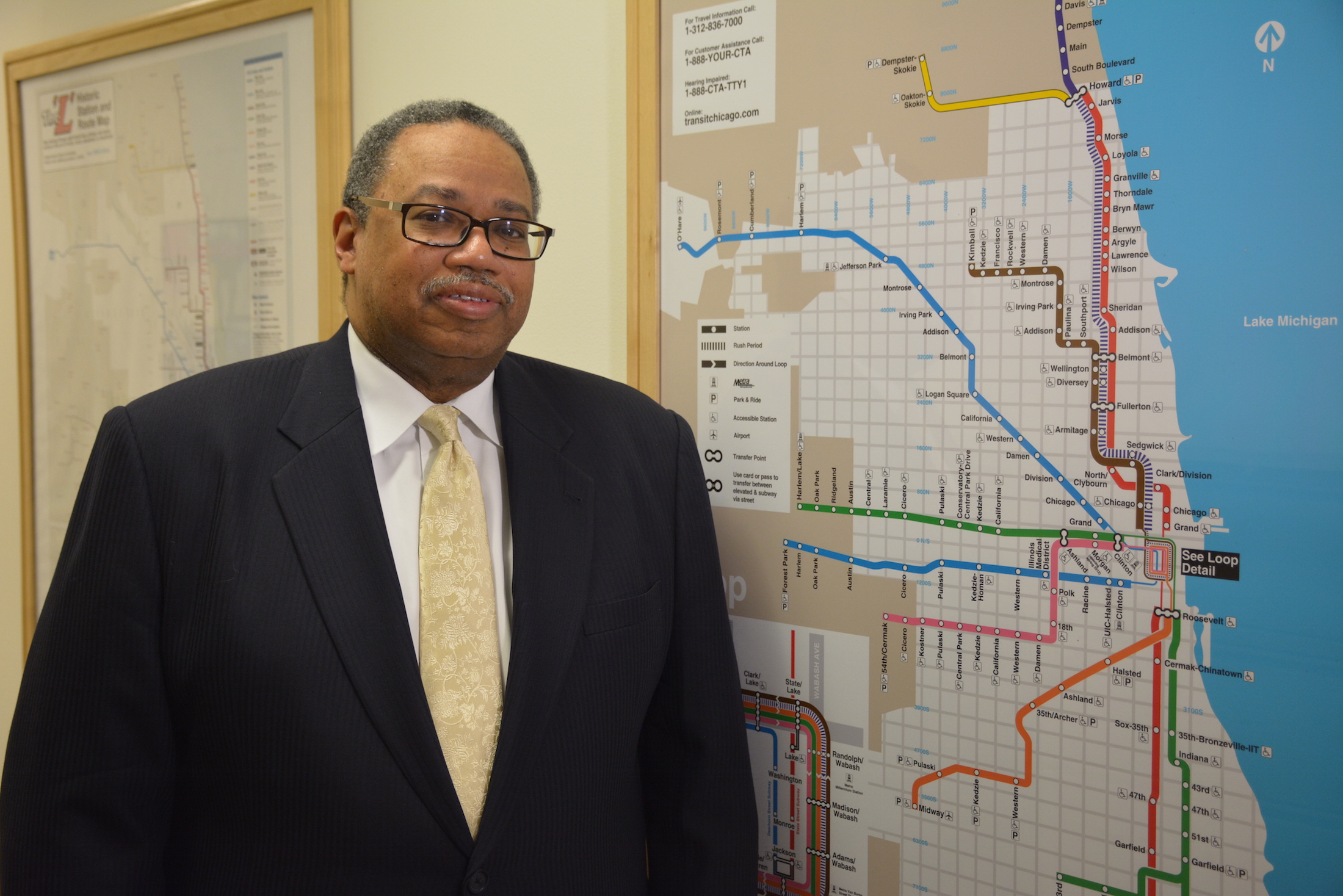 Dorval R. Carter, Jr. is the first African-American President of the Chicago Transit Authority—the nation’s second-largest transit agency, providing more than 500 million rides annually and serving Chicago and 35 suburbs. He was appointed in May 2015 by Chicago Mayor Rahm Emanuel.

President Carter has more than 30 years of experience in public transit at both the municipal and federal levels, including most recently as Acting Chief of Staff to U.S. Department of Transportation Secretary Anthony Foxx, where he helped manage a department with more than 55,000 employees and a $70 billion budget that oversees air, maritime and surface transportation while working to ensure that America maintains the safest, most efficient transportation system in the world.

“My entire career has prepared me for this job,” said Carter. “I understand how transit works at the local level and the federal level, and I believe that I bring a unique perspective to this job that I plan to translate to better service for our customers.”

President Carter has served the CTA in a variety of posts, beginning as a staff attorney in 1984 and culminating as Executive Vice President and Chief Administrative Officer prior to his most recent appointment as President. He also spent 10 years at the Federal Transit Administration, where he was Assistant Chief Counsel for Legislation and Regulation. Born in Washington, D.C. and raised in Chicago, President Carter received his Juris Doctor degree from Howard University School of Law, and received his Bachelor of Science degree from Carroll College, where he is a member of the Board of Trustees.

President Carter places a premium on constantly improving the CTA customer experience and knows how integral CTA is in the lives of Chicagoans and visitors. During his tenure, he has overseen the unveiling of Loop Link, which helps buses travel more quickly through the central business district; the introduction of full 4G wireless service to CTA subways; and the expansion of bus and train tracker screens throughout the city, while also overseeing several large, ongoing construction projects, like the renovation of the 95th Street Terminal Improvement Project and the new Wilson station, among others.

“Mayor Emanuel has made a tremendous investment in CTA’s transit system and I am excited to move that vision forward,” said Carter. “As the day-to-day leader of CTA, I have the opportunity to expand on that vision and creatively implement changes and policies that improve our services and the overall rider experience.”