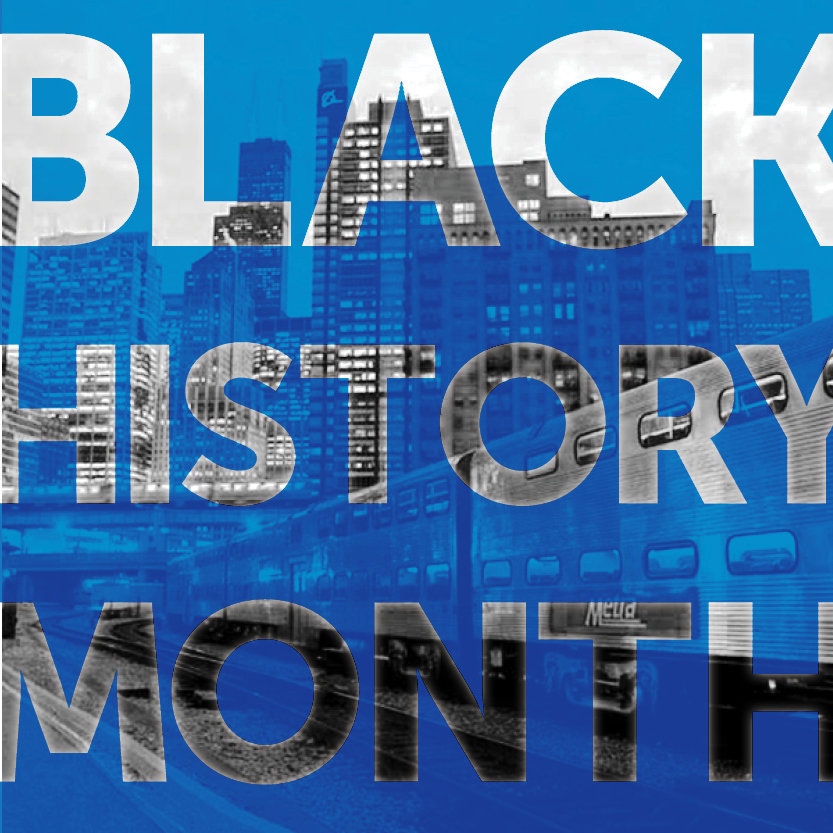 Dr. Carter Goodwin Woodson, noted historian and author and alumnus of the University of Chicago, is the reason we celebrate Black History month today. After participating in the national celebration of the 50th anniversary of the Emancipation Proclamation, held in Chicago, he was inspired to address the absence and misrepresentation of Black Americans in American history.  He created Negro History Week to take place in February, encompassing the birthdays of two Americans who played a prominent role in shaping Black American history, Abraham Lincoln, whose birthday is today and Frederick Douglass (February 14).  Fifty years later, in 1976, the celebration officially became Black History Month.