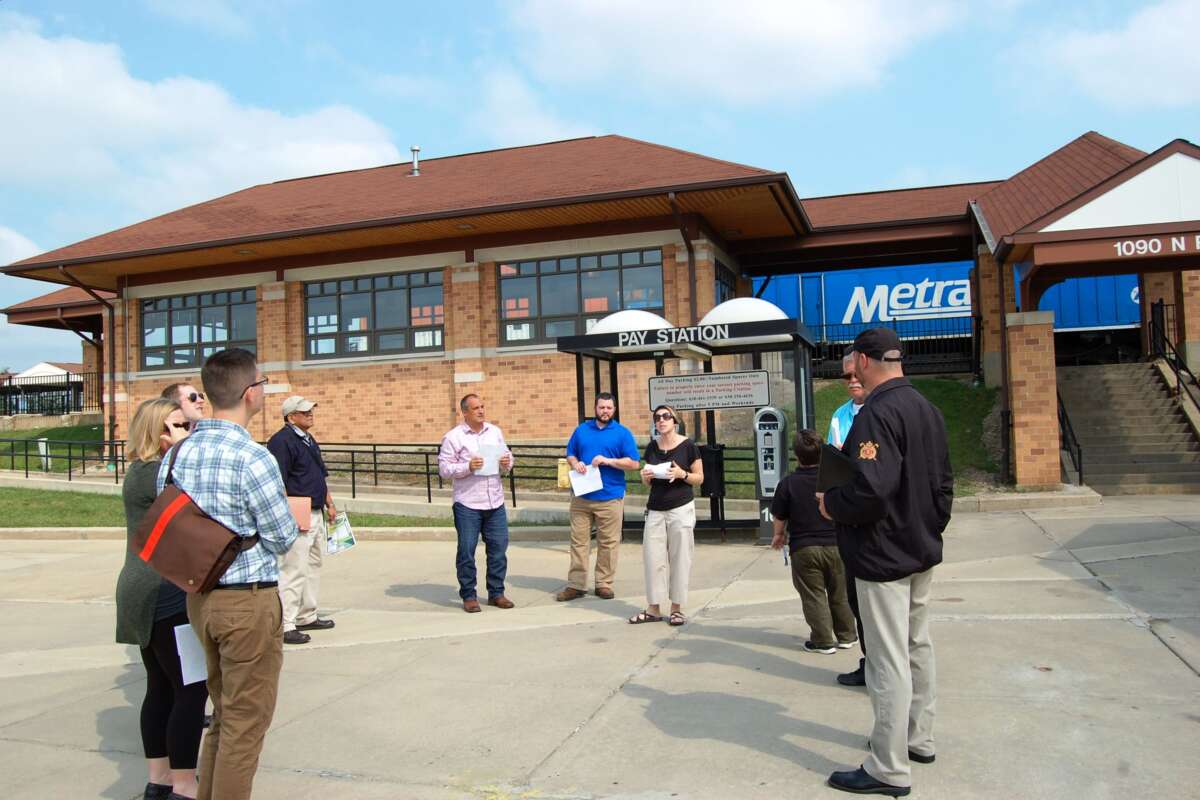 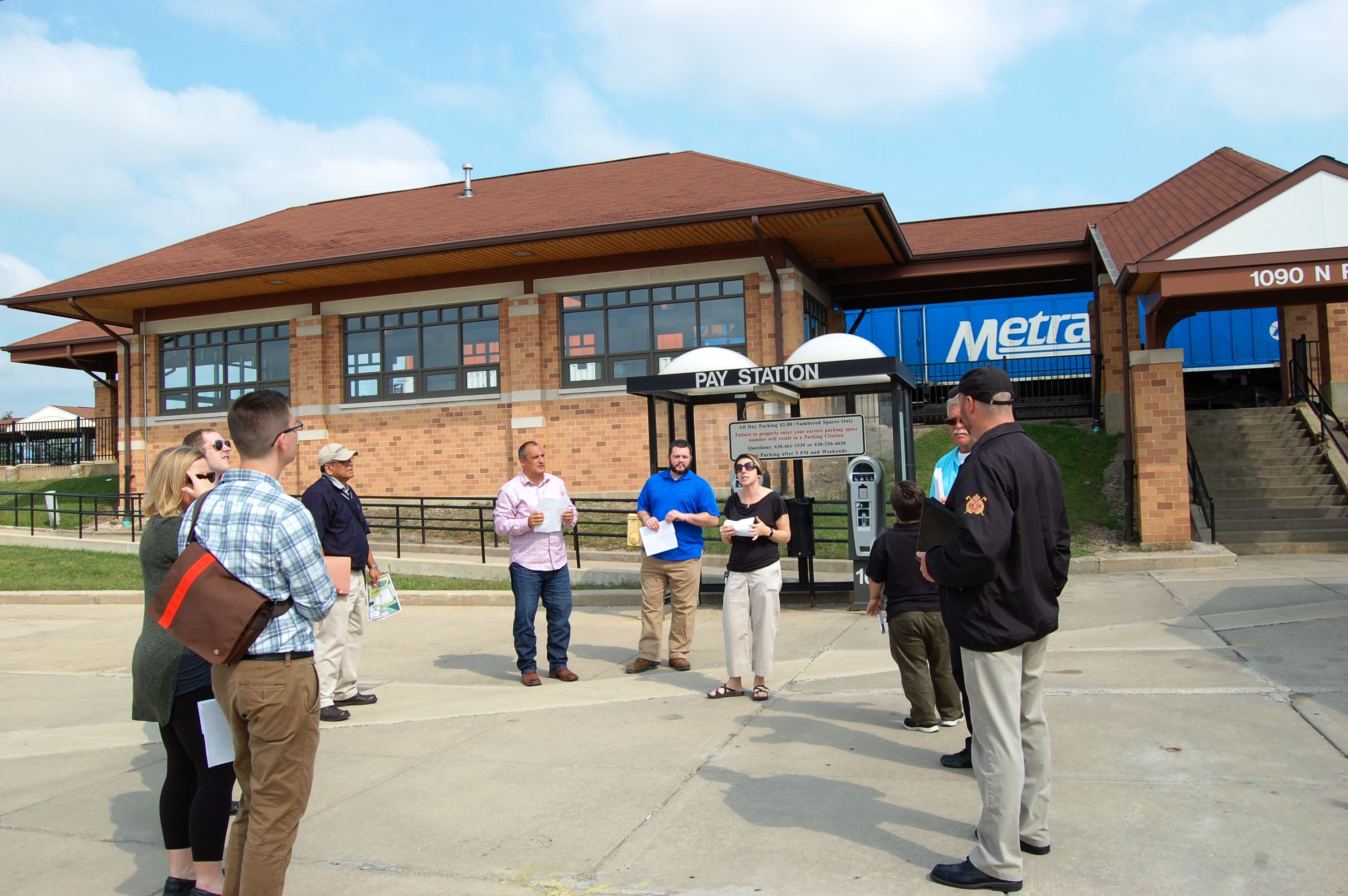 The RTA is pleased to help plan for transit improvements in the City of Aurora. As part of the RTA’s 2015 Community Planning program, the RTA is providing staff assistance to the City to prepare an Access to Transit Improvement Plan for the Aurora Transportation Center and Route 59 Metra Station.

The plan kicked off with a charette in August 2015 to tour, examine, discuss and provide feedback on potential improvements at both stations.  The charrette was attended by representatives from the City of Aurora, RTA, Pace, Metra, Chicago Metropolitan Agency for Planning (CMAP), Kane County, DuPage County, and the Burlington Northern Santa Fe Railway.  The plan, which is currently being drafted, will provide short-term, low-cost recommendations to improve pedestrian access to both stations.  Learn more about the City of Aurora's Access to Transit Improvement plan.  This plan complements work being done by the Chicago Metropolitan Agency for Planning (CMAP) to develop a new downtown plan for the City of Aurora.  As part of this separate planning process, the City of Aurora had more than 160 attend, providing their input on the future of Aurora's downtown area during a visioning workshop. Residents provided feedback on how they'd like to see Aurora expand to become a more walkable downtown area, bustling with restaurants, entertainment, business and shopping. Learn more about the City of Aurora's plan.