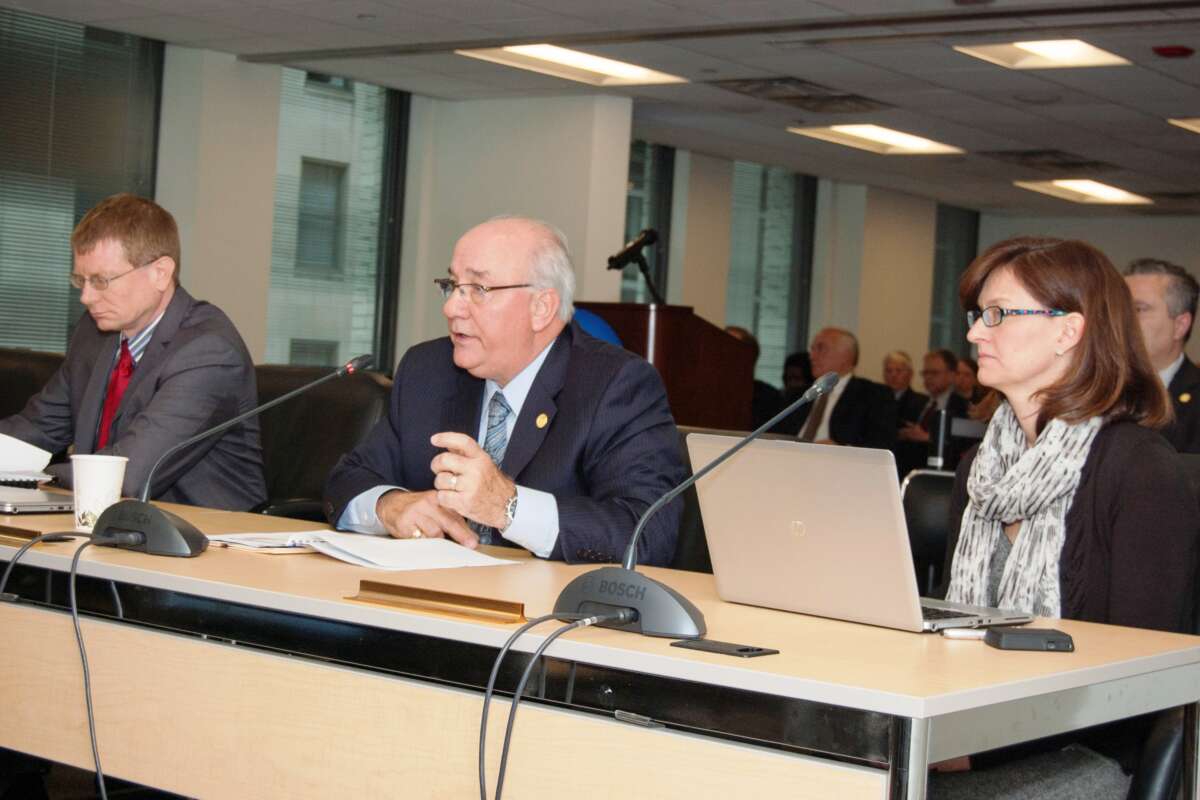 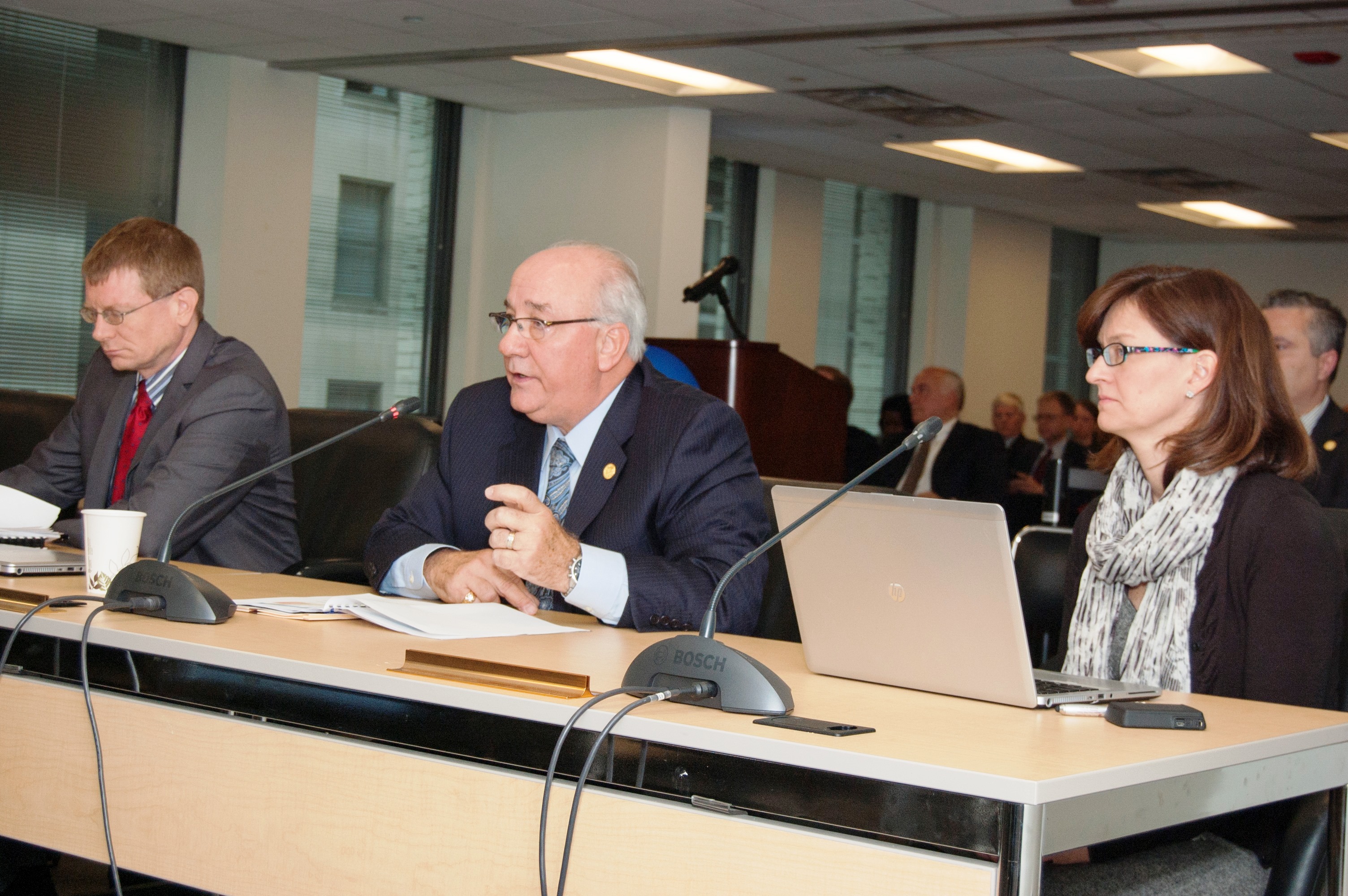 CTA, Metra and Pace presented their 2016 proposed operating budgets and capital programs to the RTA's Finance Committee today. Here are some of the highlights of what was presented:

CTA's 2016 budget is structurally balanced for the fifth year in a row.

As part of its overall plans over the next ten years, Metra plans to purchase 367 new cars and rehab 455 more.

Pace plans to continue its extension of Wi-Fi throughout its suburban bus fleet.

In 2016,  ADA Paratransit ridership is expected to grow by more than 5%.

Our agency budget was presented at an earlier meeting. However, it is scheduled to have an 8.5% decrease due to a reduction in our agency expenses for the 2016 budget. This allows us to allocate more funding to the Service Boards.

As an example of the work we do to benefit our riders, in 2015, we allocated funds for the installation of the automated real-time bus arrival information signs discussed in today's presentations. They are located at transfer locations throughout the City of Chicago.

Please feel free to join us for the RTA Board meeting on Thursday, December 17th when the RTA Board of Directors will officially vote on the regional transit budgets. Visit www.RTAChicago.org to learn more about board meetings or listen live as it happens!