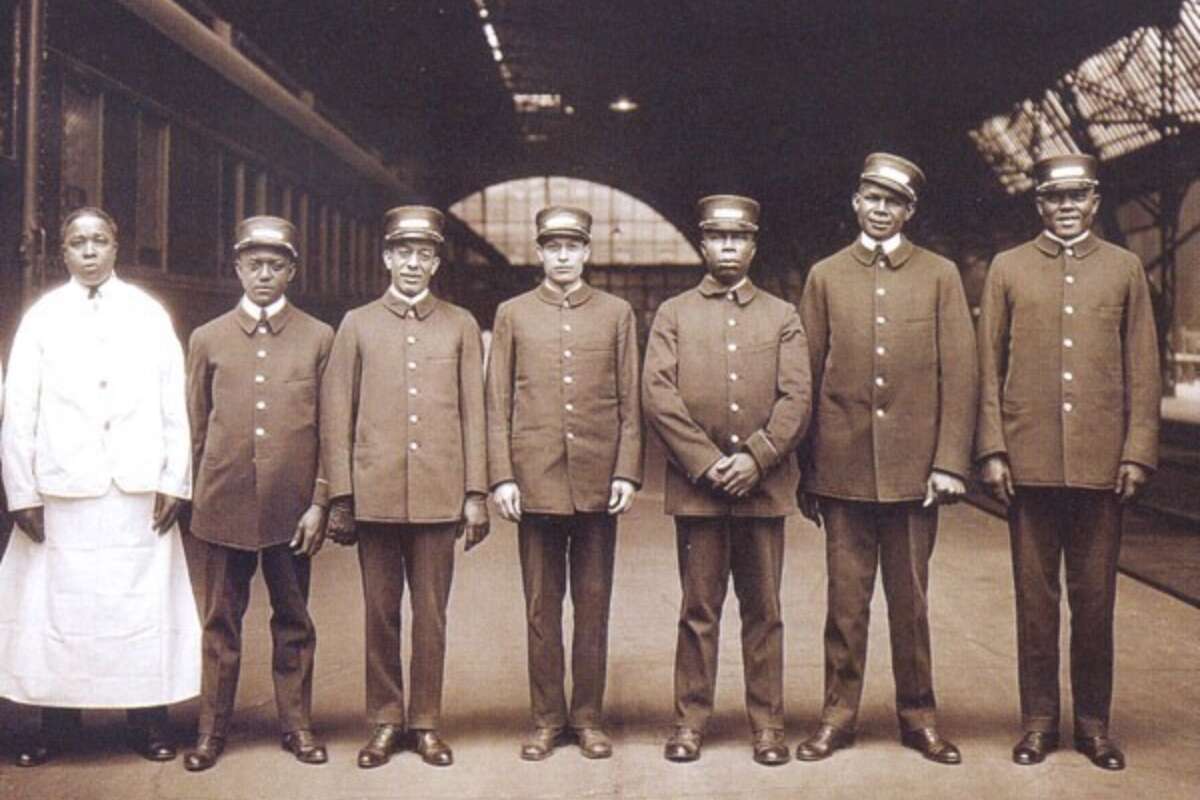 As a transit agency, we’re always looking for ways to highlight transportation stories and destinations in our region. Black History Month offers us a chance to shine a light on one such site: the National A. Philip Randolph Pullman Porter Museum in Chicago’s Historic Pullman District. On February 19, 2015 President Barack Obama designated the Historic Pullman district a National Monument and it’s now a part of the National Park Service.  You can take the Metra Electric District and CTA buses to visit the museum. Be sure to check their website for their hours of operation and plan your trip at rtachicago.org.

The Pullman Company, founded by Chicago industrialist George Pullman in 1867, revolutionized travel by introducing the elegant Pullman train car used for dining, sleeping and lounging. Private railroads leased these cars, and the cars were staffed with highly trained porters to assist travelers—many of the first of whom were ex-slaves. Pullman soon became the largest employer of African American men in the country, with the majority originating from Chicago’s South Side.

In 1909, tired of poor working conditions, the porters planned their first attempt to unionize. They faced heavy opposition from the Pullman Company but were eventually successful and formed the Brotherhood of the Sleeping Car Porters (BSCP). This effort to unionize was led by activist Asa Philip Randolph and former porter Milton Webster.   It took more than a decade for the union to sign a labor agreement with Pullman, but when it did the union won both recognition and better conditions. It was the first African-American labor union to succeed in brokering a collective bargaining agreement with a major corporation—a win that helped lay the foundation for the future Civil Rights era.

It's a proud Chicago site with strong ties to the Civil Rights movement and one we want to honor for Black History Month.  Do you know of a site in our region that has ties to Black History Month?  Please let us know!  You can tag us on social media or email us at communications@rtachicago.org. 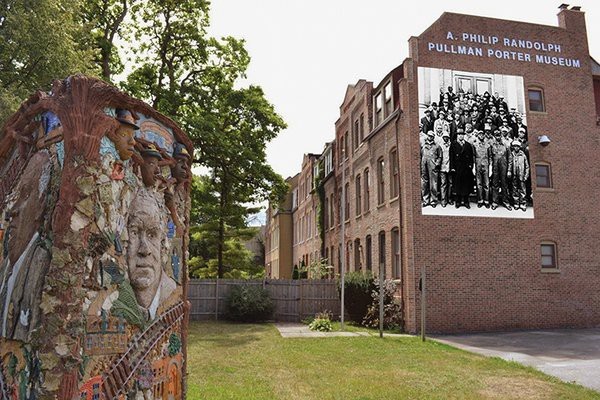