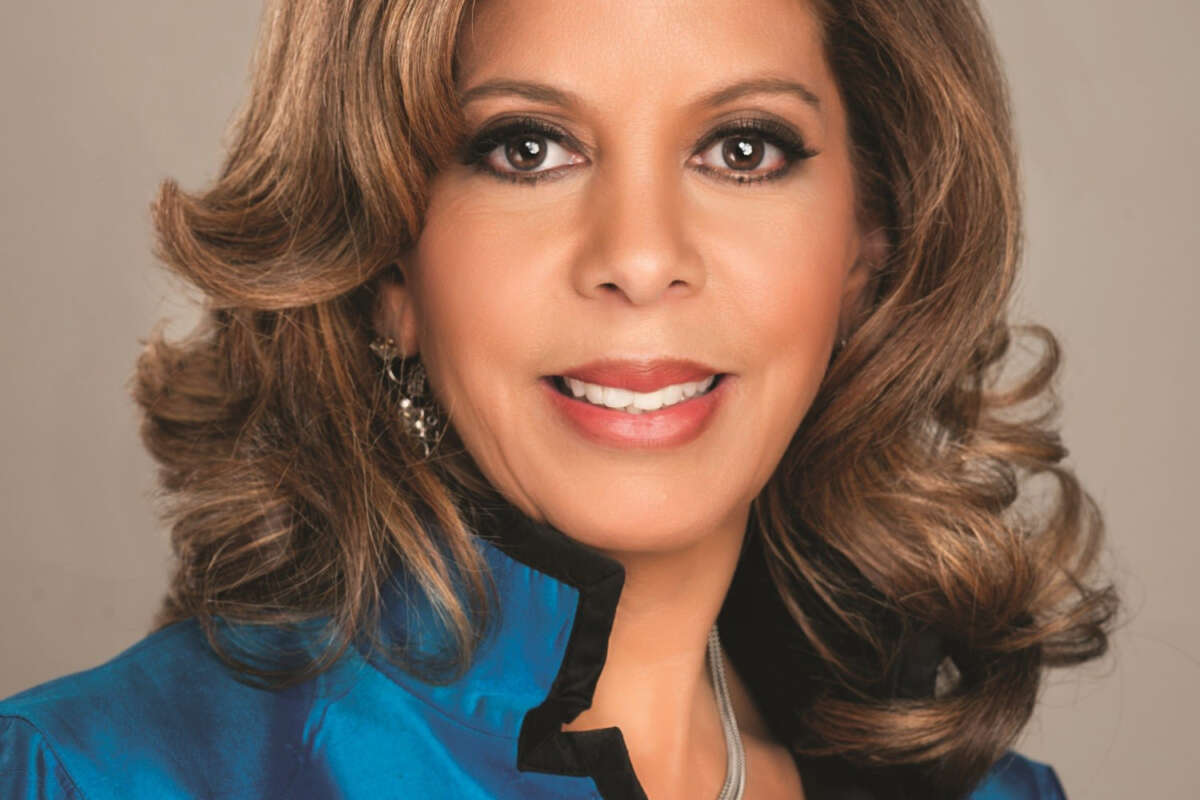 From our airports, railways and roads, to our data centers and smart technology, Chicago is the hub of a global network. And our regional transit system is central to our connectivity. Our more than 7,200 miles of public transit touch every part of Chicago’s neighborhoods and suburbs, providing more than two million rides each weekday at among the lowest operating cost per passenger mile.

In the globalized economy of our digital age, the world is becoming increasingly connected and on-demand. Investments in our transit system will keep our city moving and at the cutting edge of transportation connectivity, supporting economic growth from the ground up.

Transit is how we get to work, how students get to class and how many of us move around our region each day. Currently, 65% of “traditional” commuters, people commuting from the suburbs, take transit to get to work in Loop and South Loop. The city’s ongoing commitment and investment in transit systems, including transit-oriented mixed-use development, rehabbing rail stations and building new ones, modernizing train and bus fleets, and adding new smart technologies, all work to improve reliability, reduce commute times, and strengthen Chicago’s overall economic growth.

These types of smart investments in our infrastructure are one reason why the Chicago metropolitan area has been ranked as the #1 region in the U.S. for corporate investment for the fifth consecutive year, according to Site Selection magazine. The ranking is a testament to our world-class talent, global accessibility, affordability, diverse neighborhoods, vibrant downtown, and strong transit infrastructure. Chicago is the place where businesses want to be, and where they can truly thrive. Companies that choose Chicago are hungry for the next generation of talent, and this talent expects a strong transit system that will keep them connected and get them to work on time every day.

The RTA’s new Invest in Transit plan helps us see what modern transportation investment might look like – more transit-friendly zoning policies, rebuilding core transit lines that reach our key business centers, and modernizing the system with new technology. Our regional transit system is one of Chicago’s most valuable assets that will continue to foster economic development for us and future generations, and we need to continue to build and support it.

We should not take our transit system for granted. Let’s work with the RTA to invest in transit.

Andrea Zopp is the President and CEO of World Business Chicago, where she leads the organization’s mission of inclusive economic growth, supporting businesses, and promoting Chicago as a leading global city. Most recently, she served as Deputy Mayor, Chief Neighborhood Development Officer for the City of Chicago. Andrea has dedicated her career to being a force of change. She has championed job creation, access to education, corporate responsibility and promoting economic development initiatives in underserved communities.

Andrea served in the United States Attorney’s Office and was the first woman and African American to serve as the First Assistant in the Cook County State’s Attorney’s Office. In these roles, she fought to keep neighborhoods safe by taking on illegal guns, violent crime and gangs, worked to protect victims of domestic violence and sexual abuse.

Andrea is a successful businesswoman and has held executive leadership positions at several Fortune 500 companies, including Sara Lee, Sears Holdings and Exelon. As the former President and CEO of the Chicago Urban League, she led the nationally-recognized organization’s focus on expanding economic opportunity in underserved communities, helping youth and young adults achieve academic and career success, and advocacy for social justice.

Andrea has held multiple civic and business appointments. She was appointed to the Chicago Board of Education by Mayor Rahm Emanuel and to the Cook County Health and Hospital System Board by Cook County Board President Toni Preckwinkle. Andrea also currently serves on the board of the Urban Partnership Bank.

Andrea Zopp is a graduate of Harvard College and Law School. She lives on Chicago’s South side with her husband Bill. They are the proud parents of Alyssa, Kelsey, and Will and the proud owners of three cats and three dogs.