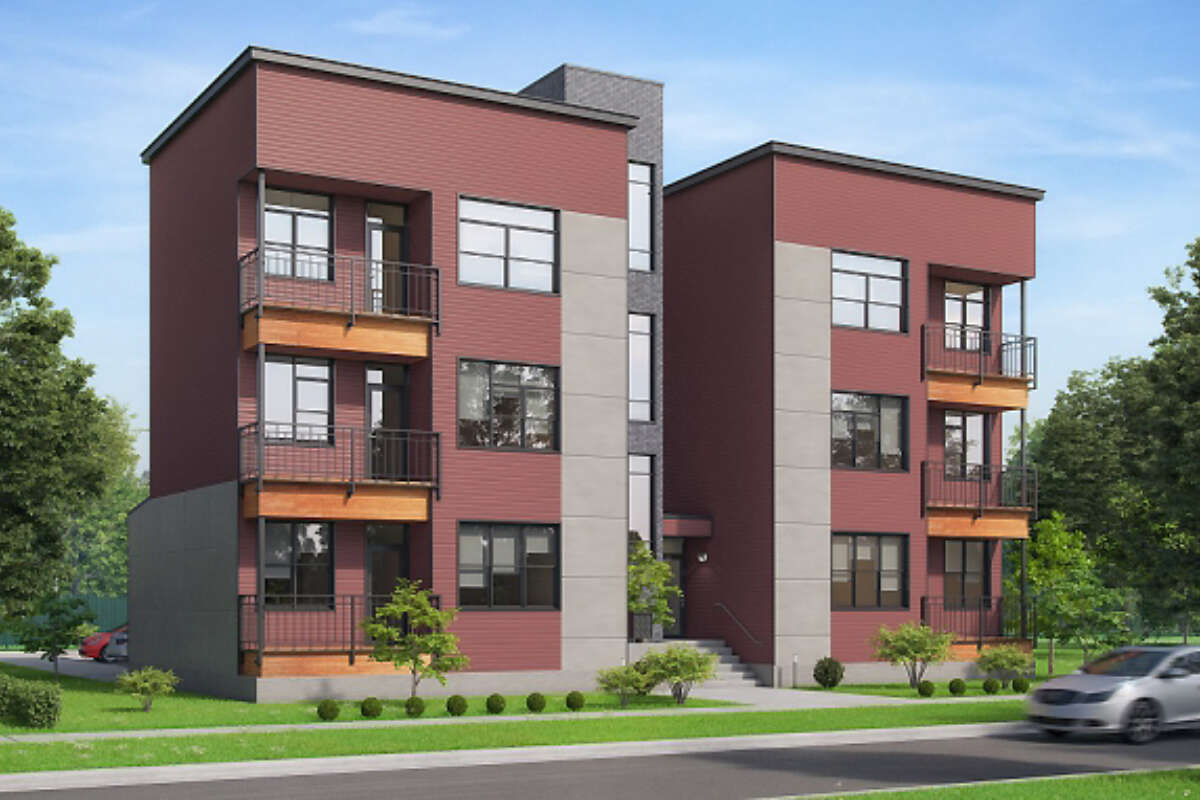 As we continue to celebrate the 20th anniversary of the RTA’s Community Planning program, I want to highlight different aspects of the program that help encourage transit use in our region.

Last month I talked about transit-oriented development, or TOD, which is a pattern of development that  encourages a mixture of housing, office, retail, and other civic amenities integrated into a walkable environment located within a half-mile of a train station or bus stop. The RTA supports the creation of TOD plans through the Community Planning program.  But how do we turn those plans into reality?

The RTA is committed to seeing all completed planning projects become a reality through implementation support. This support includes informal technical assistance where our staff provides advice to local officials on the future direction of a TOD plan as well as more formal follow-on projects. Here are a few ways we help communities turn those plans into reality:

The TOD zoning code updates involve the RTA working with local government staff to assess and then revise a community’s zoning ordinance. An updated ordinance allows a community to clearly define the standards that dictate the form and design of new development while also directing where development and associated parking should be placed. This in turn makes the area more attractive to potential developers as there is less of a need for them to seek administrative forms of flexibility, like zoning variances, to construct high-quality projects near transit stations.

The RTA partners with the Urban Land Institute (ULI) to host these panels. The half-day events involve local government staff engaging with development experts to discuss potential strategies to effectively revitalize key parcels of land near a community’s transit services. They are intended for those municipalities that have completed a TOD plan, but need additional assistance in drawing developer interest in transit supportive projects to their study areas.

Communities often use economic development funding tools, like a Tax Increment Financing (TIF) district, to transform the ideas from a TOD plan into reality. The RTA helps local governments to identify the best tool that fits with the community’s goals, and works with a consultant to develop a full plan for that district as well as proposing an ordinance to enact it.

RTA staff will work with municipalities to develop transit neighborhood mobility improvement plans that help municipalities identify ways to improve access to existing transit facilities for residents and commuters within a targeted area. This may include addressing the needs for local pedestrian and bicycle infrastructure, examining where additional wayfinding signage could be incorporated as well as identifying ways to improve connectivity with surrounding neighborhoods. 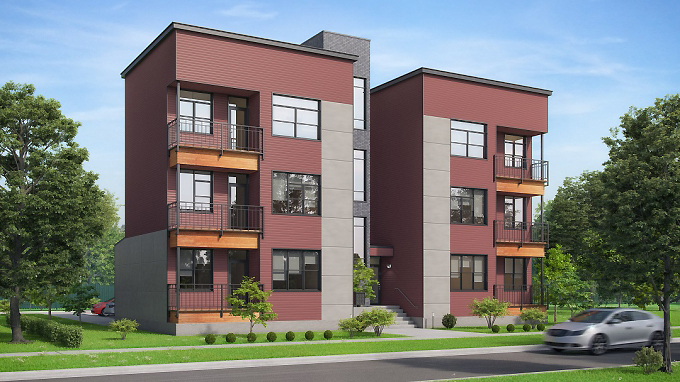 In 2016, the Village of Brookfield updated its zoning with assistance from the RTA to support TOD in the areas surrounding the Village’s three Metra stations. This project resulted in the adoption of a code that establishes urban design guidelines for elements such as building type and architectural features to support a pedestrian friendly neighborhood.

Additionally, the revised code simplified the zoning regulations and approval process, reducing the administrative burden for both Village staff and developers. Village Planner, Emily Egan, commented that “the zoning changes we made with the RTA have brought Brookfield’s zoning code into the twenty first century. It is not only a better code for infill and redevelopment, but the document itself has also been a great marketing tool. The Village has three Metra stations all within walking distance of unique destinations and we created a code that would encourage future development to embrace this strength.”

Private developers have also responded positively to the zoning changes, as illustrated in a quote by a representative of a local builder involved with multiple residential projects in Brookfield: “it's just so pro-development that I don't know why I would go somewhere else and struggle through an approval process.”

The RTA’s implementation process is what helps turn TOD plans from dreams into reality. Investing near transit assets is key to grow and develop our communities. Keep an eye out for more blogs about our Community Planning program as we continue to celebrate 20 amazing years!