The RTA is dedicated to supporting innovative solutions and pilot programs that address transportation challenges faced by riders in the Chicago region. Two such Pace programs launched and expanded this month connect riders to nearby work locations and other destinations: VanGo and Naperville-Aurora On Demand.

VanGo, a weekday vanpool service in Lake County, is a service that enables drivers and passengers to reserve a spot in a van for the next business day. This new pilot program provides additional first-mile/last-mile transit options for commuters traveling from either the Lake-Cook Metra Station (in Deerfield) or the Lake Forest (UP-N) Metra station to nearby work locations.

The self-service transportation option allows commuters to reserve and drive Pace-owned Dodge Grand vans to travel to work locations within a designated geographic boundary. VanGo aims to provide first-mile/last-mile connections for riders whose fluid work schedules do not warrant the need for traditional bus services. If successful, Pace may expand the program to other areas.

Additionally, Pace has expanded its Naperville-Aurora On-Demand Service. The service zone has been doubled to serve more of the Naperville area, and the expansion will cover the eastern boundary to Naper Boulevard. 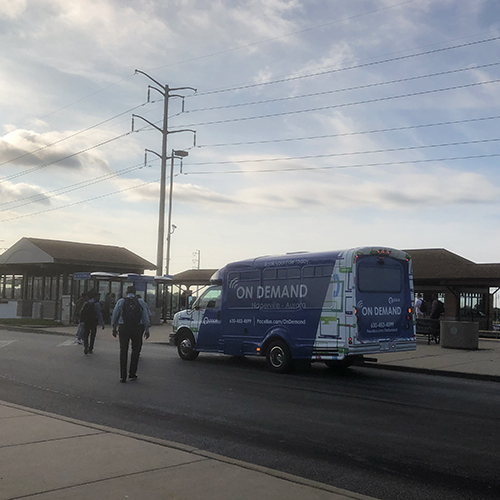 The weekday shared-ride resource operates within ten designated service areas throughout the region. The service is open to the general public, so anyone traveling within one of the On-Demand Zones can book a trip and ride the service. Some of the popular destinations in the expanded zone include:

The expanded service will improve the area’s transit network by creating new connections with Metra’s BNSF Line at Naperville Station and Pace Routes 714 and 722. Also, Pace will use multiple vehicles to increase capacity.

The RTA applauds the efforts by Pace to address transit mobility challenges through expanding transportation options for riders. Learn more about the VanGo service and the improvements to the Naperville-Aurora On-Demand service here. 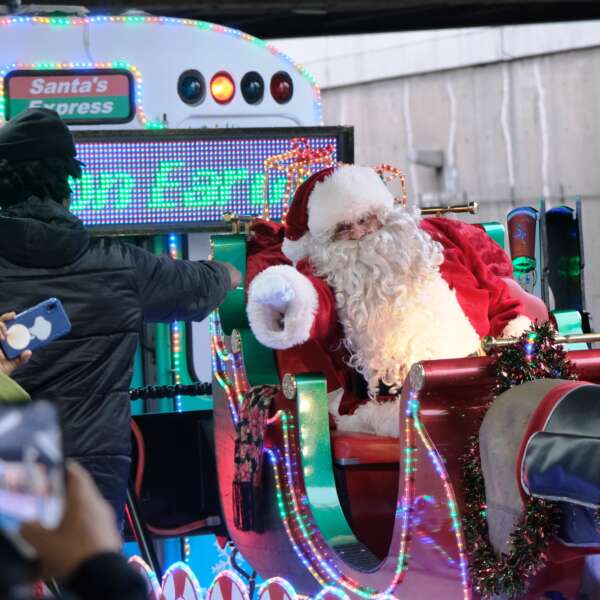 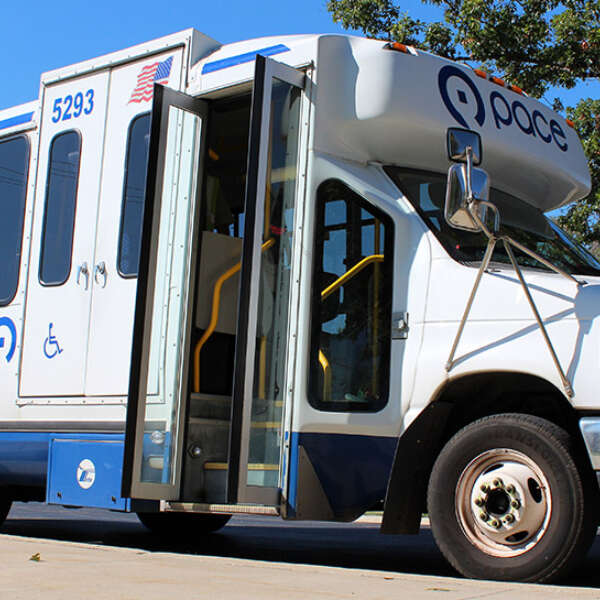 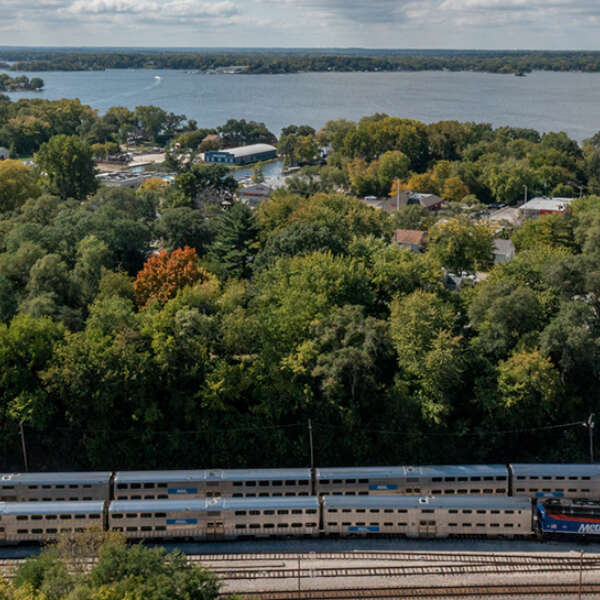 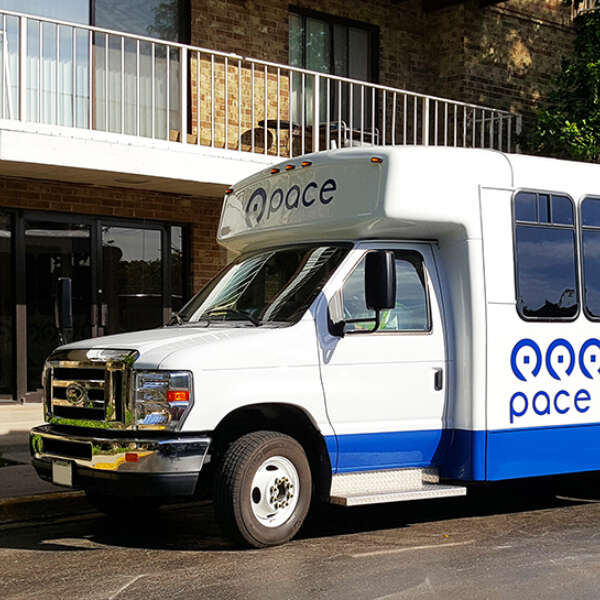 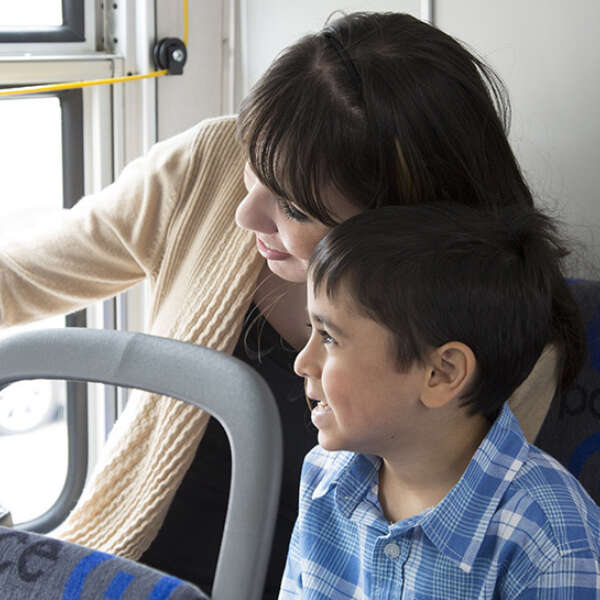 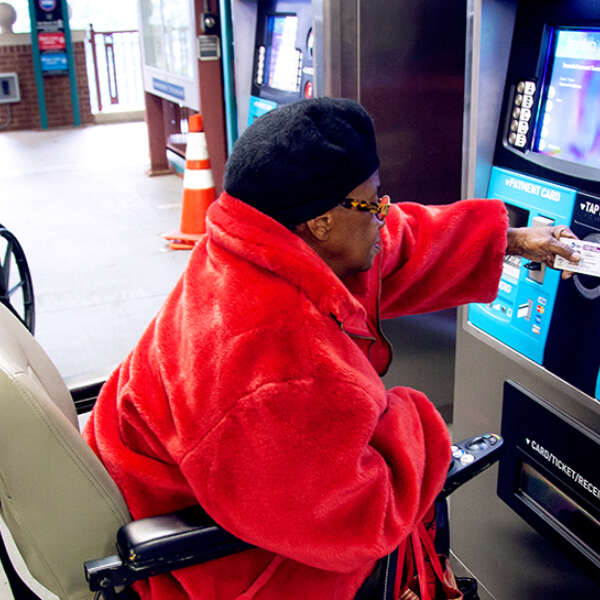