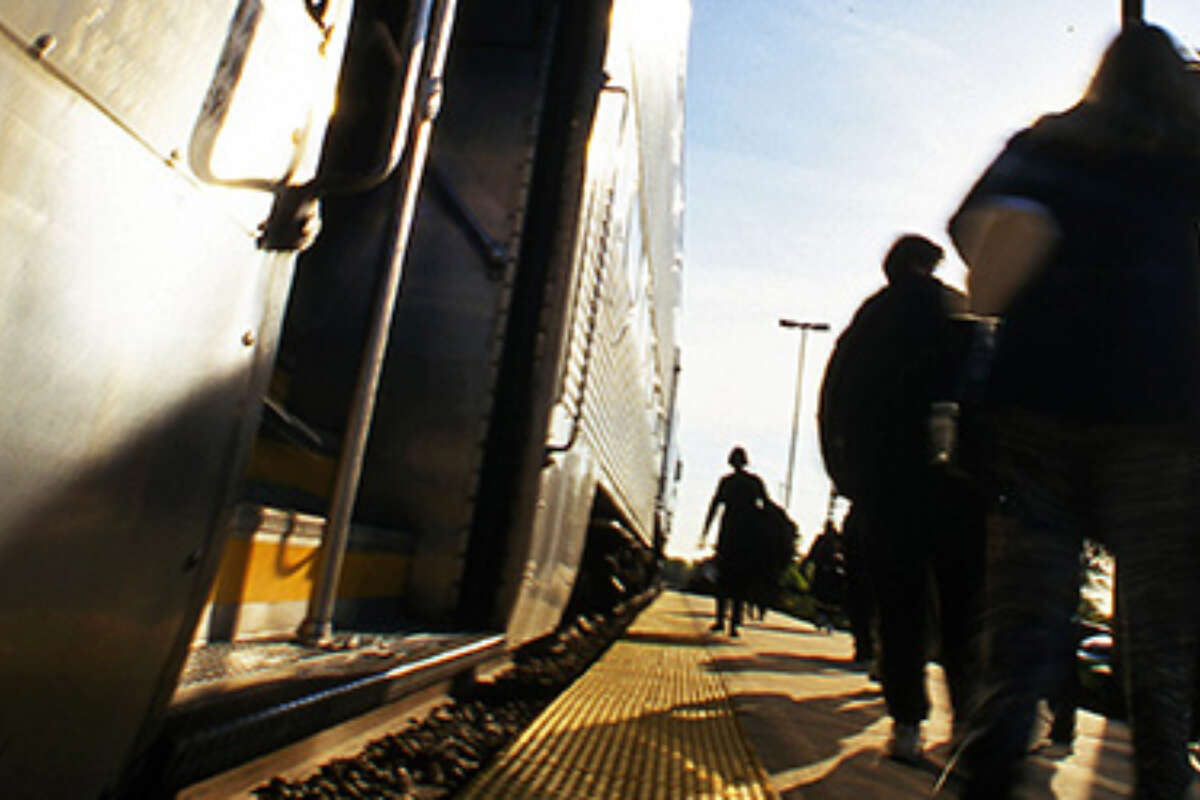 As the COVID-19 pandemic continues, the RTA is in the midst of its three step recovery strategy to sustain the region’s transit system and plan for its future.

December 17 marked the end of Step 1, to adopt a 2021 budget that reflects the realities of the current crisis. Step 2 is now underway, to execute the 2021 budget and make decisions as needed to sustain transit through time of uncertainty. Read more about Step 2 in a staff memo to the RTA Board before its January 21, 2021 meeting.

Step 2 includes several key questions the RTA must address while working with the CTA, Metra, and Pace (known as the “Service Boards”)

Exploring funding solutions
The answer to the first question became clearer on December 27 with passage of a second federal COVID relief package. The bill includes $14 billion for transit agencies nationwide, including approximately $486.2 million for the greater Chicago urbanized area. While this amount comes close to filling an anticipated 2021 regional budget gap of $500 million, it is not a complete solution: Additional funding may be needed in the future, because the timeline of transit’s recovery remains unclear.

Especially due to limited resources, funding must be directed to the people and places that need it the most. RTA staff will recommend distributing the latest federal relief funds based on geographic areas of the region where transit is most likely to be used and needed in 2021.  The intention is that this allocation on Step 2 relief and any recommended action resulting from it will be unique and specific to relief funds that are currently available.

To facilitate distribution of these funds, the RTA is carefully identifying Critical Need Areas (CNAs) by analyzing factors such as:

Watch a presentation to the RTA Board of Directors from January 21 (video beginning at 19:00) to learn more.

Communicating transparently and collaboratively
RTA staff is committed to an ongoing and open dialogue with partners, the public, and the civic community throughout this process. This will include information sharing and collaboration with our transit partners on this work over the next several months as well as period of public comment to collect feedback. Our goal is to reach regional consensus on the most critical geographic areas where transit service must be sustained throughout 2021.

The RTA plans to adhere to the timeline below to determine federal relief fund distribution, emphasizing transparency and accountability.