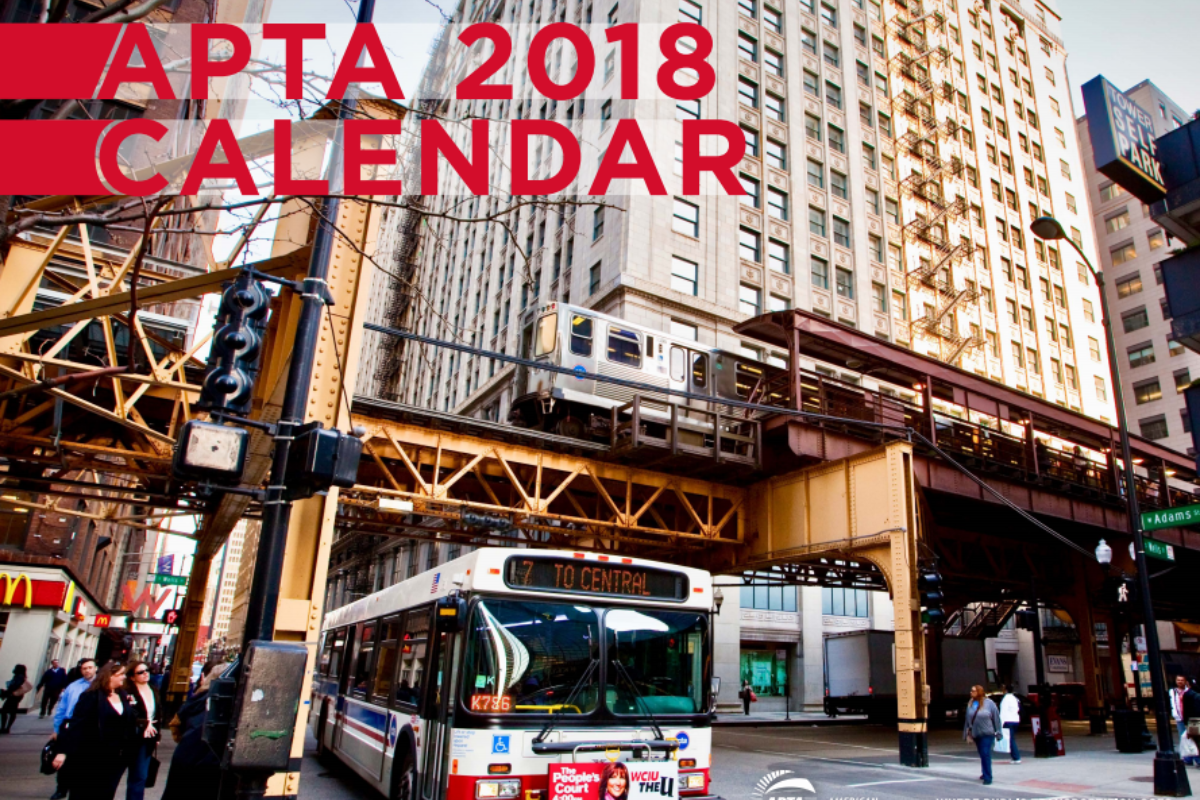 The RTA staff presented the 2019 Strategic Plan Progress Report during February’s RTA Board meeting. This progress report outlines strides made toward the vision and goals of the Regional Strategic Plan, Invest in Transit, over the last year since the plan was adopted. Invest in Transit makes the region’s case for pursuing stable and dedicated funding streams that will enable the Transit Agencies to provide vital public transit into the future. The accompanying document, Invest in Transit Priority Projects, outlines and describes specific capital priorities for CTA, Metra, and Pace that are currently unfunded.

Unfortunately, little has changed over the past year and our investment is still at risk for three major reasons:


Bad news aside, transit is still a critical and productive investment for the region. We continue to operate the second largest public transit network in the nation. No other mode provides two million rides per week day as safely and efficiently! Here are some positive highlights from the report:

In 2019, the Agencies will continue to advocate for capital funding and transit-friendly policies throughout the region. The Annual Report and related documents are available on the RTA website.