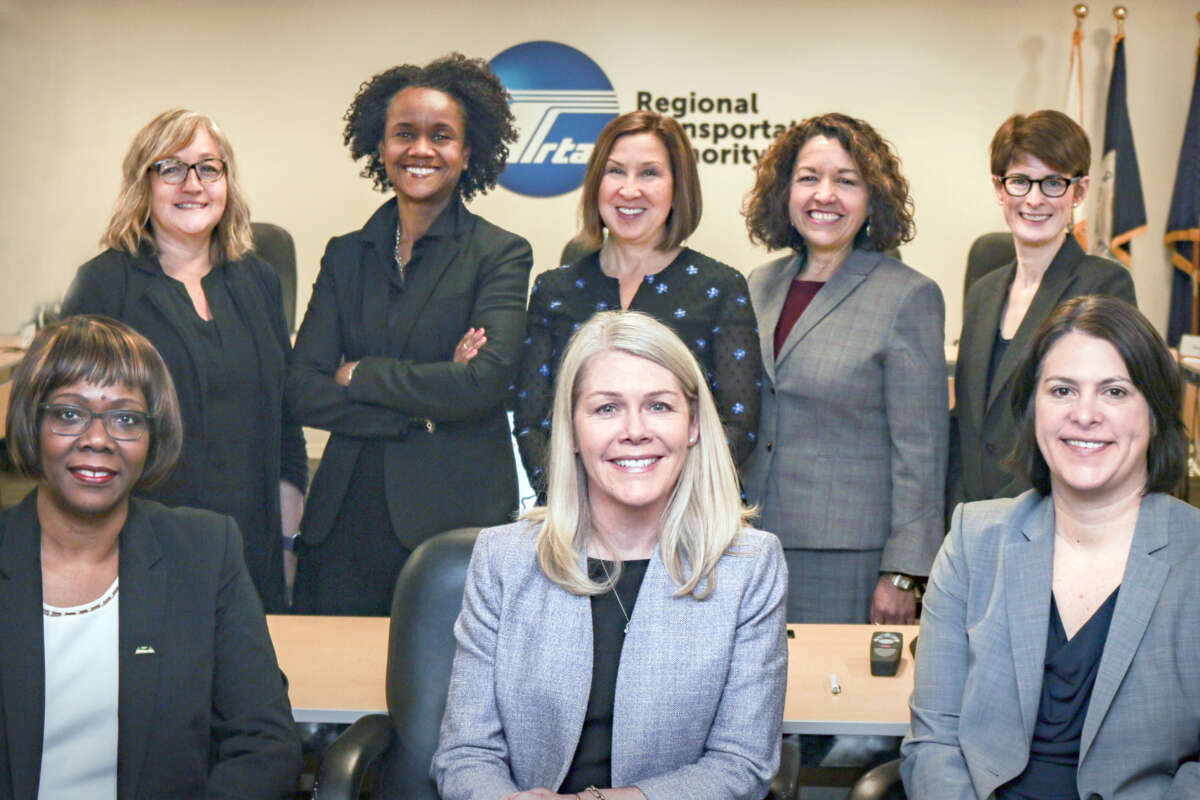 The RTA is proud to participate in Women’s History Month. More than half of our executive staff positions are held by women and two women are on the RTA Board of Directors, including the newest board member Alexandra Holt. The women here have made countless and invaluable contributions to the success of our organization, and we are honored to be able to highlight them here. 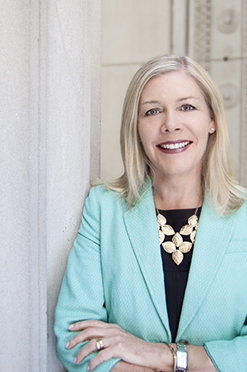 Prior to being named RTA Executive Director in 2014, Leanne oversaw RTA’s planning and regional programs for eight years. Before joining the agency, she was Chief of Planning for the Illinois Tollway and Director of Transportation for the Village of Schaumburg.  Throughout her career, Leanne has been instrumental in developing strategic long range planning initiatives for the region’s transit system and was a key player in the state’s 2008 Funding Reform Legislation. She was named 2015 “Woman of the Year” by the Chicago chapter of Women in Transportation and is a Conference of Minority Transportation Officials 2016 “Woman Who Moves the Nation.” 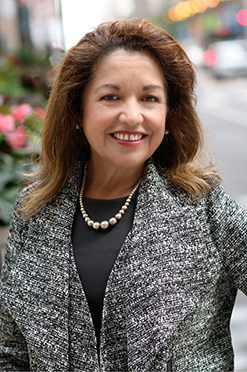 Bea oversees a $4.8 billion combined operation and capital annual regional transit operating budget. Under her leadership, the RTA continues to receive the Government Finance Officers Association of the United States and Canada Distinguished Budget Presentation Award for the 24th year in a row.

Bea has Master of Science and Bachelor of Arts degrees in Public Service Administration from DePaul University. 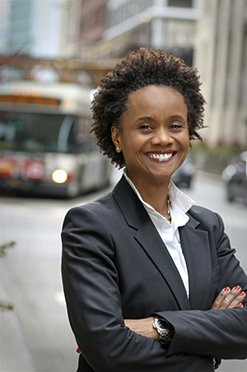 As the RTA’s chief legal counsel, Nadine provides advice regarding regulatory compliance and statutory powers and requirements, oversees litigation, contracting, audit, facilities, the Disadvantaged Business Enterprise (DBE) program and coordinates the drafting and adoption of ordinances and resolutions by the RTA Board. She has over 25 years of legal experience in the public and private sectors. Most recently, Nadine served as General Counsel of the Illinois Department of Central Management Services, the agency overseeing all of the State’s administrative functions. 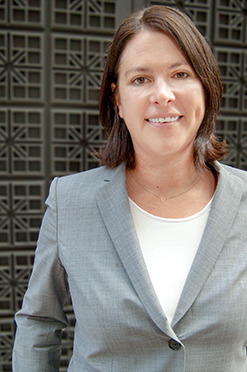 Jill is responsible for facilitating the daily operations of the agency and its employees, advising the Executive Director and staff on overall agency strategy, the allocation of staff resources, and setting and executing short-and long-term work plans and initiatives by overseeing the work plan for the agency.  Additionally, she manages the operations of the Capital Programming and Planning department.  This includes the development and implementation of the regional five-year capital program for CTA, Metra and Pace; the planning and market development work; and coordinates with the Service Boards, regional planning bodies, and Finance and Legal staff to direct the formulation of regional transit plans and investments.  Prior to joining the RTA, she served as the Chief of Staff for the Chicago Metropolitan Agency for Planning (CMAP), the regional planning agency for metropolitan Chicago.

Originally from Pittsburgh, Jill has a Bachelor of Science in Public and Environmental Affairs from Indiana University and a Master of Public Administration from the University of Illinois in Springfield. 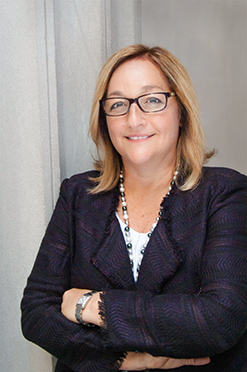 Susan oversees agency internal and external marketing and communications. Susan and her team handle press releases, media inquiries, consumer and business to business marketing, presentations by leaders and the RTA blog and social media. Overall, the unit publicizes RTA programs, initiatives and successes, and collaborates with the Service Boards to promote their services and ridership. Prior to joining the RTA in July, 2013, Susan worked for the City of Chicago for six years, serving as Director of Public Affairs for several City of Chicago departments.  She began her career as a radio news anchor and reporter at WSAL in Logansport, Indiana. 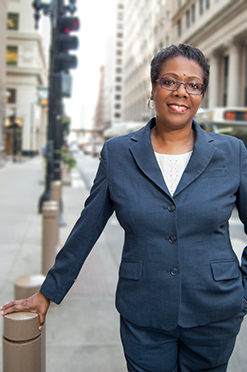 Julia manages human resources services, policies, and programs for the RTA. She assists departments in meeting their business objectives by providing a full range of human resources consulting services, including employment and recruitment, benefit and compensation administration, employee relations, training and development, organizational development, and policy and procedure development. Julia has over 25 years of experience in human resources. Prior to working for the RTA, she worked for Blue Cross and Blue Shield Association, Kemper Financial Services and as an independent consultant.

Julia has a bachelor’s degree in Business from Northern Illinois University and a master’s in Business Management from Indiana Wesleyan University. She has a Professional Human Resources (PHR) and Certified Compensation Professional (CCP) certifications.

Women on the RTA Board of Directors: 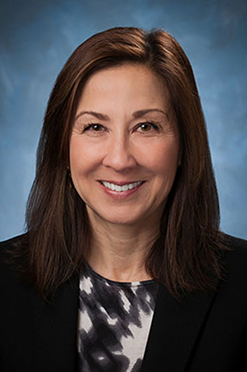 Director Pang was appointed to the Board of Directors of the Regional Transportation Authority (RTA) in January 2013, representing the City of Chicago. She serves as Vice-Chair of the Compensation & Human Resources committee and also serves on the Planning & Administration committee. Director Pang is Senior Vice-President of CNA’s Corporate Communications Department which is responsible for all communications to internal and external audiences worldwide.

Director Pang has Bachelor of Arts and Bachelor of Science degrees from the University of Iowa and attended Graduate School at the National Taiwan University. 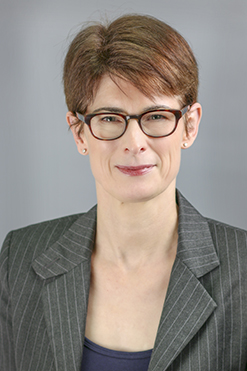 As the newest board member, Director Holt began serving on the RTA Board representing the City of Chicago in December, 2018. She serves on the Audit and Finance committees. Director Holt is currently the Executive Vice President for Finance and Administration at the Art Institute of Chicago.  Previously, she served as the City of Chicago’s Budget Director from May 2011 through July 2017.