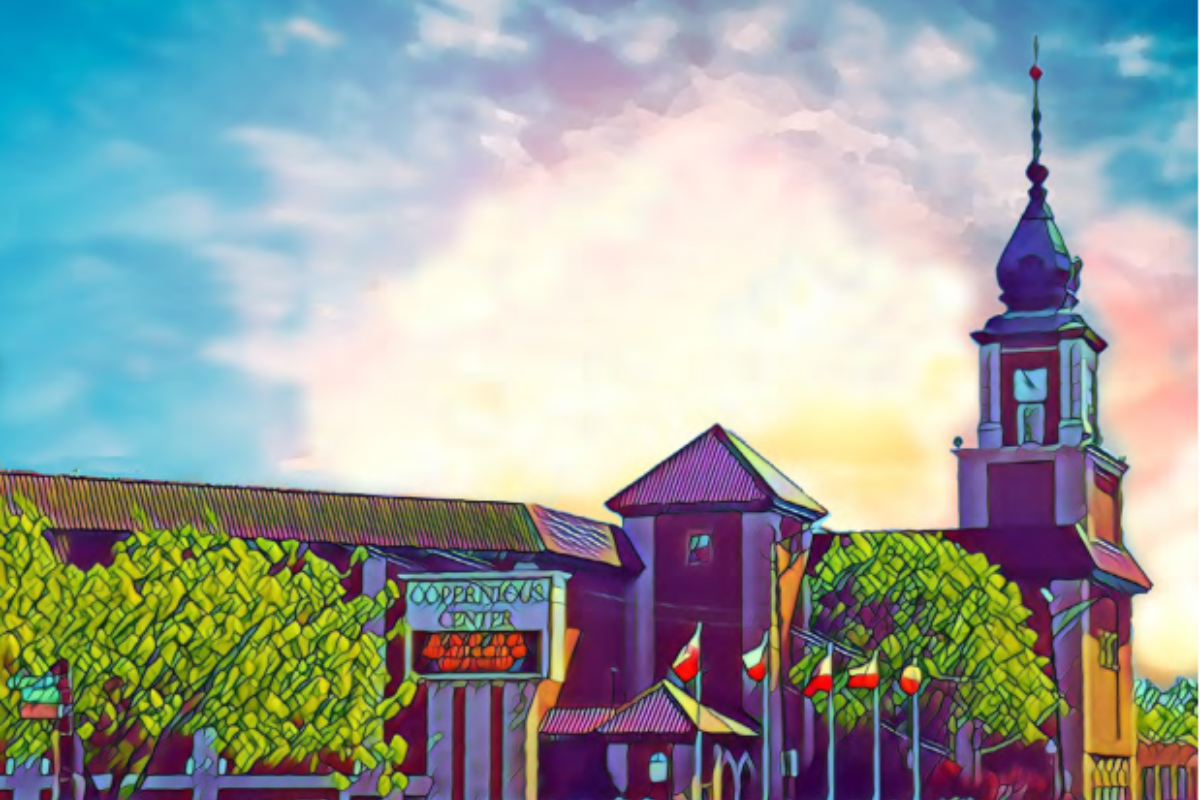 Today the RTA joined the City of Chicago to announce progress on two major projects in our region. The first is the City’s Planning Commission adoption today of the Jefferson Park Station Area Master Plan (Plan), which provides over 30 strategies for the City and its partners to implement improvements around the Jefferson Park Transit Center (Center) located on Milwaukee Avenue at the Kennedy Expressway.  The second is the announcement of a new planning study in the South Shore community.  Both projects are a part of the RTA’s Community Planning Program, which provides technical assistance to projects that benefit the community and the regional transit system.

The Plan recommends ways to enhance the area around the Center, assuring the community’s character remains while attracting new economic development near the Center.  A sample of strategies identified in the Plan include:


This Center is a pivotal transportation hub in our region, as it is one of the few served by all three transit agencies, CTA, Metra and Pace.

The South Shore Planning Study (Study) was awarded technical assistance funding through RTA’s Community Planning Program to develop a plan for East 75th and East 79th Streets, between Stony Island Avenue and the lakefront. The Study is expected to kick off in early 2019 and to be completed by the end of the year. It will focus on land use, housing and transit connectivity along both corridors, including applicability of Transit Oriented Development (TOD) on bus routes with high ridership. Conducting a robust community engagement effort will be a study priority.

Both these projects are exactly the type suited for technical assistance through the RTA’s Community Planning Program. They allow communities to leverage their transit assets and enhance access to transit for riders and residents.