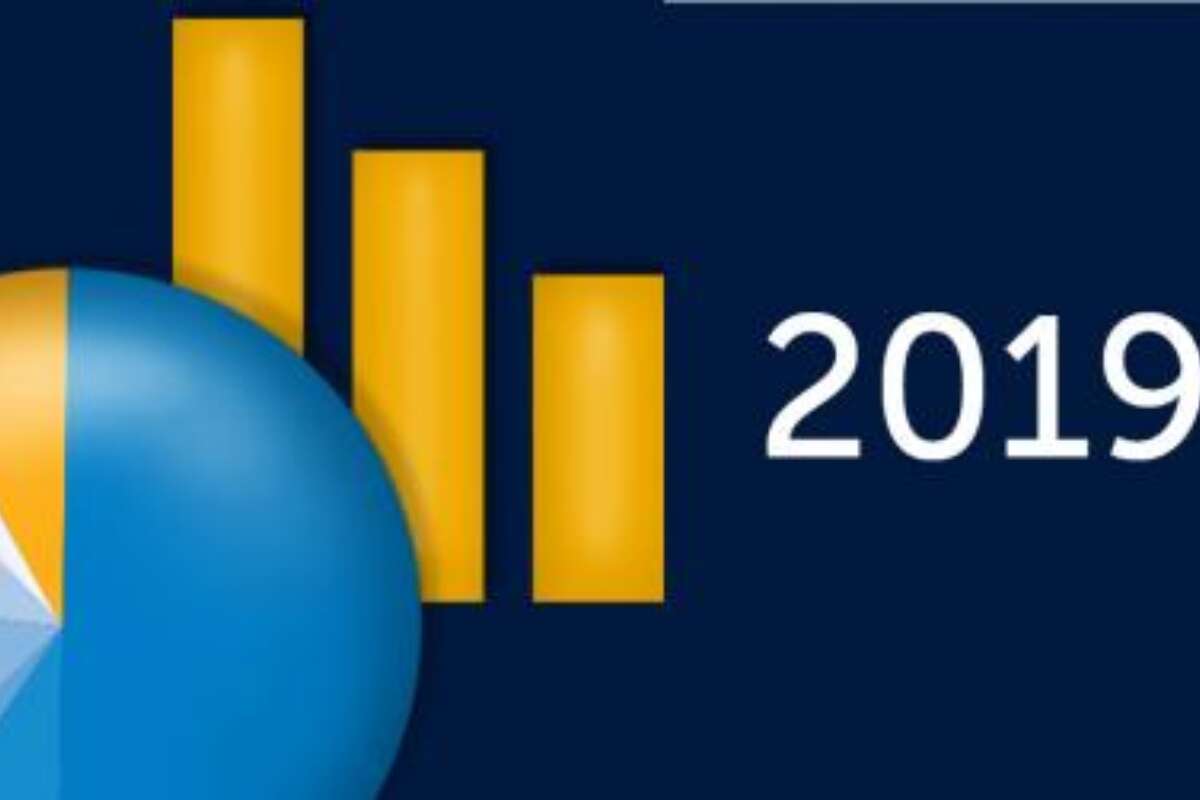 The RTA Board of Directors recently adopted the 2019 operating budgets for the RTA, Chicago Transit Authority (CTA), Metra and Pace Suburban Bus and Paratransit, totaling $3.1 billion. The Board also adopted a five-year capital program in the amount of $4.3 billion. The Transit Agencies’ 2019 operating budgets do not contain any fare increases. CTA and Metra plan to maintain existing service levels while Pace has planned reductions or eliminations of up to 12 under-performing routes. The $3.1 billion operating budget approved by the RTA Board authorizes operations expenses in the following amounts: 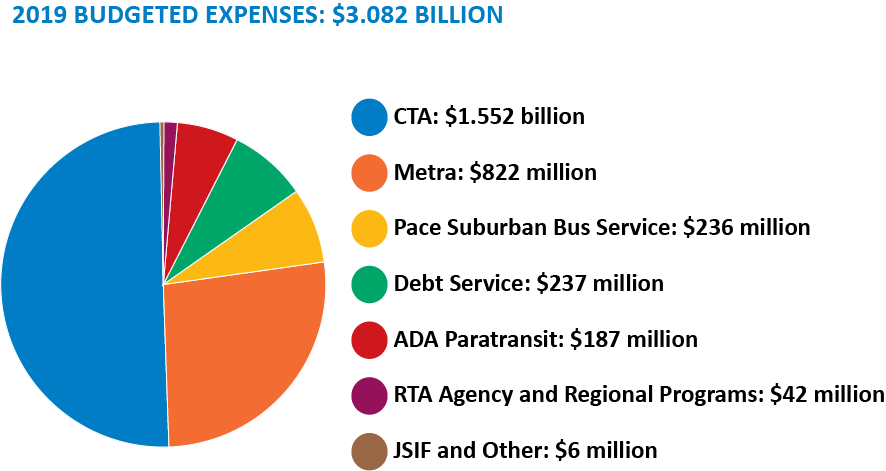 The five-year capital program includes an estimated $841 million in capital expenditures for 2019. The RTA estimates that in order to address the region’s growing backlog of capital needs and move forward, the region should be investing $2 billion to $3 billion annually. The current capital program falls far short of that goal.

The 2019 regional operating budget reflects the State Fiscal Year 2019 budget imposing a 1.5% surcharge on RTA sales tax collections, and a 5% reduction in the State Public Transportation Fund (PTF) match of the sales tax and the Real Estate Transfer Tax (RETT). The 1.5% sales tax surcharge translates into $19 million annually and the 5% PTF reduction resulted in a $10 million impact to 2019 budgeted revenues. Both were reflected in the 2019 funding allocations, which also assumed no PTF match reduction beginning with the State FY 2020 budget.

Even without a state capital bill, and inadequate capital funding, all three Transit Agencies are working to continue to attract riders and provide world class service through the following capital projects:

CTA’s portion of the 2019-2023 Capital Program totals $2.885 billion (including payment of debt service on bonds) and includes investments to modernize and add transit capacity.

Metra’s portion of the 2019-2023 Capital Program totals $1.165 billion and includes the following investments to move its system towards a State of Good Repair and improve service reliability and comfort for its customers.

Pace’s 2019-2023 Capital Program totals $289.5 million. The majority of funding will be used for state of good repair projects that focus on acquiring new rolling stock, updating and improving support facilities and equipment, and renovating and improving the passenger experience at stations and facilities.