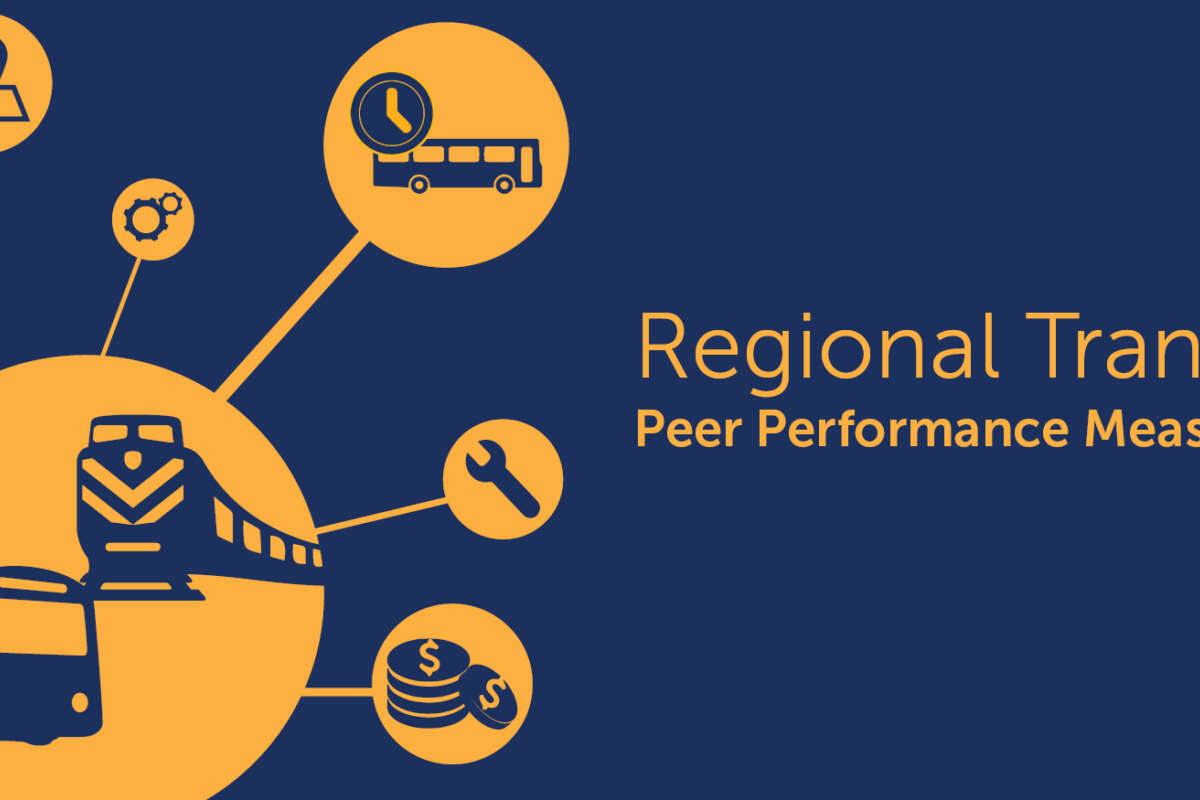 Overall, the Chicago region is a strong performer, ranking in the top half for 14 out of 16 performance measures and in the top three out of seven of them; Chicago did not rank in the bottom three for any of the measures contained within the report.  The Chicago region performed particularly well for having the lowest operating cost per passenger mile (for the sixth consecutive year!) and we ranked second for annual ridership for the first time since regional reporting began, overtaking Los Angeles.

On a per-passenger basis, Chicago’s ranking for capital expenditures dropped to sixth place; Chicago transit expends roughly 35% of what New York spends per resident for capital projects. It’s important that we make the right investments to not only maintain our excellent standing among our peers but also bring our region’s public transportation into the future. Invest in Transit our new strategic plan, makes the case for dependable funding for public transit investments.

On a sub-regional level, the Chicago operators continue to show strong performance in measures of service efficiency and effectiveness. Here are some highlights from each transit agency:

Current and past performance reports can be found on the RTA website at:  http://www.rtachicago.com/index.php/plans-programs/performance-measures/regional-sub-regional-reports.html