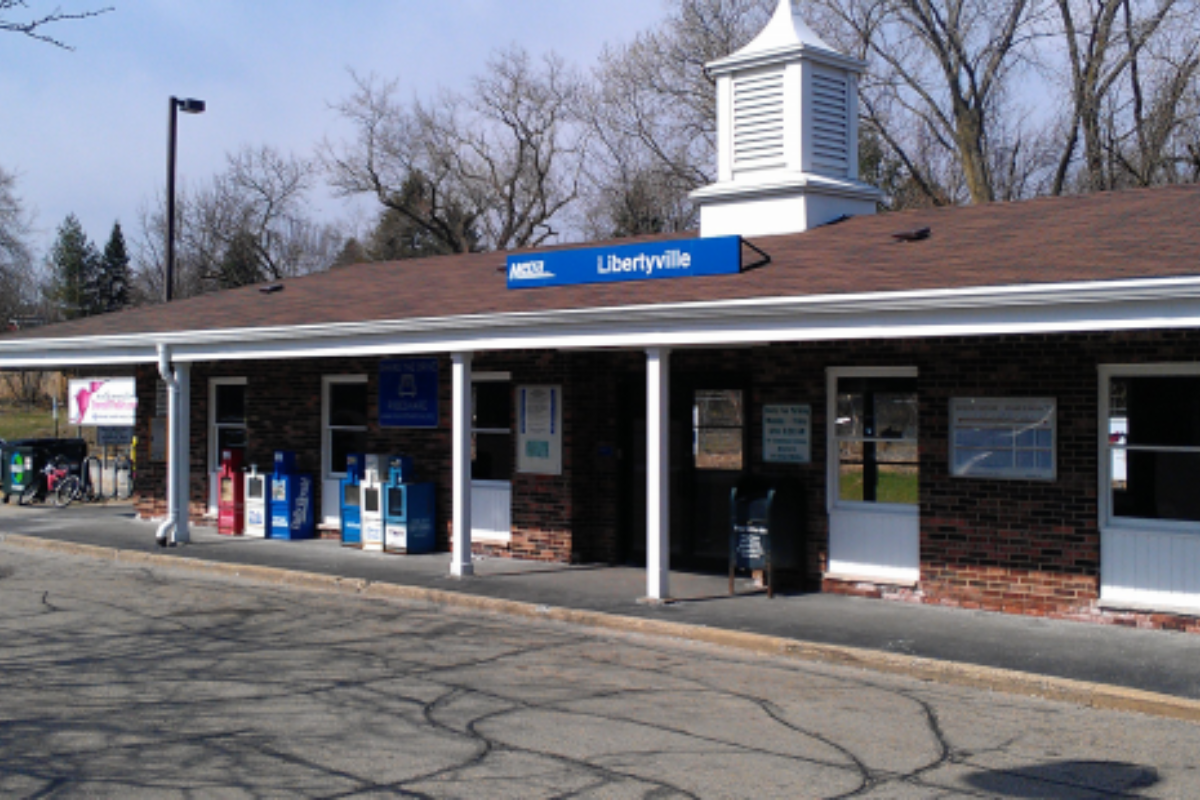 The Libertyville Village Board unanimously adopted a new plan to further advance transit-oriented development (TOD) in the downtown area surrounding its Metra station. Partially funded by the RTA, the plan recommends ways to improve rider access to public transportation, while attracting residential and commercial development near the Metra station.

Suburban downtowns are growing and these kind of plans help communities leverage their transit assets to their fullest potential. Libertyville Mayor Terry Weppler believes that their downtown is among one of the most desirable business districts in the region. He noted that the RTA’s help with their TOD plan will allow the Village to add enhancements to the area while maintaining the current character of their downtown.

Funding for the $100,000 plan is made up of $80,000 from the RTA’s Community Planning program and $20,000 from the Village of Libertyville. Libertyville’s TOD Plan sets an urban design context and standards for future development near the station, and identifies the form and scale of new development opportunities on underutilized properties. The plan also recommends improvements to pedestrian, bicycle, public transit and vehicular circulation to, from and within the station area.

Interested in learning more? You can view their full plan here.

This is one of many TOD planning and implementation projects funded through the RTA’s Community Planning Program. To date, the program has completed more than 100 TOD and implementation plans since the late 1990’s using a combination of RTA, local and federal funds, totaling nearly $10 million.